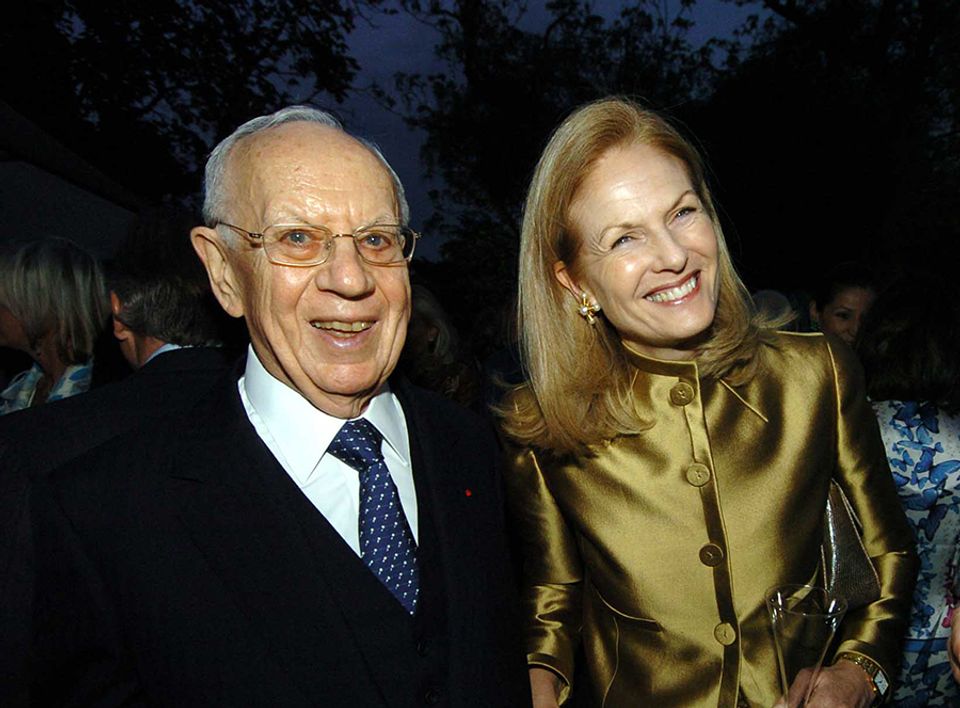 The family of Mortimer Sackler, the late US philanthropist who made his fortune developing the prescription painkiller OxyContin, sheltered $31.2m in private HSBC bank accounts in Switzerland, the International Consortium of Investigative Journalists (ICIJ) has revealed. Some of those accounts financially controlled four other trusts and companies registered in Jersey.

Links between the Sackler family and the Swiss arm of HSBC were first exposed in 2015, when the ICIJ received the files of Hervé Falciani, the former HSBC IT specialist turned whistleblower. The leaked documents, initially shared by Le Monde newspaper, detailed how the super-rich were using the Swiss banking system to hide their wealth and evade taxes in their home countries.

The ICIJ’s latest report reveals how Sackler opened a handful of accounts in Switzerland in 2005, just one month before US federal prosecutors filed a lawsuit against Purdue Pharma, the family pharmaceutical company set up by Sackler and his brothers Arthur and Raymond. The claim, which was later dismissed, alleged that Purdue Pharma had lied about the risks of addiction to OxyContin.

Sackler’s third wife Theresa, daughters Ilene, Kathe, Marissa and Sophie and one of his two sons, Michael, also opened accounts with HSBC Private Switzerland in 2005. According to the ICIJ, HSBC employees hungry for a greater share of the Sackler fortune discussed possible loan options with representatives of the family.

Because of the private nature of the banking arrangements, it is not known exactly what the Sacklers’ roles were in relation to the accounts and companies, but the HSBC files do not suggest any wrongdoing.

Many of the legal cases filed against Purdue Pharma since 2005 have been settled out of court. In 2007, for example, executives of the firm pleaded guilty to misleading doctors and regulators in misbranding OxyContin as less addictive than other painkillers, paying out $634m. Many more cases are pending across the US, however.

Meanwhile, calls are growing for UK cultural institutions that have been bankrolled by the Sacklers to refuse future funding. An investigation by the Evening Standard newspaper earlier this year found that London’s museums, galleries, universities and theatres have received around £80m from the Sackler Trust and the Dr Mortimer and Theresa Sackler Foundation, charitable funds both overseen by the London-based side of the family.