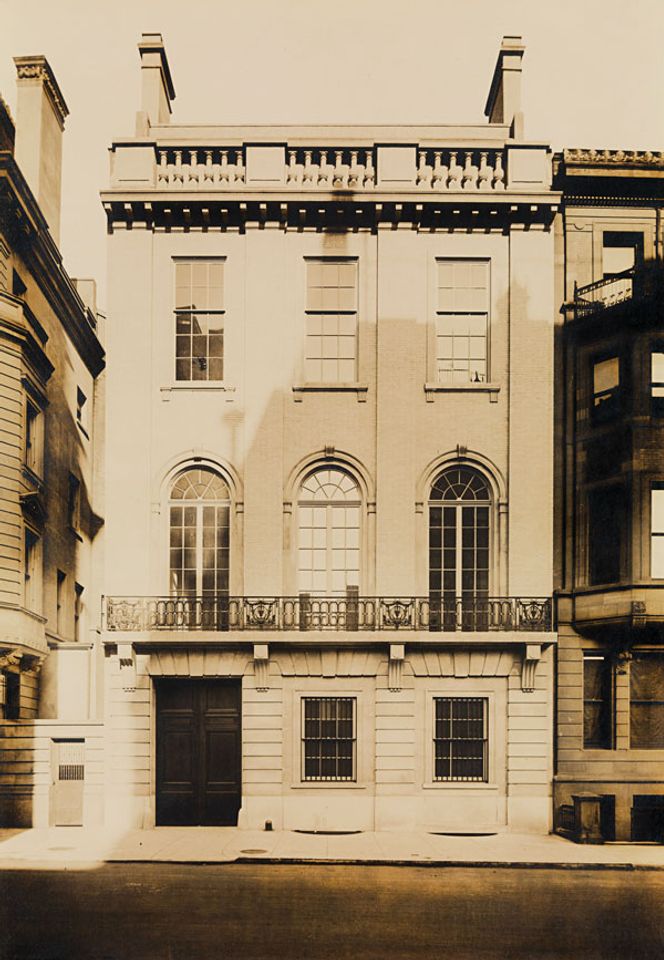 The founder of the New York-based gallery Salon 94 has acquired a new building located on the Upper East side of Manhattan which will be its new headquarters from next year. The 14,000 sq. ft property, built around 1914 on East 89th Avenue, housed the National Academy Museum, home to an honorary association of professional artists.

“My plan is to consolidate our programme,” says Jeanne Greenberg Rohatyn, the gallery founder. “The move to the new building will allow dedicated space for art as well as for design.”

The three buildings that made up the National Academy Museum on East 89thAvenue were sold separately. According to the website Curved, the trio of properties went on the market late 2016 with an asking price of $120m. One of the buildings sold last summer for $25m.