Salvator Mundi nearly made it to the Louvre exhibition, and might still be included 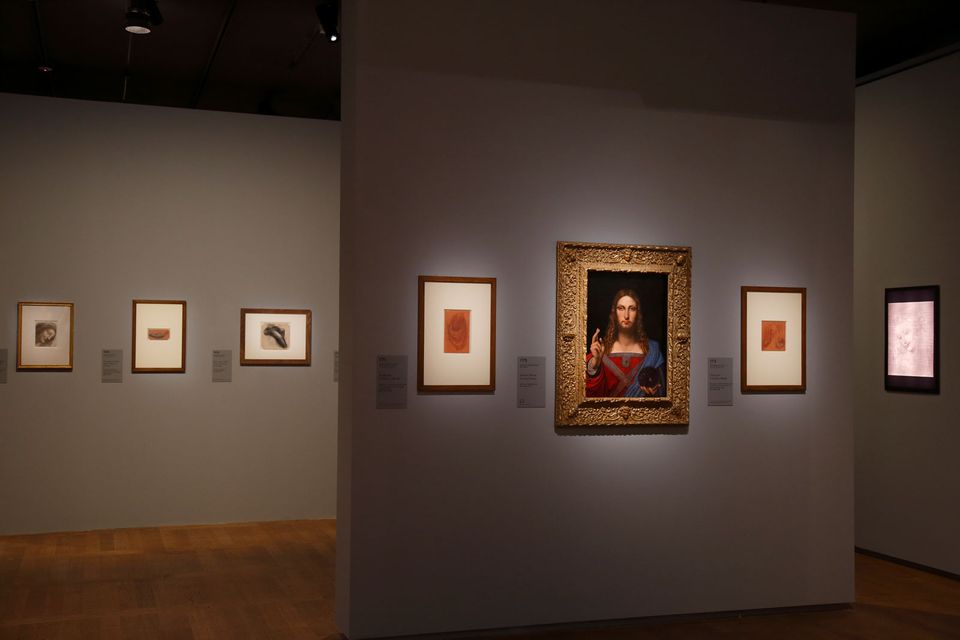 The $450m Salvator Mundi was not included in the Louvre’s blockbuster exhibition on the press preview days—or at the exhibition’s inauguration presided over by the French culture minister Franck Reister on 19 October—but scrutiny of the catalogue reveals that the missing picture must have been close to making it on to the gallery walls.

A missing catalogue entry occurs between Cat 156—one of the Windsor studies for the Salvator Mundi—and Cat 158, the Ganay version of the subject. A Louvre official tells The Art Newspaper that two versions of the catalogue were produced as negotiations for the painting’s inclusion continued: one to be used if the picture arrived in time, the other if it did not.

So what has caused the late omission or the delay? Is it bureaucratic logistics, or is it more to do with the state of cultural diplomatic relations between France and the Saudi kingdom, whose Ministry of Culture is rumoured to be the current owner of the painting. It looks as if the logistics were in place for the picture to travel to Paris, but something occurred between 27 September and the advance exhibition preview on 18 October to make the picture’s timely arrival less likely. 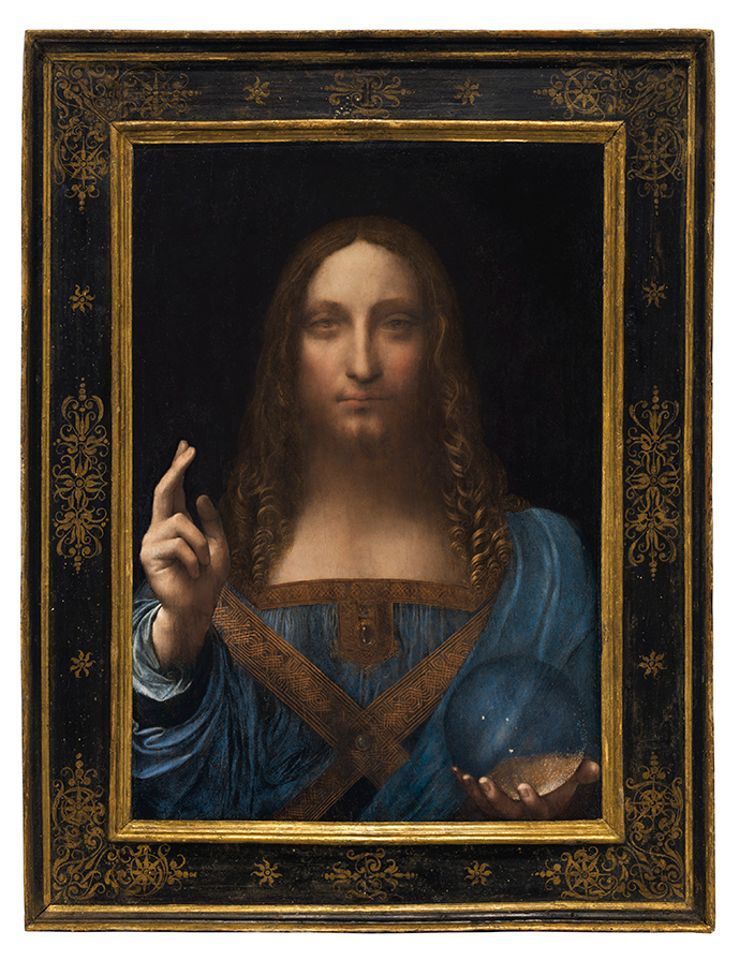 Leonardo or attributed to Leonardo?

Meanwhile, ten days before the Leonardo exhibition’s advance preview, the AlUla: Wonder of Arabia show was opened in Paris by the Saudi Culture Minister Prince Badr bin Abdullah bin Mohammed bin Farhan al-Saud and the French Culture Minister, Franck Reister, at the Institut du Monde Arabe (Institute of the Arab World). This is the same Prince Badr who was identified by the New York Times in December 2017 as the purchaser of the Salvator Mundi in the November Christie’s sale of that year; the Wall Street Journal then claimed that Badr, a lesser-known member of the Saudi royal family, had been acting as an intermediary for Crown Prince Mohammad bin Salman. On 8 December 2017 it was announced that the picture had been bought on behalf of the Louvre Abu Dhabi. The Saudi Embassy in Washington, DC issued the following statement:

“Due to the media reporting on the da Vinci Salvator Mundi purchase, the Embassy of the Kingdom of Saudi Arabia in Washington, DC, inquired from his Highness Prince Badr Al Saud’s office on the details related to the art piece’s purchase. Upon reaching out, the Embassy learned through information conveyed by His Highness’s office that the art work was acquired by the Abu Dhabi Department of Culture and Tourism for display at the Louvre Abu Dhabi in the United Arab Emirates and that HH Prince Badr, as a friendly supporter of the Louvre Abu Dhabi, attended its opening ceremony on November 8th and was subsequently asked by the Abu Dhabi Department of Culture and Tourism to act as an intermediary purchaser for the piece.”

An exhibition date for the Salvator Mundi of 18 September 2018 exhibit was subsequently announced by the UAE museum, but the picture mysteriously never appeared. Now, it seems, the Louvre Paris is being made to play a similar waiting game.