Salvator Mundi set to be a no-show in Louvre show

Paris museum's attempts to secure $450m Leonardo look doomed to failure, and the loser will be art history 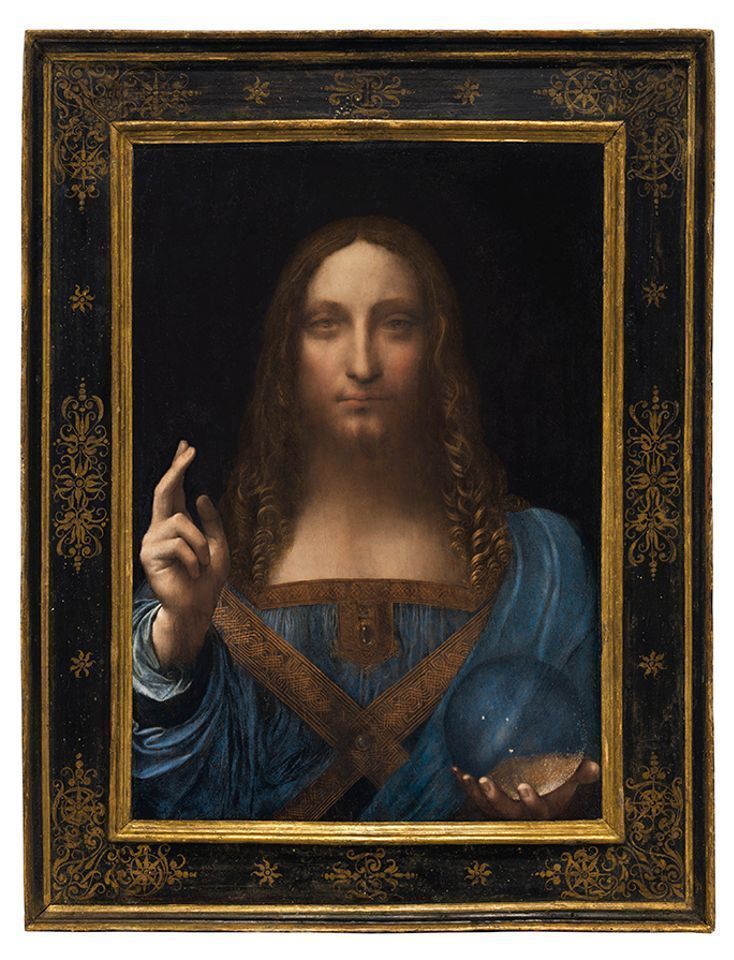 Leonardo's Salvator Mundi is unlikely to make an appearance in Paris

The Salvator Mundi could have had a starring role in the Leonardo retrospective due to open on 24 October at the Musée du Louvre. However, it is becoming clearer by the day that it will once again be a no-show. With just under four weeks remaining until the opening, The Art Newspaper has learned that the loan has not yet been approved. Contrary to some media reports, the museum would have been delighted to include it, even at the last minute. But so close to the event, there is now a sad recognition that there is almost no chance that this will happen.

Now that the main loans have been secured from the UK—the most generous lender—and, with some difficulty, from Italy and Russia, the Salvator Mundi is the most significant work that is likely to be absent from the show. This will no doubt provoke further media speculation as to the painting's whereabouts and unfortunately distract from the more substantial revelations of the exhibition, such as a new understanding of Leonardo’s vision for painting, in comparison with the arts and sciences, or his close political ties with the people’s Republic during his time in Florence.

Questions raised by the painting are now also unlikely to be discussed. The retrospective’s catalogue, which will be a leading reference for all future Leonardo research, will consequently only provide a summary of the opinions given on the issue of attribution. Vincent Delieuvin, the Louvre’s curator of Italian painting, has chosen not to disclose his own view on the attribution. Cautiously, the museum reminds us that "French curators are not authorised to make any comment on works that may be in private hands".

Since the Salvator Mundi's appearance, after a first lengthy restoration, at the Leonardo exhibition at the National Gallery, London, in 2011-2012 and its sale in 2017 by Christie’s for a record-breaking $450m, the painting has attracted controversy, doubt, and scholarly acrimony. The history of the panel, and its origins in the royal collections of England, have been challenged, and several Leonardo experts have cast doubt on the attribution. Frank Zöllner, the author of the Leonardo catalogue raisonné, does not believe that Leonardo would have painted the work on an inferior walnut panel with a knot which caused a lot of damage to the painting early on. Carmen Bambach, the curator of drawings at New York’s Metropolitan Museum of Art, attributes the work to Boltraffio, the artist’s pupil, although she adds that Leonardo must have made adjustments to parts of it, such as the hands, the crystal orb or the base of the sleeve.

Solving these mysteries has become all the more difficult because the painting appears to have simply vanished. It never went on show at the Louvre Abu Dhabi as planned and no one is able or willing to explain why. Despite the special relationship between the Emirate and the French museum, it is unlikely to be present at the Louvre retrospective.

Its disappearance has created fertile ground for wild speculation, such as the implausible conspiracy encompassing the US president Donald Trump and Saudi Arabia's Crown Prince Mohammed bin Salman. As our correspondent Bendor Grosvenor pointed out, “facts seem no longer to matter with the picture". The Salvator Mundi has become the perfect fuel for "fake news". But its absence at a once-in-a-lifetime show is also a failed opportunity for art history.