While Fog Design+Art and Untitled continue to draw established dealers, younger galleries opt out due to concerns over the wider cultural economy 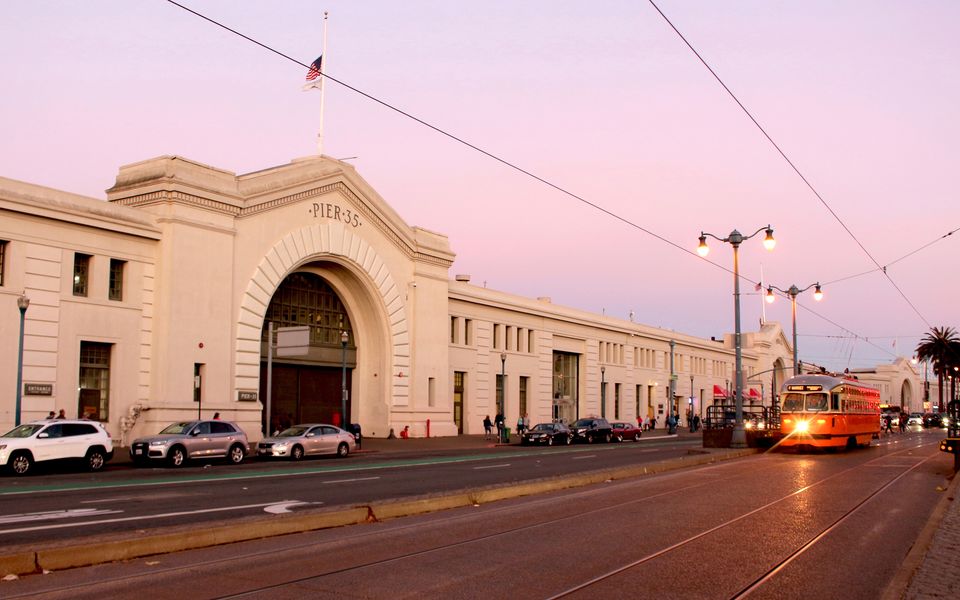 Untitled's pared down layout at Pier 35 and more experimental works bring in younger collectors, according to some dealers. Courtesy of Untitled, Art

Since the deluge of tech-generated wealth that began almost a decade ago, San Francisco has simultaneously been working hard to re-envision itself as a cultural mecca with the new SFMOMA, outposts of established galleries such as Pace and Gagosian, more civic art programs like Art+Action, and the development of artist enclaves such as Minnesota Street Projects.

But it has been very slow and even the city’s two main fairs—Fog Design+Art and Untitled, Art, both of which took place this past weekend—have still not been enough to propel the Bay Area beyond fringe-status in the international marketplace, while also further stratifying the local market. It is a tension keenly felt during this year, especially as an increasing number of dealers question whether fairs are financially viable in a city where wealth disparity reigns.

With 48 participants, Fog’s seventh edition held at the Fort Mason Event Pavilion was down about 10% on last year's 53, though that difference may stem from slightly larger booth square footage. Big international names like David Zwirner and Gagosian have returned, and many others say it provides a valuable opportunity for major and growing galleries that have the resources to integrate San Francisco into their fair calendar.

“We’ve been working closely with institutions and collectors in the Bay Area for years now,” says David Maupin, the co-founder of New York-based gallery Lehmann Maupin, of his decision to exhibit at Fog for the first time this year, showing a group of artists that he feels represents the “new cannon”, including Nari Ward, Teresita Fernández and Do Ho Suh, and McArthur Binion and Helen Pashgian. Moreover, with Frieze Los Angeles now taking place less than a month later, where Maupin will also exhibit, having a more consistent presence on the West Coast has grown in importance.

For the Bay Area-based Ratio 3, Fog has been a way for them to showcase projects that artists do aside from their formal studio practice, including editions or even furniture. For their seventh year at the fair, they featured photographs by Ryan McGinley. “We see the context of a design and art fair as an interesting prompt,” says director Theo Elliott. “We're able to put forward a presentation we're proud of, sell work for our artists, cover our costs, and make a bit of profit. I consider that a successful fair overall.” 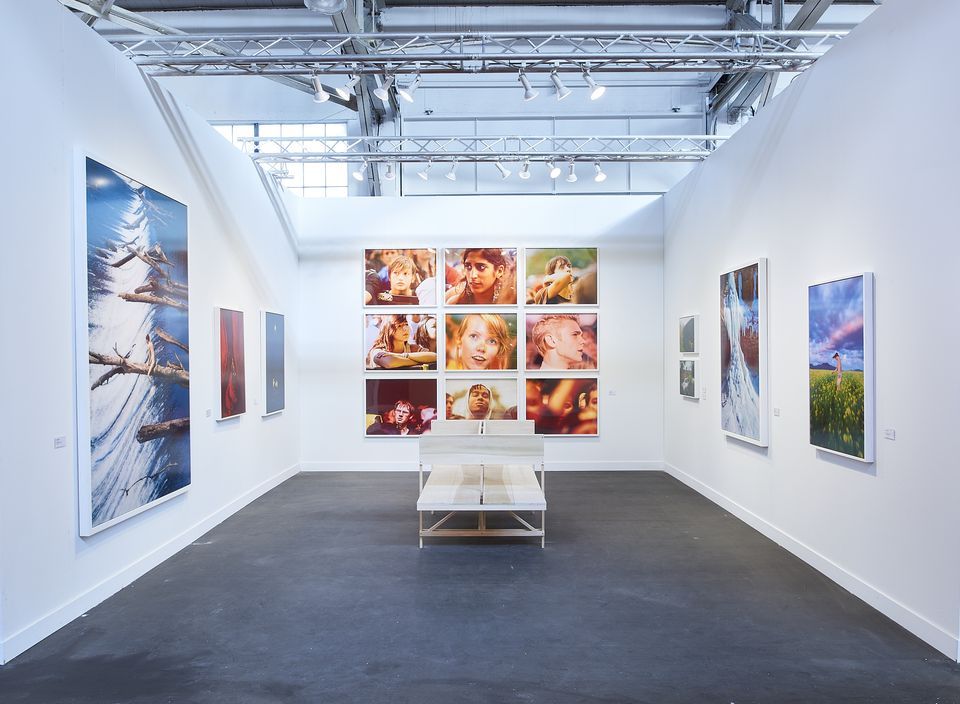 According to some younger galleries, however, Fog’s inaccessibility has been a stumbling block to wider success. One dealer, who preferred to remain anonymous says the fair is “very difficult to get into because it is not structured for non-top-tier galleries to participate—there is no 'project' section, no initiatives to involve smaller spaces”.

In contrast, Untitled—which saw a slight uptick in its exhibitor numbers this year—is more diverse, including independent book dealers such as RITE Editions, and non-profit organisations such as For-Site (who is also participating as Haines Gallery at FOG) and the Chinese Culture Center. Miami-based Clandestina, a private space, partnered with non-profit institution Espacio Noncarrow O’Gorman to show conceptual artist Amor Muñoz. The School of Visual Arts (SVA) Galleries showcased works by students or recent grads in “hopes of helping them gain gallery representation . . . and 100% of the sales go to the artists,” says project manager Dan Halm.

Another strength of Untitled is their no-frills layout at the Embarcadero’s Pier 35 with more challenging and experimental work that attracts new collectors. Wendi Norris, who’s eponymous gallery is based in San Francisco, participated in Untitled for the second time because she says it attracts “more of this young and affluent collector base”.

Even so, more experimental San Francisco galleries say the youth nor the affluence of Bay Area collectors are deep enough to keep their programmes afloat. Indeed, San Francisco leads the widening wealth gap in the US, according to a 2019 Bloomberg report, which found that the tech hub’s "super-rich versus middle-class" gap grew by $118,000 to $529,500 over the past five years.

Rather than participate in the local fair offerings, Et al. decided instead to participate in Condo London, “which makes up a wonderful cross-section of what's good in contemporary art these days”, says Aaron Harbour, the gallery’s co-founder, while also reaching a broader audience.

Andrew McClintock of Ever Gold [Projects] opted out of the fairs as well. Instead he participated in a panel discussion at Fog about collecting in the digital age and hosted an after-party with Gagosian. “I think the fair system is broken and I don't have any interest in participating in it any more as a gallery.” Indeed, this year he is focusing on events to nurture collectors, many in tech.