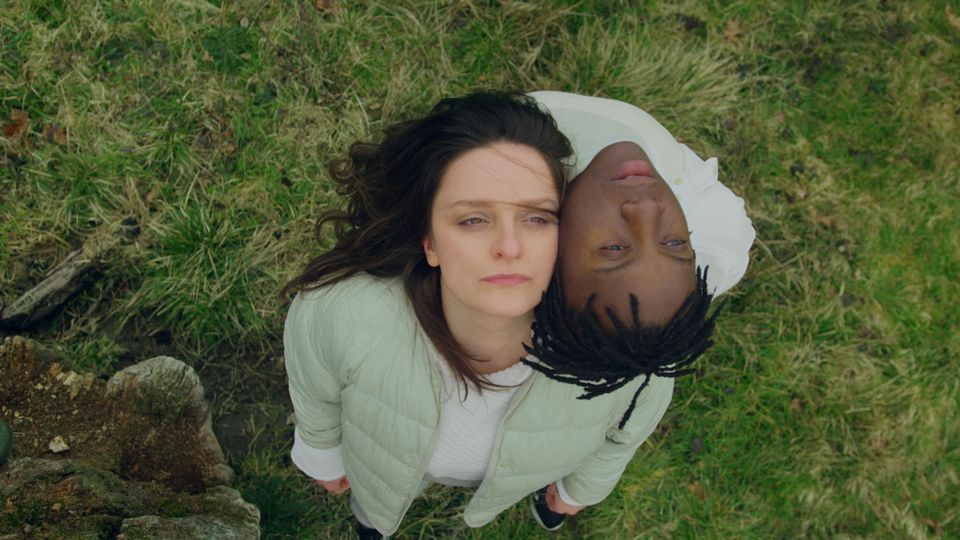 The judging panel, which consists of the Tate director Maria Balshaw, Soho Houses's head of collections Kate Bryan, and Hebru Brantley, artist and designer for Bombay Sapphire, which sponsors the award, selected Hardie's proposal submission from an open call to artists during the first UK lockdown.

Hardie's winning work, a 22 minute-long film titled Spring sometimes rises in me too (2020), takes a practice recording tape the she found of her mother, a former opera singer, as its starting point to consider how her mother's voice, from the artist's time in-utero and throughout her upbringing, has shaped her psyche.

"The markings on the analogue tape related to the way in which a mother marks her child, first with her voice in the womb, and then with her love, or anger, or any other emotion," says Hardie. "We leave imprints on each other all the time."

Set partly in Somerset House, where Hardie studied for her postgraduate degree in the history of art at the Courtauld Institute of Art, the film shows dancers in choreographed sequences. Narrating the "symphonic-video-essay", Hardie ponders the sacrifice her mother took to give up her career in opera to raise her and her siblings, while also questioning whether she would do the same.

Expanding on the initial conceit of a mother's voice imprinting onto her daughter, Hardie goes on to consider the voice in manifold ways, including its role in seduction, interrogation and as an expression of the soul. The artist, whose practice was based largely around performance prior to this work, says she is drawn to the act of calling out for "its vulnerability and bravery". She adds that she was equally fascinated to explore how the voice is a phenomenon that is formulated inside one's body but can exist only outside it as speech, song or shouting. Throughout the film, Hardie's narration references the psychoanalytic and philosophical theories of Lacan and Kierkegaard, among others, as well as contemporary writers such as Zadie Smith, from whose 2020 book of essays the film takes its title. Each thinker she touches upon provides a different, and at times opposing, way of understanding how the voice, the spirit and love can be interrelated. 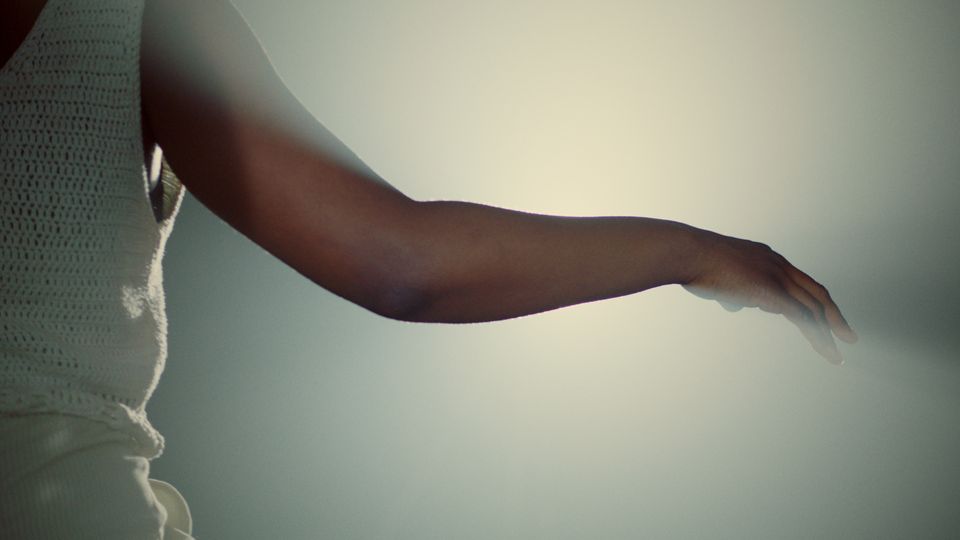 The film also reflects on the garden as a space of both retreat and of violence. Referring to famous artist's gardens such as Derek Jarman's Prospect Cottage in Dungeness, as well as English landscaping tradition in the Renaissance and 18th and 19th centuries, she questions how closely our desire for safe spaces in nature is linked to our need to tame and claim authority over the land.

The film, Hardie says, is a far cry from her initial proposal to Soho House, which was centred around a group of women in Miami, and was inspired by the project's intended debut setting of Miami Beach in December, to coincide with Art Basel's annual art fair in the city. With the 2020 edition of the fair cancelled, Soho House and Hardie were forced to rethink the project. Hardie says that she hopes for the film to eventually be shown as part of a larger installation.

Spring sometimes rises in me too is available to view online until 2 July here.