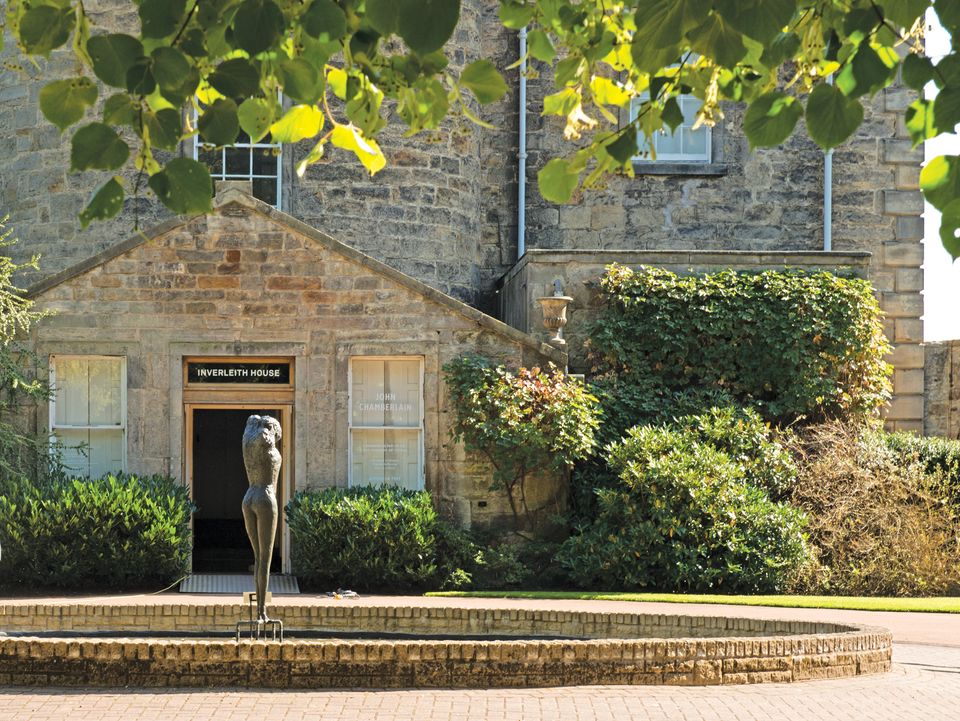 Inverleith House in the grounds of the Royal Botanic Garden Edinburgh (RBGE) has reopened as an art gallery and will continue to stage exhibitions with a “strong contemporary element”. Simon Milne, the garden’s Regius Keeper, tells The Art Newspaper that it is likely that there will be two shows a year in the venue, as in previous years.

The garden faced a furious backlash last October when it announced the closure of the historic house, citing the “inevitable financial risks attached to running a high-profile gallery”. More than 10,000 people signed a petition to save the space, the first home of the Scottish National Gallery of Modern Art. Leading art-world figures, including the artists Douglas Gordon and Martin Boyce, also wrote to RBGE describing Inverleith House as “a national treasure and an international beacon”.

“There was a rumour that we were not going to do art any more… that was never the case,” Milne says. “It’s a question of making a balanced programme that is affordable.” The gallery, which cost £160,000 a year to run, with variable costs for exhibitions, drew only 2% of the estimated 900,000 visitors to the gardens, he adds.

A working group established after the public uproar has now recommended an “integrated” programme of science, horticulture and the arts at the garden, with Inverleith House as a “core platform for key exhibitions”. In September, a chair will be appointed to an advisory committee overseeing the programme.

The gallery’s first exhibition under the new remit opened this summer during the Edinburgh Art Festival. Plant Scenery of the World (until 29 October) features contemporary artists’ responses to the botanical setting alongside works from the garden’s collection. The show was not organised by Inverleith’s curator of 30 years, Paul Nesbitt, but he remains in post. “We will be looking at another exhibition in the spring,” Laurie says.