The $100,000 award for sculpture recognises the Berlin-based artist's evocative explorations of the body through sculpture 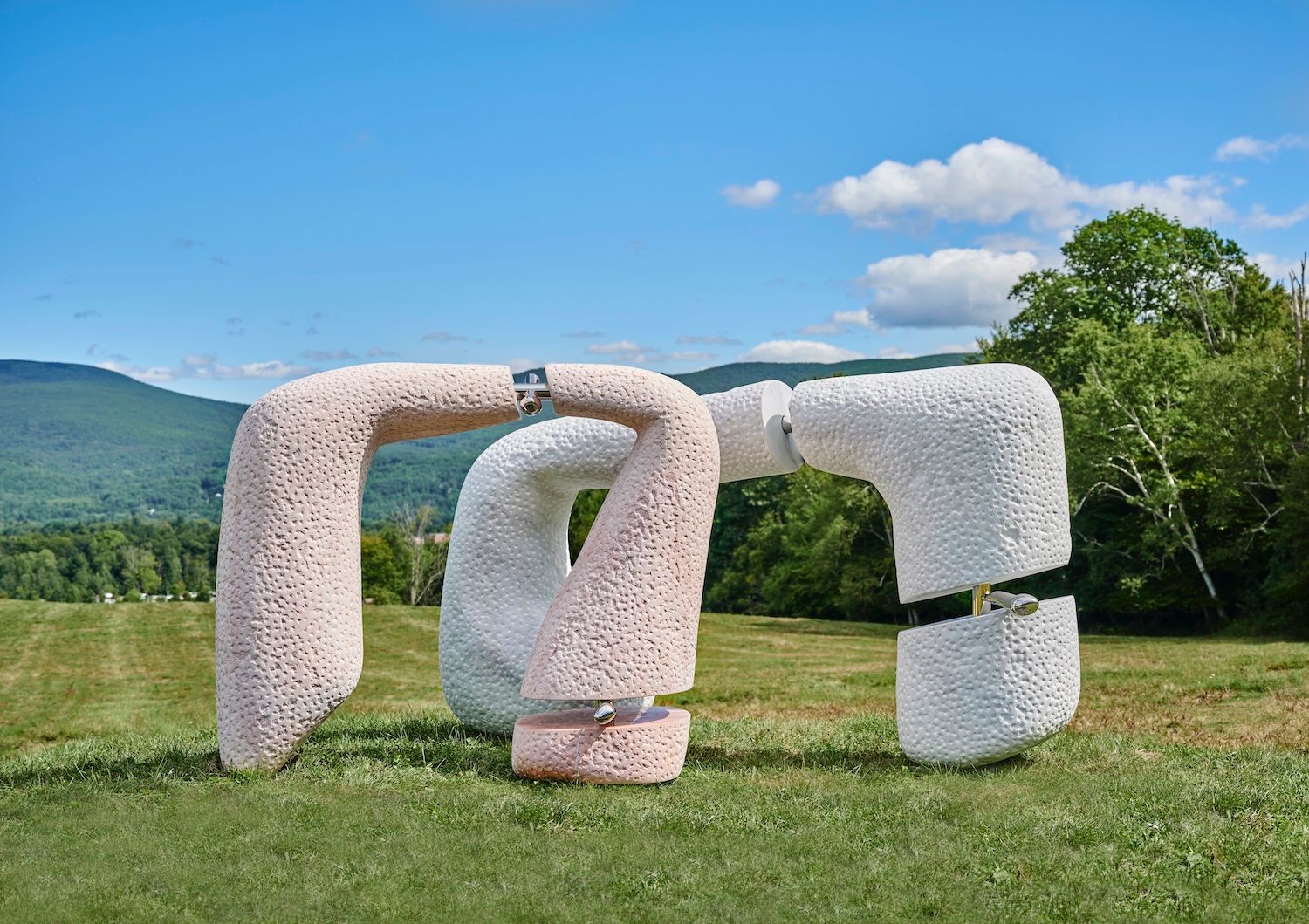 Nairy Baghramian, Knee and Elbow (2020) installed at The Clark Institute in the outdoor exhibition Ground/Work Photo: Thomas Clark; courtesy of the artist and Marian Goodman Gallery

The Iranian-German artist Nairy Baghramian is the winner of the 2022 Nasher Prize, the $100,000 annual prize awarded to living artists by the Nasher Sculpture Center in Dallas, Texas.

“Deeply committed to the object-making traditions of sculpture, Baghramian carefully considers materials and form to create sculptures that are evocative, enigmatic explorations of the body and that probe our proclivity toward binaries of the interior and exterior, the insider and the outsider,” says Jeremy Strick, the director of the Nasher. “It is a privilege to celebrate her accomplishments on the occasion of this award.”

The Berlin-based artist, best-known for her abstract sculptures that blend diverse historical references, from Classical sculpture to Modern architecture, has seen a meteoric rise in her career over the past decade. Her work is held in major museum collections, including the Museum of Modern Art in New York and the Tate Modern in London. 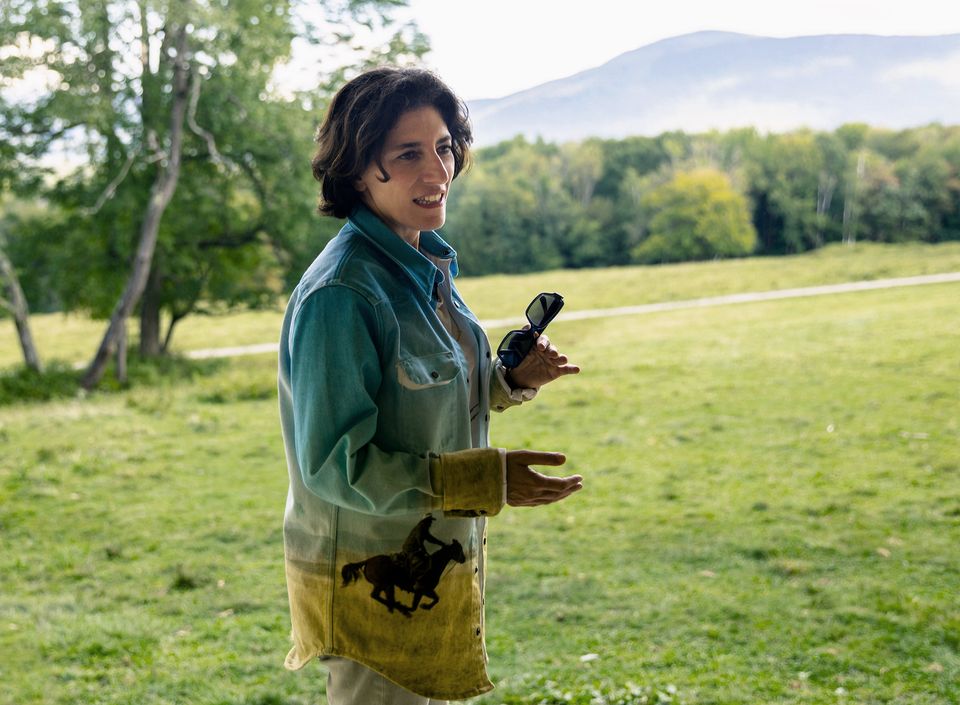 The jury committee comprised nine members, including Sir Nicholas Serota, the former director of the Tate and current chair of the Arts Council England, and the British artist Phyllida Barlow. In a statement, Barlow praises the artist for her “intensely researched and deft technical and material innovations” and her diverse references, “from the architectural to the anthropomorphic”.

Some major recent works include Knee and Elbow (2020)—a marble and steel sculpture commissioned for the Clark Art Institute’s first-ever outdoor exhibition, Ground/Work (until 17 October)—that represent an abstracted portrait of the body. 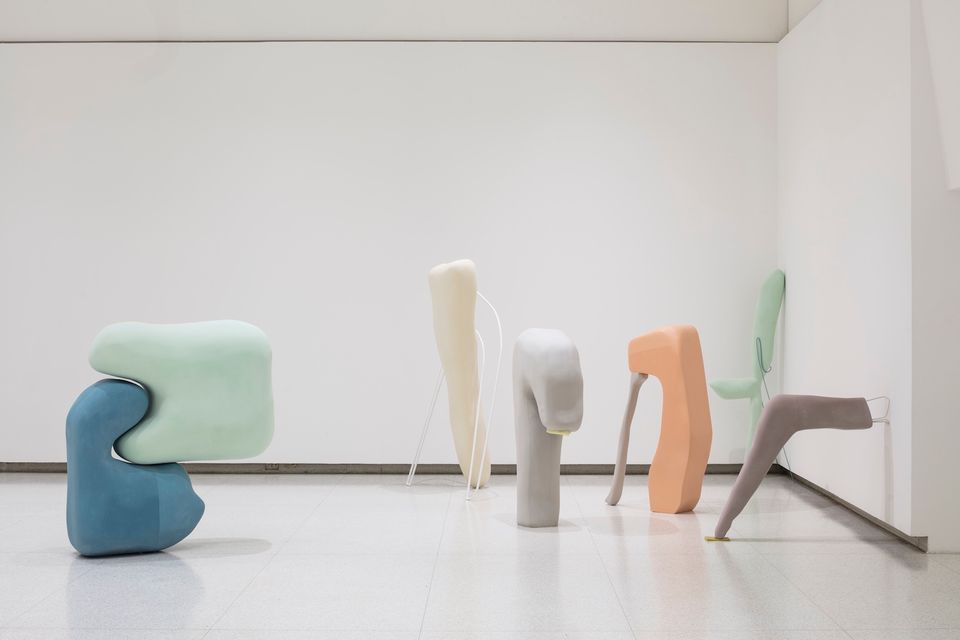 Baghramian, who is represented by the galleries Marian Goodman and Kurimanzutto, is the subject of an expansive exhibition at the Galleria d’Arte Moderna in Milan titled Misfits (until 26 September), and the Vienna Secession will open a solo exhibition of her work in November (until January 2022). Next year, Baghramian will have solo exhibitions at the Carré d’Art in Nîmes and the Nasher.

The artist will receive the Renzo Piano-designed award at a gala in Dallas scheduled for 2 April next year. Baghramian is the sixth artist to receive the prize, which was launched in 2015. Past recipients include Michael Rakowitz, Isa Genzken, Theaster Gates, Pierre Huyghe and Doris Salcedo.