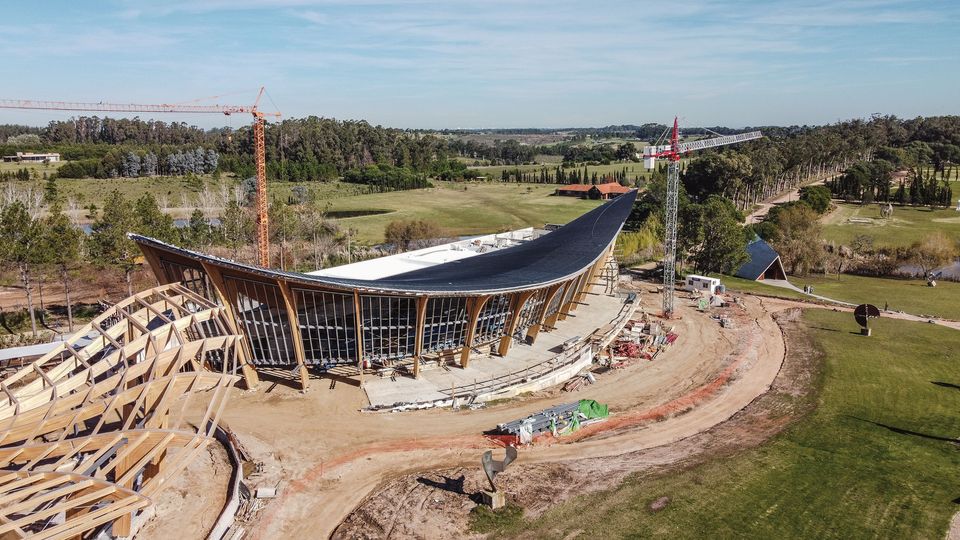 Hoping to bolster his country’s presence on the global art scene, the Uruguayan sculptor Pablo Atchugarry is overseeing the development of the Museo de Arte Contemporaneo Atchugarry (Maca). Designed by Carlos Ott and billed as the most comprehensive contemporary art museum in Uruguay, it has amassed a collection of more than 500 works by artists such as Frank Stella, Vik Muniz, Louise Nevelson and Joaquín Torres-García and is to open in the resort city of Punta del Este on 8 January.

“Uruguay lacks the presence of a museum with a contemporary art focus or an international collection,” says Atchugarry, who is siting the 75,000 sq. ft museum near the existing buildings of his non-profit foundation in the coastal town. Constructed with red grandis eucalyptus wood, the museum has five galleries and a terrace overlooking a sculpture park featuring around 70 works by artists including Édgar Negret, Verónica Vázquez and Mauro Staccioli. Admission will be free. 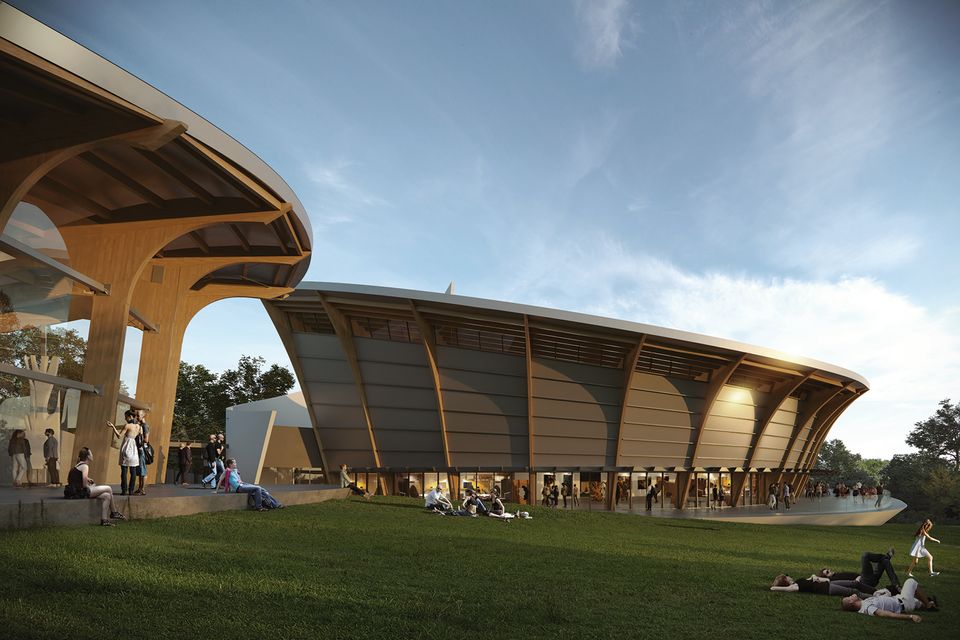 “Nature is very much present in the space,” says Piero Atchugarry, the artist’s son and the president of the museum’s advisory board. “There are lakes, and the terrain has been modelled so that the works can be discovered. It’s a quiet space, where you can enjoy one-of-a-kind sunsets.”

His father hopes that Maca will form a bridge between Uruguayan art and the international contemporary scene by attracting visitors from other countries. Most art institutions in Uruguay are in the capital, Montevideo, and draw a local audience. “The museum will be part of the legacy that I leave to Punta del Este, Uruguay and humanity,” Pablo Atchugarry says. 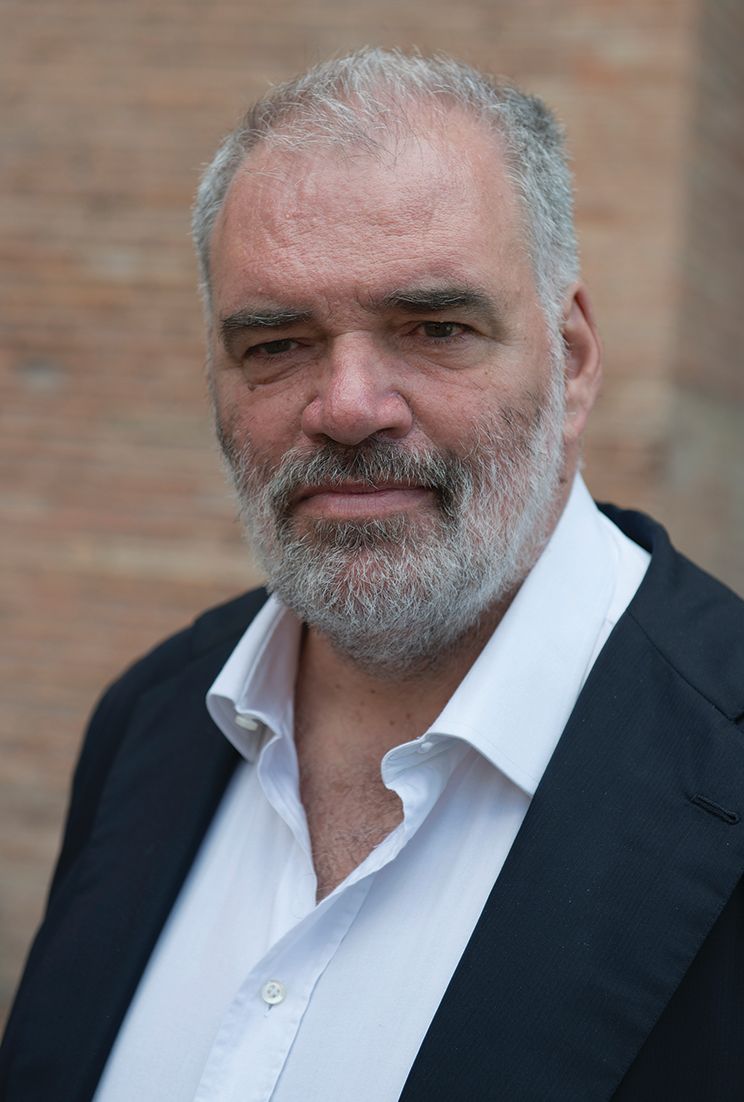 Pablo Atchugarry, the sculptor behind the museum Vittoriano Rastelli/Corbis via Getty Images

Maca’s permanent collection has mostly been amassed by the Atchugarry family, and there are plans to organise an acquisitions committee next year. The cost of the museum is undisclosed, but the family says that construction and the inaugural programming are financed by the foundation and through donations.

An exhibition of works by the late artists Christo and Jeanne-Claude organised in collaboration with Christo’s estate will inaugurate the space next year. Most of those works are being shown in Uruguay for the first time.

Founded in 2007, the Fundación Pablo Atchugarry promotes cultural activity in the area and has already opened exhibition spaces, educational workshops, an auditorium, an open-air stage and a heliport.