Established by the founders of the Institute for Artists Estates, Loretta Würtenberger and Daniel Tümpel, the display will open in May at Schlossgut Schwante 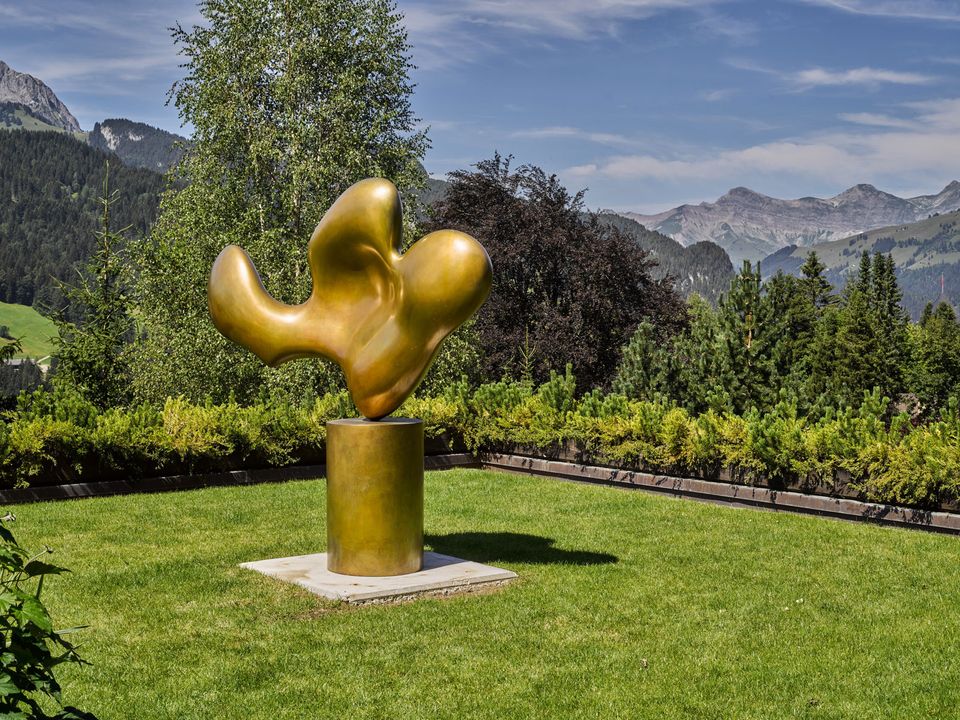 A new sculpture park at Schlossgut Schwante, a rural Prussian castle 25km outside Berlin, is set to open to the public on 3 May with 25 works by artists including Ai Weiwei, Tony Cragg and Hans Arp.

The park was established by Loretta Würtenberger and Daniel Tümpel, a married couple who together founded the Institute for Artists Estates, a Berlin-based consultancy. Würtenberger, a lawyer, has managed the estates of Hans Arp and Sophie Taeuber-Arp since 2009. Tümpel previously worked as a banker for Morgan Stanley and comes from a family of art historians.

Schlossgut Schwante, built between 1741 and 1743 by Count Erasmus Wilhelm von Redern, will also exhibit new sculptures commissioned from Carsten Nicolai and Maria Loboda and a new neon work by Björn Dahlem, according to a press release. The aim of the first exhibition, the release says, is to “explore the holistic relationship between art and nature.”

Würtenberger and Tümpel aim to renew the display every two years. The castle will host events such as a yoga and arts festival, agricultural markets, monthly film nights and dance and photography classes. The park also houses a restaurant and a farm shop.

about 2 hours ago
From art that's barely there to Alicja Kwade’s heart: what to see at Berlin Art Week