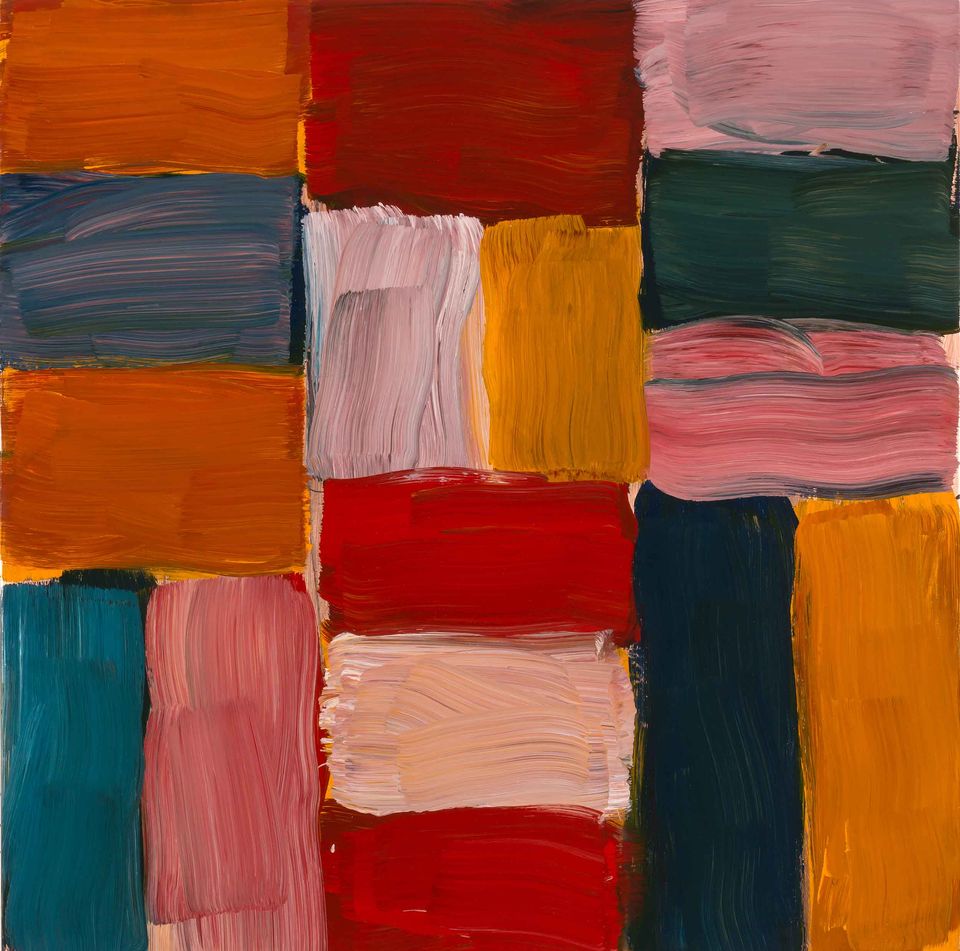 The Dublin-born painter Sean Scully is to have his first show in Switzerland in almost a decade, opening next month at the neo-classical Forum Paracelsus in St Moritz, which is pitching itself as a cultural destination as well as a glamorous ski resort.

The former thermal baths, which date back to 1400 BC, are a fitting setting for the exhibition, which centres on Scully’s Doric paintings, a series he has been working on since 2008. Doric is the least ornate of the three orders of ancient Greek architecture, of which Scully says: “The spaces between the columns are space for thought, for light, for questioning and growth.”

Oscar Humphries, who has organised the exhibition, titled Aeternum (Latin for forever), says: “Scully is intensely interested in the ancient world, and the work included in this exhibition is rooted in the symmetry and order of Greek and Roman architecture. Architecture in central to the artist’s practice and this begins with the ancients.”

The natural surroundings were also a pull for Scully. “I love nature and live and work surrounded by it. This exhibition will also be surrounded by nature,” he says. “Architecture, art and the human spirit versus the power of nature in the mountains and in the lake which you see and feel when you are there.”

The exhibition, which runs from 13 February until 10 March, has been supported by the city of St Moritz and the Italian dealer Marco Voena, one half of Robilant + Voena. His background is in Old Masters but says that Scully’s work “relates to great Italian painting from the past”. He adds: “Having him come to St Moritz shows that we are an increasingly important art centre in the region. Not just for galleries that are here but for institutional shows as well.” Scully’s last show in Switzerland was at the Kunstmuseum Bern in 2012.

Scully left his London gallery Blain Southern in November following a “dispute”, presumably related to the sale of works. The artist is represented by Dublin’s Kerlin Gallery, Kewenig in Berlin and Lisson Gallery, which has spaces in London, New York and Shanghai.