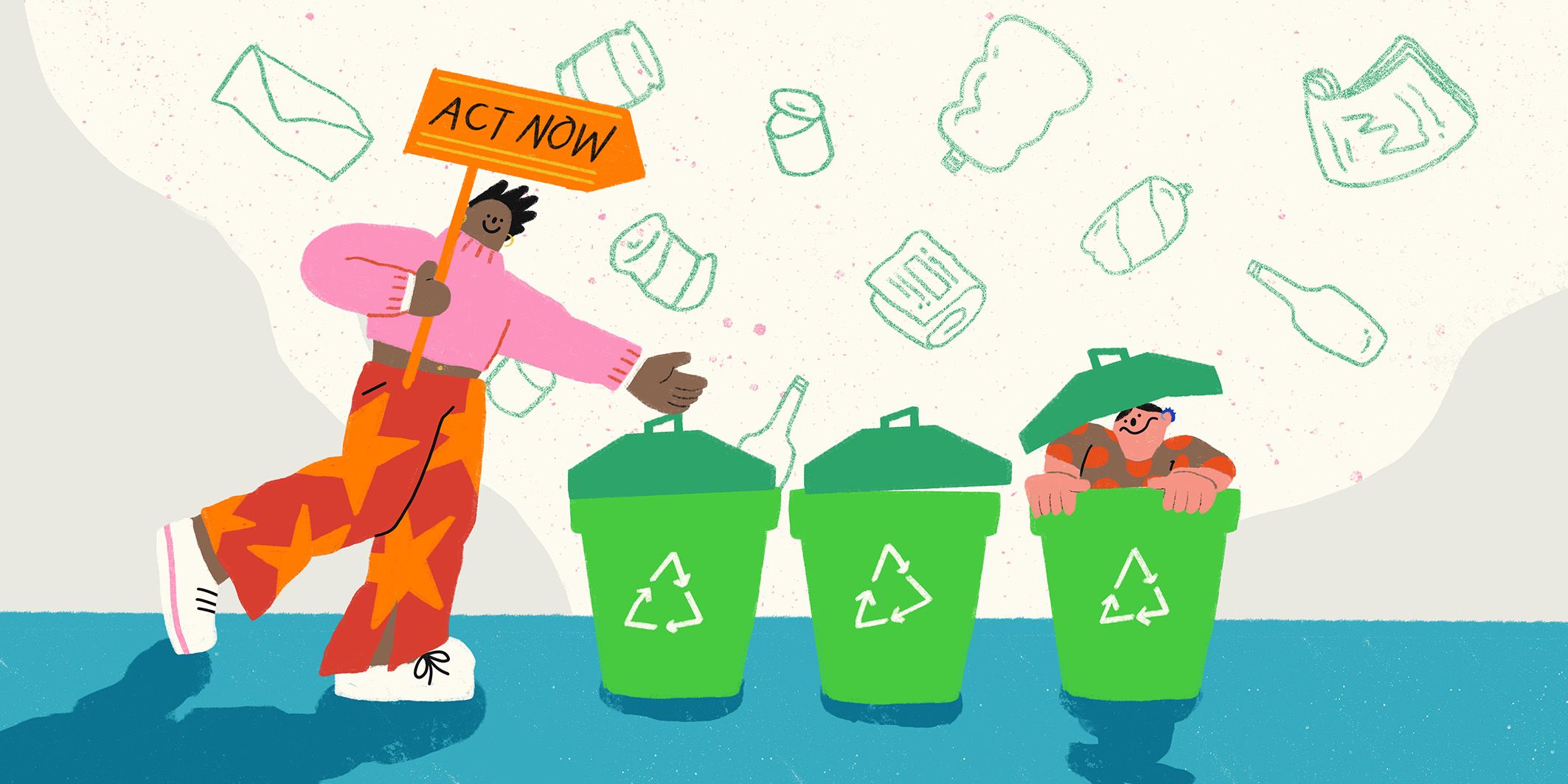 The organisation, co-founded by the London-based climate charity Julie’s Bicycle and the advisory service Artsadmin, is devoted to inspiring inclusive action on climate change. Its mission acknowledges that socio-economic justice and the climate crisis are deeply entwined.

Accordingly, these commissions aim to support four UK-based artists and makers to create collaborative works centred around underrepresented communities in the climate movement.

“The programme will support artists who may not have responded directly to environmental concerns before, but will have a clear sense of the people, communities and environmental challenges they want to work with,” says a statement on the organisation's website.

For her commission, the artist Hwa Young Jung will be working with young people at risk of entering the criminal justice system to co-produce Wilding Nature, a game that focuses on biodiversity and rewilding; while the theatre-maker Jennifer Farmer and the writer and maker Zoe Palmer is proposing to bring together an intergenerational group of people of African-heritage and British farmers in the West Country to explore relationships with the British countryside and rural landscape in The Dream(ing) Lab. And in Airs of The South Circular, the recording artist, songwriter and producer Love Ssega will address the effects of air pollution on the Black communities in the London boroughs of Lewisham and Southwark. The project will generate an EP, a pamphlet and a comic.

The Common Ground projects will be developed between now and April 2021. Each artist will receive £10,0000 towards their project and will be supported throughout with a professional development programme.

On 26 October, Season for Change is also reaching out to the arts sector with the launch of Season for Ex-Change, a digital events programme to equip organisations and individuals with ideas and tools to embed climate action and climate justice in their work. This three-week-long series of workshops, discussions, presentations and performances will explore issues ranging from ethical fundraising to climate justice in arts programming, producing sustainable events and the future of fashion.

Season for Change is supported by Arts Council England and the Paul Hamlyn Foundation. The programme was originally designed to take place in the lead-up to COP26, the United National Climate Change Conference scheduled to take place in Glasgow in November 2020, which is now postponed until November 2021. But in the current context of the pandemic, which has disproportionately impacted marginalised communities and dramatically mirrored global, social and environmental inequalities, the message and programme of both Season for Change and the projects it is generating have renewed relevance and urgency.