As big fairs flock to the West Coast, can Seattle Art Fair keep its quirk and still compete?

As new tech wealth pulls in established names, some fear this eclectic market will become homogenised 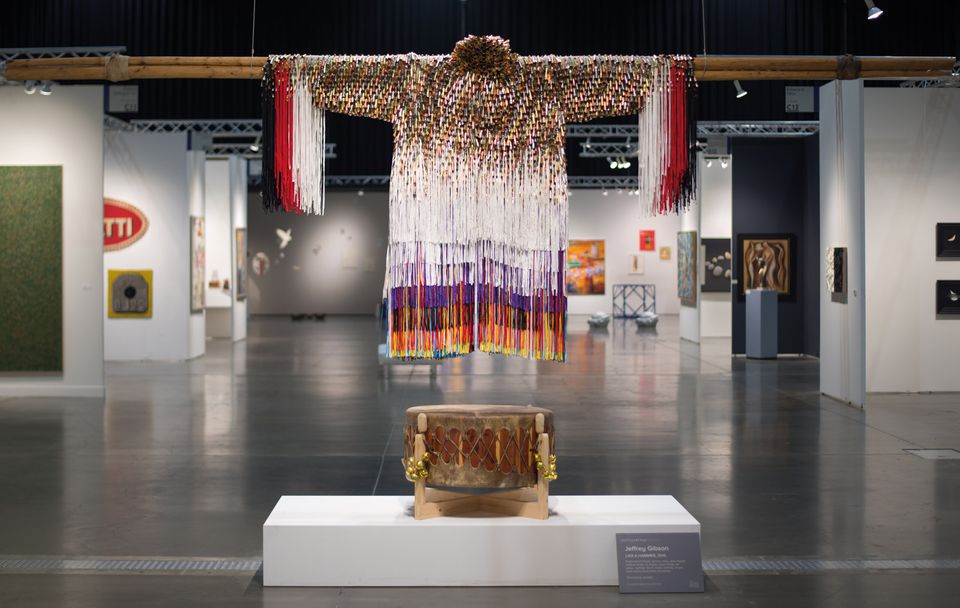 From the Gold Rush to the Silicon Valley boom, America’s West Coast has long represented a land of plenty and promise where many a fortune can be quickly won—and lost. And with an abundance of fairs popping up along the shores of the Pacific, the art world is feeling its pull.

Although many of the fairs attempting to mine the tech industry’s wealth over the past five years have struggled to make an impact, a few have succeeded in carving out niches for themselves, such as the Seattle Art Fair (SAF), the fourth edition of which runs from 2 until 5 August. But the siren call of new wealth is also attracting more established US and international fairs westward to stake their claim—Untitled was the first East Coast fair to head west in 2017, while Frieze will launch a Los Angeles edition in 2019. However, West Coast collectors’ interest in contemporary art has proven to be a slow burn, with only a fledgling market base, and regional fairs might risk being snuffed out by the competition.

Max Fishko, SAF’s director, is optimistic. “We’re seeing impressive growth and diversity in the collector base,” he says. “That means newly wealthy tech operators and established greats like Judy and Jeff Greenstein.” That may be true, but it is clear SAF is feeling the pressure, upping the ante by bringing Philadelphia Contemporary’s Nato Thompson on board as artistic director. His technology-driven public programme focuses on robots, space travel and DNA.

It remains to be seen, however, whether this techie fodder will help or hinder the fair, given that many of the returning dealers laud SAF’s ability to keep it simple. James Harris, owner of the eponymous gallery in Seattle, has participated in SAF since its inception and says that the quality of the fair and his sales have improved precisely because it did not attempt to pander to collectors with tech-based work.

“It’s a quirky market,” he says. “People think that since Seattle is a big tech town, digital work would be a big seller.” Instead, Harris says that perhaps due to the area’s strong craft tradition and long history of ceramics and studio glass movements, collectors favour narrative figurative pieces and works in which the artist’s hand is evident. “This is starting to change, but only slowly,” he says.

Monica Reyes, the owner and director of Vancouver’s Back Gallery Project, says Seattle is still a young market, which can make it more idiosyncratic. But even in the broader and stronger San Francisco market, the Silicon Valley and Palo Alto crowds have specific tastes as well, and are far from easily influenced newcomers. They simply know what they like. “They’re veterans who want to buy wisely,” she says, not newbies with a bunch of cash burning a hole in their pockets who will go for whatever seems flashy and cool.

As larger fairs move in, there may well be financial windfalls, but the biggest loss may be the homogenisation of West Coast tastes. “I have been in this business for over 30 years and used to do three to four fairs a year. Now I just stay here in Seattle,” Harris says. “The main fairs cater to the same group of dealers and the same kind of artists, so I don’t find them interesting any more.”