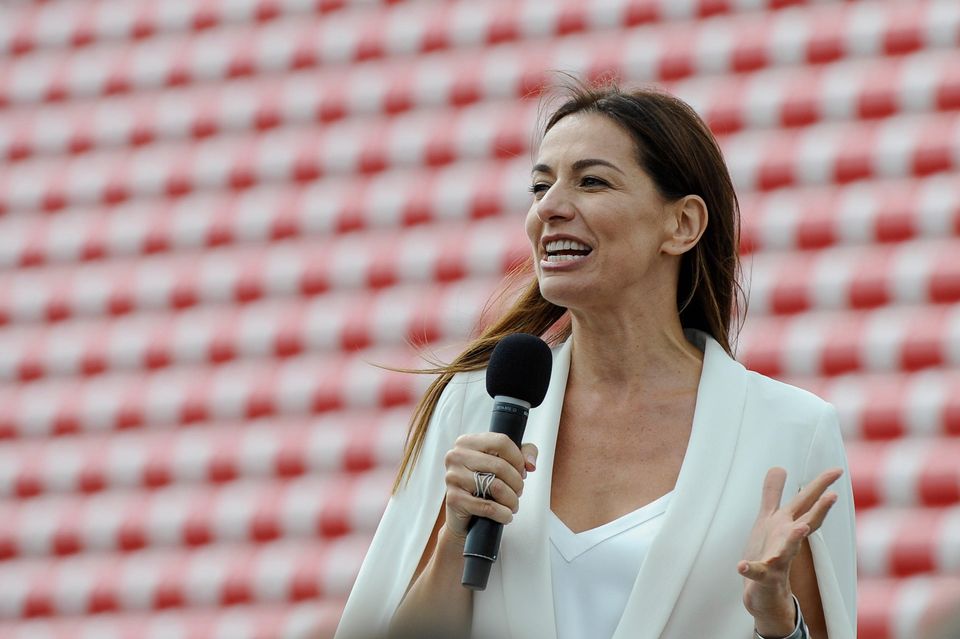 Yana Peel, the chief executive of the Serpentine Galleries in London, has stepped down after three years in post. Peel says in a statement that “the work of the Serpentine, and its incomparable artistic director [Hans Ulrich Obrist], cannot be allowed to be undermined by misguided personal attacks on me and my family.” Peel was referring to a now retracted article by the Guardian that linked her to the Israeli cybersecurity firm NSO.

The board of the Serpentine Galleries, which is chaired by the former New York mayor York Michael Bloomberg, pays tribute to Peel’s achievements as chief executive. “During Yana’s tenure as CEO, the Serpentine grew reserves, significantly increased support by growing total income and established an international donor programme in Asia,” says a statement from the board. Peel also oversaw the gallery programme, encompassing projects by artists and architects including Grayson Perry, Christo, Arthur Jafa, Rose Wylie, Francis Kéré and Frida Escobedo.

Nicholas Serota, the chair of Arts Council England and former Tate director, tells The Art Newspaper: “Yana Peel has great integrity and has been a very successful [CEO] for the Serpentine. She has brought energy and confidence to the gallery at a time when the inevitable financial pressures could have caused it to step back from its commitment to innovation and new ideas.” Serpentine Galleries receive 14 % of its annual operating income from Arts Council England.

UPDATE: This article was updated on 2 March to remove the mention of the Israeli cybersecurity firm NSO, which the Guardian newspaper inaccurately linked to Yana Peel. Following a legal complaint, the Guardian removed its article of 14 June 2019 and apologised to Mrs Peel. We are happy to clarify that Yana Peel is not, and was not, personally involved in the operation or decisions of the Novalpina Capital investment fund, which is managed by her husband Stephen Peel, and others. Mrs Peel was not involved in any decision-making relating to the fund’s acquisition of NSO. Mrs Peel is not an owner of any Novalpina Capital entity’’.