Following weeks of upheaval among current and former staff, the museum has issued a list of actions to improve diversity, equity, and inclusion 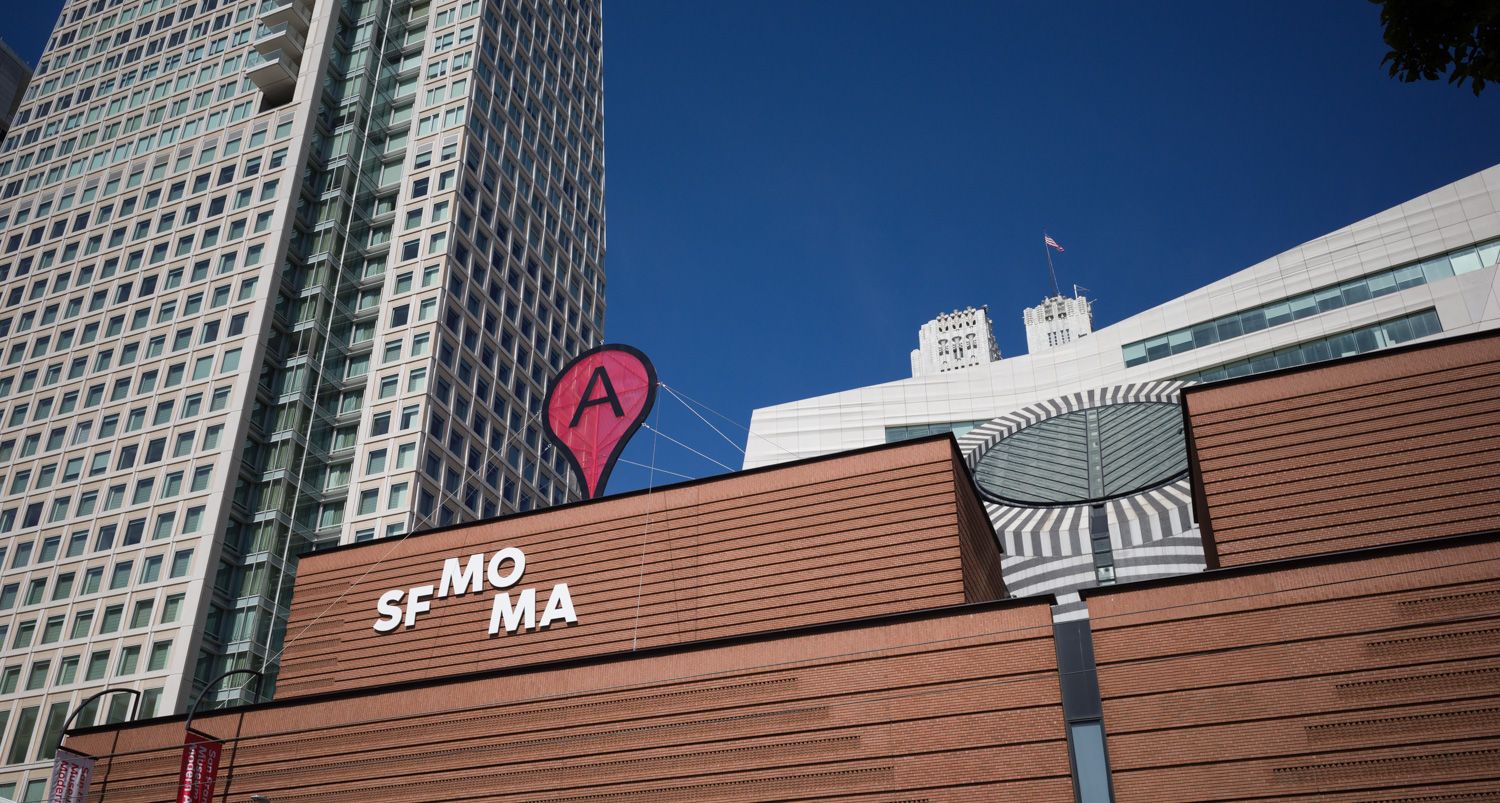 After weeks of upheaval over its handling of accusations of racism from former employees, which resulted in the resignations of five senior staff members including its chief curator of painting and sculpture, Gary Garrels, the San Francisco Museum of Modern Art announced a Diversity, Equity, and Inclusion (DEI) Plan to be completed by December.

The museum’s troubles started on 30 May, when it responded to nationwide protests over brutality against African Americans, including the police killing of George Floyd, with a post on its Instagram account featuring Glenn Ligon’s work We’re Black and Strong (I). Taylor Brandon, an African American woman who formerly worked at the museum, slammed the post as hypocritical, calling the response a “cop-out” when some in the top ranks were “profiteers of racism”. Her comment was disabled, leading to an uproar, with at least two organisations—No Neutral Alliance (NNA) and xSFMOMA—calling for a revamp of the museum’s hiring, collecting, and programming policies, and for the museum’s director Neal Benezra to step down.

Benezra’s public apology received even more flak. Correspondence posted online by NNA shows the director attempted to meet with Brandon and the organisation in June, but the museum could not meet preliminary demands. These included and “ethnic/racial percentage breakdown of current employees and work in the collection” and a consultancy fee for Brandon and her group. (SFMOMA says it is still working on setting up this meeting.)

Since then, five senior staff members have departed or are on their way out—the most recent is its chief curator of painting and sculpture, Gary Garrels, who was denounced by inhouse staff for making what they saw as racist remarks. After a presentation about new acquisitions by artists of colour and women, he reportedly said: “Don’t worry, we will definitely still continue to collect white artists.” And in a recent staff meeting, he said that to avoid collecting the art of white men would be “reverse discrimination”. Garrels apologised for his comments and resigned last week; he is due to leave the museum on 31 July.

Already gone are Nan Keeton, the deputy director in charge of external relations, who defended the disabling of Brandon’s comment during a staff meeting; Marisa Robisch, the director of human resources; Cindi Hubbard, recruitment and staffing manager; and Ann von Germeten, chief marketing and communications officer.

The recent DEI declaration was crafted after a series of in-house meetings, including some with the entire staff. Admitting “longstanding inequities at the museum,” the document sets out what SFMOMA will be doing to remedy that. Some items are already in place, such as two interns in art history and curatorial studies from a consortium of Black colleges. The institution will also be hiring a Director of Employee Experience and Internal Communication and a Director of Diversity, Inclusion, and Belonging, and initiating “anti-racist and implicit bias training” for all staff.

SFMOMA is also considering how to carry through “a breakdown of the racial and gender diversity of our staff, trustees, and collection”. While a tally of the staff and trustee members might be straightforward, the museum has more than 50,000 objects in its collection, which it estimates will take two people six months to study.