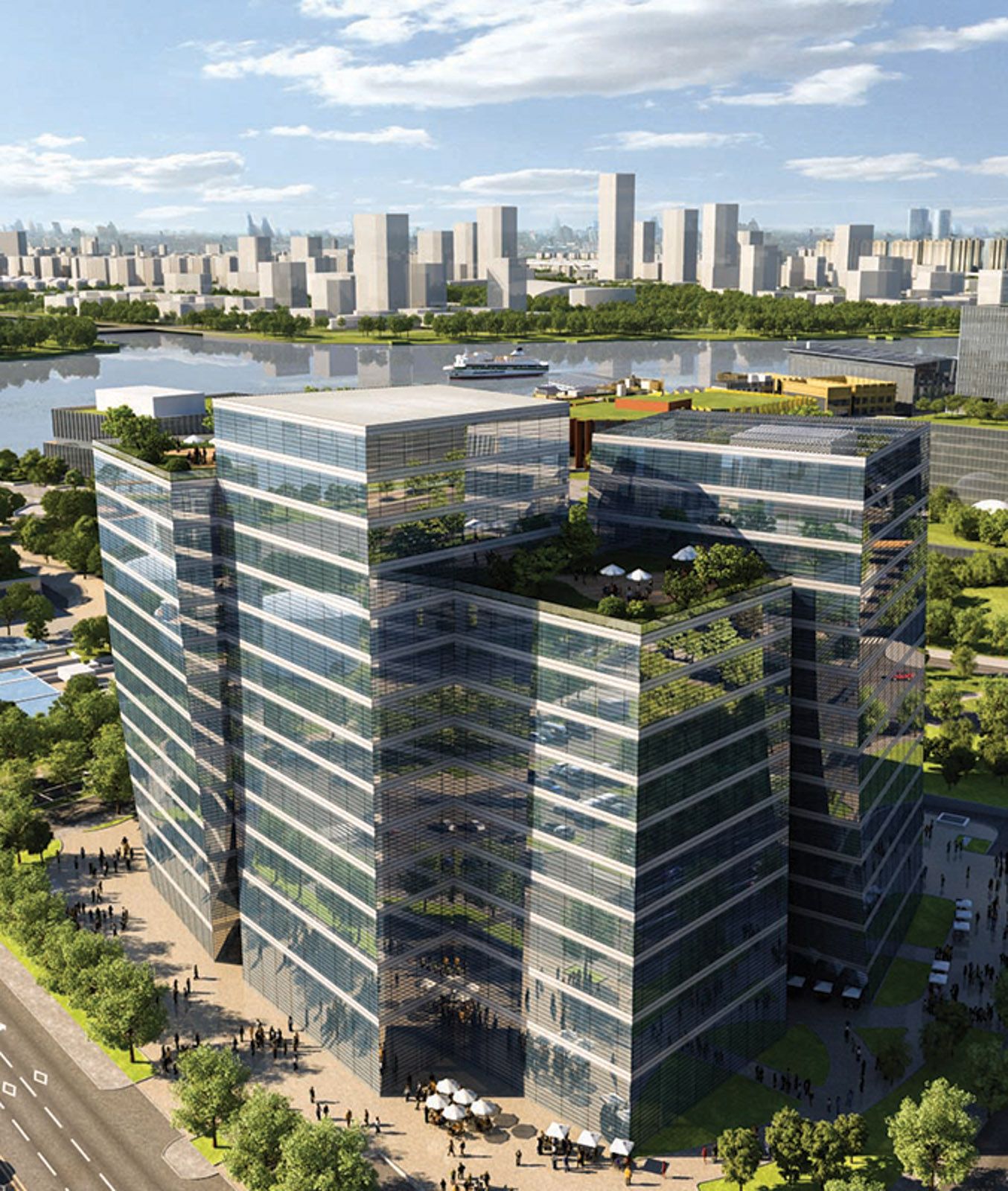 Shanghai’s November art week usually provides a counterweight to the Art Basel-centred Hong Kong art week in March. But with the latter cancelled, all focus falls on Shanghai this month, where fairs and events go ahead this week despite breaking news in the past 24 hours of the city's first Covid-19 case in five months, after a freight handler at Pudong Airport tested positive for the virus.

As for the fairs, Art021 features 104 galleries (110 last year), while West Bund contracts from 97 in 2019 to 48 this year. A 14-day quarantine applies for all international arrivals, as well as those from Hong Kong and Macau, so only a handful of participants of both fairs do not have spaces or some staff in the Chinese mainland.

“I think that at this point any display of normalcy is a good sign and an ‘in-real-life’ fair is one manifestation,” says Mathieu Borysevicz, the founder of Shanghai gallery Bank, an exhibitor at Art021. He adds that consumers are largely confined to spending domestically at the moment so “a local fair is better than no fair”.

Lisson Gallery’s China director David Tung refutes that this year’s art week will be a “mostly local” event and believes that the international line-up at both fairs “proves the dynamism of the Chinese art market and Shanghai as a platform”, and the contribution China makes to the global art world. Lisson will show a group stand including Richard Deacon and Anish Kapoor at West Bund and Julian Opie (7 November-27 February) at its Shanghai gallery.

The Shanghai International Artwork Trade Month (until 15 November), launched last year by the Xuhui District Government and the state-owned West Bund Group, runs in tandem with the fairs and aims to streamline art transactions. But the organisers offer few specifics as to how that actually works, and Tung thinks that there simply needs to be a greater understanding of the VAT on art purchased in mainland China.

“Instead of focusing on setting up a standard and helping local galleries to meet this, the trade month avoids these issues completely and hints at the possibility of avoiding VAT for foreign transactions through obscure passages,” he says, adding that there are two possibilities—either that all art transactions are VAT-free or that only foreign ones are.

The 2020 Shanghai Biennale, titled Bodies of Water and curated by Andrés Jaque, has postponed its exhibition until next April, but its venue the Power Station of Art will host a series of six forums connected to the biennale theme this week. Other Shanghai art institutions will also launch their biggest projects of this subdued year. Yuz Museum will open a show of Zhang Daqian’s garden photography, Prada Rong Zhai a solo show of Alex da Corte (13 November–4 January 2021) and the Long Museum West Bund a solo of Tomokazu Matsuyama (12 November-24 January 2021). The Shanghai Museum of Glass, meanwhile, is showing a year-long group installation titled Works from the Clouds (until 31 October 2021) of eight artists including Lin Tianmiao, Sun Xun and Bi Rongrong. The Rockbund Art Museum, currently being renovated, will open by appointment to see Jasphy Zheng’s ongoing Stories from the Room project (until 15 December).