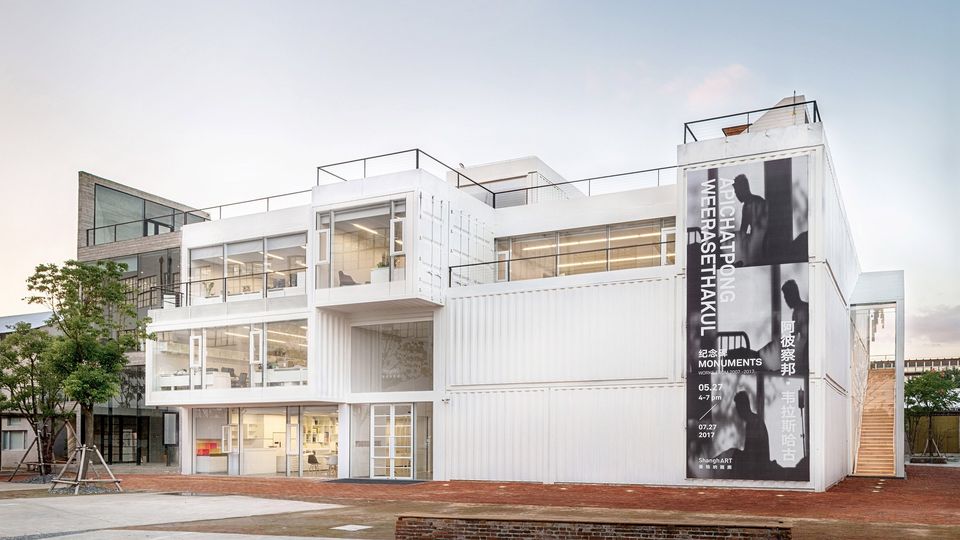 The premier Chinese gallery ShanghArt and Brussels gallery Waldburger Wouters will jointly open a project space in Basel, Switzerland next week during Art Basel (14-17 June). Büro, which is German for office, is located by the Rhine next to Restaurant Donati, and near the Johanniterbrücke Bridge and the luxury Trois Rois hotel. The two galleries envision the space as an archive and a place of interaction for the two galleries' artists, while welcoming new projects from unaffiliated artists and curators. The project represents the first time a major Chinese gallery has opened a space in Europe.

ShanghArt was founded in 1996 in Shanghai by the Swiss national Lorenz Helbling, and it established the careers of and represents many of mainland China's top contemporary artists, including Zhang Enli, Sun Xun and Yang Fudong. In addition to its two locations in Shanghai, ShanghArt has branches in Beijing and Singapore, and it has in recent years branched out from Chinese art to represent Southeast Asian talents like Melati Suryodarmo and Robert Zhao Renhui. It has also started to work with select Western artists represented by Waldburger Wouters including Lynn Hershman Leeson. Waldburger Wouters first opened in Brussels in November 2009 as Galerie Waldburger, launched by Patrick Waldburger; it changed its name in September 2014 after Tim Wouters joined as partner. 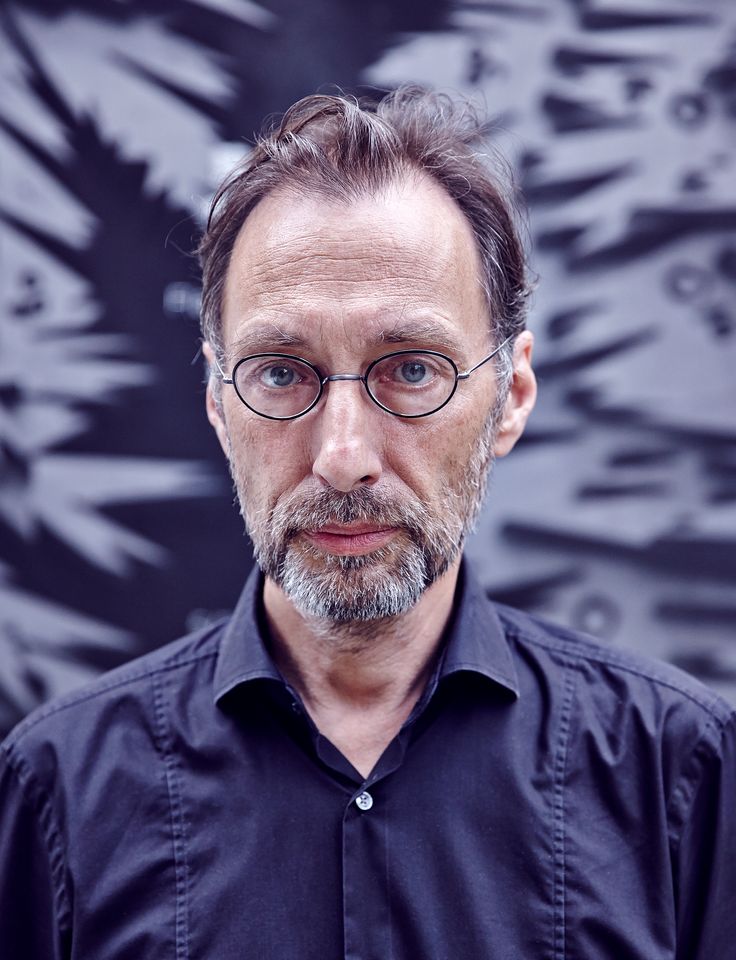 Waldburger says: "Lorenz Helbling, the founder of ShanghArt, and I are both originally from Switzerland, the Basel space therefore is also a kind of homecoming for us. The space will open a small window on our activities abroad in China and Belgium, in an attempt to selectively bring our artists and their visions to Basel and Switzerland.

"Seeing the incredible story behind ShanghArt, the uniquely pioneering gallery for China, it is a tremendous pleasure to cooperate with ShanghArt and to jointly run this space," he adds.

The 70 sq. m Büro will debut with a reception honouring Leeson on 13 June and will be open to the public daily from 11 to 17 June. The space will present documentation of the wide-ranging career of the American conceptualist pioneer from the 1950s to 2018.