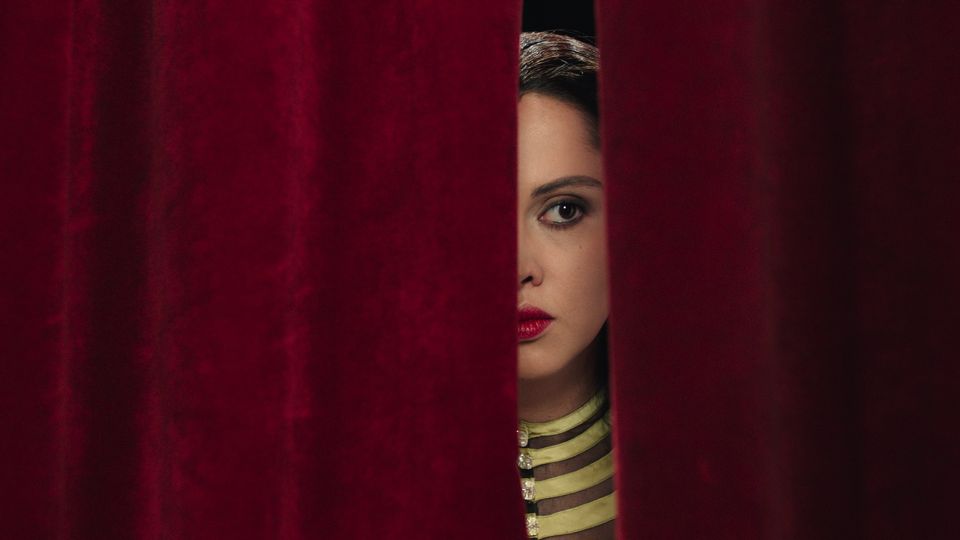 A still from Shirin Neshat's film Looking for Oum Kulthum Courtesy of the artist and Goodman Gallery. © Razor Film

Did you know that Shirin Neshat is the only person to have won both a Golden Lion at the Venice Art Biennale (1999) and a Silver Lion at the Venice International Film Festival (2009)? Now, online viewers will have the opportunity to watch some of the US-Iranian artist's most important works in film—including the prizewinning videos Turbulent (1998) and Women Without Men (2009). The five-day-long programme (20-24 June), organised by Goodman Gallery to coincide with Art Basel Online, will make the films available for only 24 hours through the gallery's website.

The Art Newspaper has partnered with Goodman Gallery to exclusively release the film Roja (2016) a few days early to our readers. Part of a trilogy called Dreamers, which explores the world of women’s dreams, Roja traces an Iranian woman’s attempts to connect with American culture and is inspired by Neshat’s own nighttime visions and memories. Watch it here.

"Throughout my many years as a video artist and filmmaker I’ve rarely had the opportunity to show these distinct bodies of work together in one film series," Neshat says. Eight video installations were included in the major retrospective Shirin Neshat: I Will Greet the Sun Again at the Broad museum in Los Angeles, which closed in February this year. Her most recent exhibition, Shirin Neshat: Land of Dreams, opened at Goodman Gallery's London space earlier this year but was closed early due to coronavirus and the show has since been de-installed. The London gallery reopened yesterday with a selection of Art Basel highlights on view.

Neshat's photography, video and performance works are inspired by her personal experiences as an Iranian Muslim woman living in exile in the US. Often political, her black-and-white-imagery explores the themes of belonging and exile. "This programme, ranging from full-colour narrative feature films such as Women Without Men, to short enigmatic videos such as Roja, will give the audience a glimpse into my practice and diverse interests," Neshat says.

All the films can be viewed on Goodman Gallery's website from 6pm BST/1pm EDT and will be available for 24 hours. You can find the films and read more about the programme here.