What does a $450m Leonardo mean for the Old Master market? 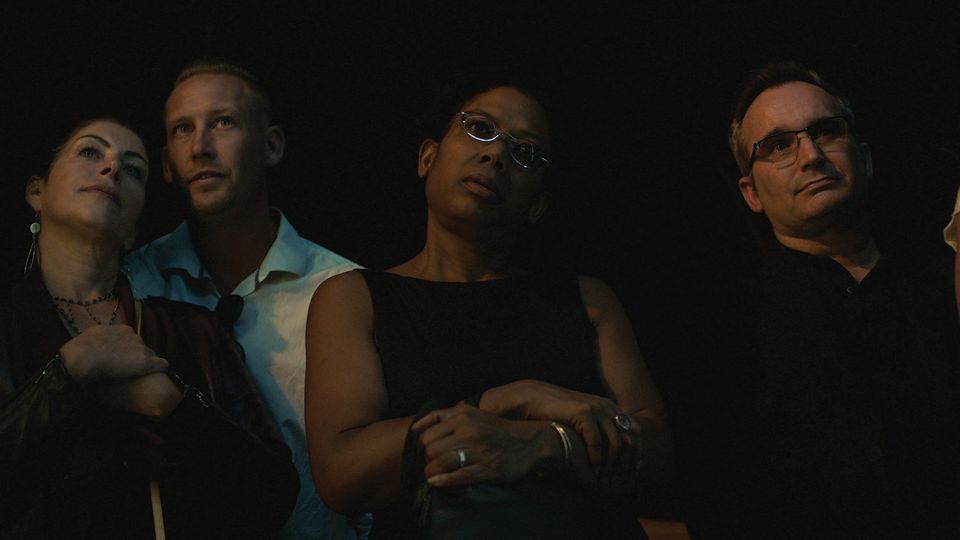 The extraordinary $450.3m sale of Leonardo da Vinci’s Salvator Mundi in a New York contemporary art sale says less about the Old Master market and more about the ease with which the super rich will spend colossal sums on a trophy. Cause to rejoice, you would think, but many are shocked, even a bit sickened. By traditional rights, this work should be coming up in the Old Master sales in London this month. Instead it was cherry-picked, then emotively and brilliantly marketed as The Last da Vinci, complete with a Bill Viola-­esque film showing moist-eyed pilgrims admiring the painting, to the tune of Max Richter’s sonorous On the Nature of Daylight (made famous by the film Shutter Island, starring one Leonardo DiCaprio, who, helpfully, turned up to marvel at the painting). Loic Gouzer, the co-chairman of Post-War and contemporary art at Christie’s New York, dressed up as the Saviour of the World for Wendi Murdoch’s Halloween party. Even that ersatz interpretation did not dent the final price.

Emotional overkill, but, hell, the ploy worked (although, with a guarantee at around $100m, the sale was never in question). Could it be a lesson in marketing Old Masters, or was this a total anomaly?

Harry Smith of the art advisers Gurr Johns thinks it was a freak occurrence: “Its presentation was driven more by brand appeal than connoisseurship, and aimed more at trophy hunters than traditional collectors.” Andreas Pampoulides, the co-founder of the London gallery Lullo Pampoulides, agrees: “Part of me is delighted that an Old Master painting should be considered by the market as being more valuable than, say, a Basquiat or a Warhol. But part of me also feels this is the most obscene display of conspicuous consumption.” 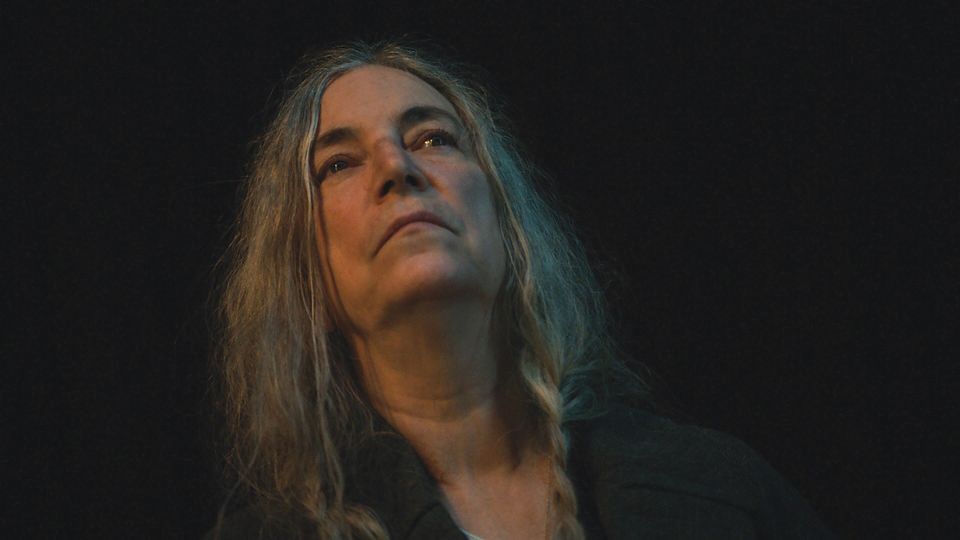 The impact of context

The Leonardo sale rams home both the power of marketing and the context in which a work is sold. The previous auction record for an Old Master painting was £49.5m, for The Massacre of the Innocents by Rubens at Sotheby’s London in 2002. In this year’s December series, the highest estimate is £5m to £7m at Christie’s, for El Greco’s Saint Francis and Brother Leo in Meditation. So, in that realm, the Leonardo’s estimate would have felt vulnerably ahead of the field. Yet we are becoming, ridiculously, accustomed to $100m-plus lots in the contemporary sphere. Salvator Mundi is also well known to the small and knowledgeable world of Old Master collectors, its condition the subject of much debate. But for a contemporary art audience, that over familiarity did not count against it.

While he hopes the sale might attract new collectors, Pampoulides thinks “the fact that Christie’s placed the painting in a contemporary sale rather than the Old Master one makes me think that even they don’t have the greatest of confidence in the Old Master market. How ironic.” Anthony Crichton-Stuart, the director of London gallery Agnew’s, agrees: “While certainly not harmful, the effect on the wider Old Master market is minimal, perhaps marginalised even more by Christie’s decision to place the painting in a Post-War and contemporary sale.” However, Johnny van Haeften, another London-based dealer, disagrees: “It has propelled Old Masters into the limelight again, as valuable as Modern and contemporary works. Putting it in a contemporary sale was an act of genius—buyers are much more used to that sort of price level.”

The Leonardo was guaranteed by a third party and, this, perhaps, is one of the biggest changes in the field this year. Guarantees have “until now largely been confined to the Modern and contemporary markets”, Smith says. The sale also smacks of the one-off buy. “Today’s mercurial, butterfly-like collector, who buys whatever catches their eye in different fields, means that it’s futile trying to identify trends,” Crichton-Stuart says. “Few people are putting together comprehensive academic collections in one field.” The once strong market for Dutch and Flemish Golden Age paintings has fallen flat, and as Andrew Fletcher of Sotheby’s says of his December auction: “Twenty years ago, this sale would have been full of 17th-century Dutch works. This year there are barely any.” 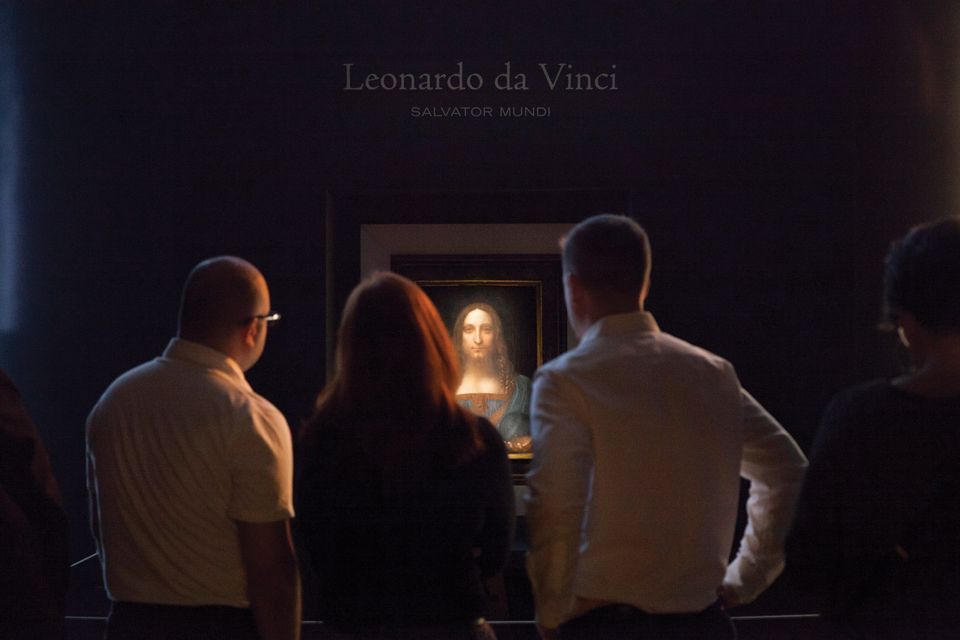 Traditional notions of what defines a “commercial” work have also been subverted, as gory scenes and ugly sitters—once deemed commercial death knells—are now sought after, perhaps because we are used to contemporary works that actively try to shock. Part of the reason Sotheby’s in its 6 December sale has put a top estimate of only £1.5m on one of Titian’s last portraits is because it is of an unremarkable balding admiral. Smith points to Sotheby’s July auction, in which a portrait by Jan Sanders van Hemessen of the “ugly old bird” Elisabet, court fool of Anne of Hungary, sold for £2.2m (with fees) against an estimate of £400,000 to £600,000. It was, Fletcher adds, underbid by an online bidder pursuing their first Old Master purchase.

“The internet has had a major effect on the ability of art dealers to make significant profits unless they can justify that by a change of attribution,” Smith says. “As most auction results can be checked online, a premium is being paid for paintings traded privately.”

With a diminishing supply of top-quality works and the collapse of the lower, decorative end of the market, the Old Master world has also become “smaller and more focused”, Smith adds. That contraction has contributed to more business collaborations, such as the Colnaghi and Coll & Cortés partnership. Agnew’s has also just announced it will work with New York-based Ambrose Naumann (son of Otto Naumann, who is stepping aside and selling part of his own collection at Sotheby’s New York in January) on joint exhibitions under the banner of Agnew’s Naumann. “It just makes more sense to work together,” Crichton-Stuart says. The future is one of a smaller but more experimental and collaborative market. As one gallery director says: “There are only a handful of really big collectors, and we can’t all ring them every week.”

Tech to the rescue?

The Leonardo campaign relied heavily on video, and the more progressive among the Old Master fraternity are investing in tech to bring works alive for that elusive younger audience. The Netherlands-based Kremer Collection of Dutch and Flemish paintings, for instance, has created a virtual reality museum of all its 74 works, which will be launched as an app next year, viewable by anyone with a Google Daydream-ready smartphone and VR headset. In January, Sotheby’s partnered with the tech startup Artmyn to produce CGI video reconstructions of highlights, such as a sweeping tour of Turner’s Ehrenbreitstein, sold in July for £18.5m (with fees), Sotheby’s top Old Master result of the year.

Both Christie’s and Sotheby’s launched online-only sales of Old Masters this year. Sotheby’s first auction was, curiously, devoted to copies, and prices ranged from £500 to £20,000. Of 52 lots, 83% were sold, almost a third of them to buyers new to Sotheby’s. That selling rate is higher than normal for an Old Master sale, begging two questions: is the decorative lower-end of the market really dead, and might online-only sales take over from the traditional day sale in future?