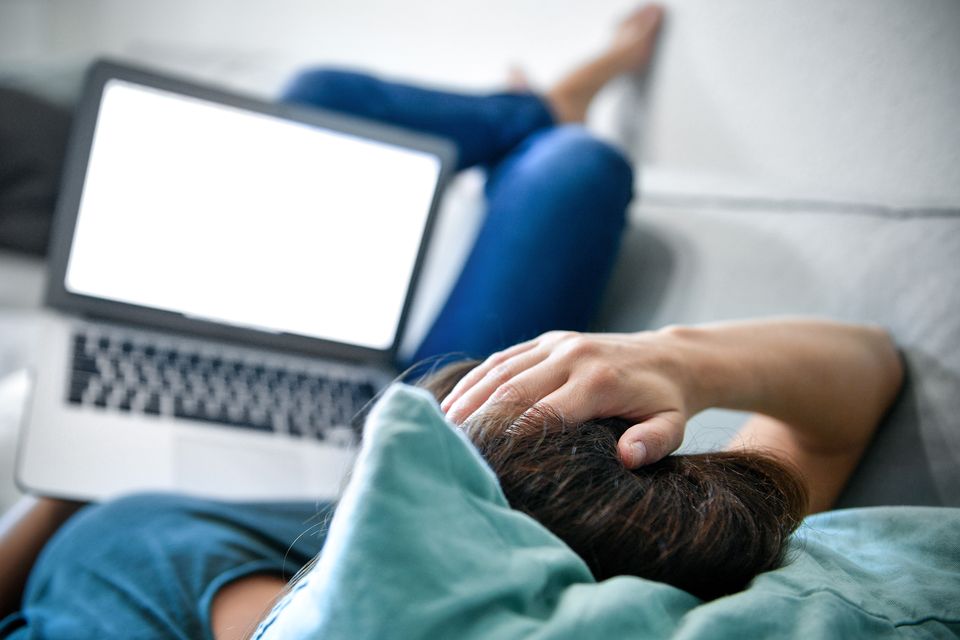 The past two weeks have seen dealers urgently migrating their businesses online as the effects of Coronavirus (Covid-19) sees major fairs cancelled and non-essential businesses locked down. Yet small to mid-sized galleries that lack the resources to launch their own online viewing rooms have long been frustrated by the limitations of existing digital sales platforms, including steeper membership fees and confusing promotional strategies.

Artsy, which bills itself as the art world’s largest online marketplace, is finding itself in the hot seat with some of its clients for its recently raised membership prices and, to an extent, taking the global pandemic as an opportunity to promote itself.

Sean Horton, a dealer based in Dallas and New York, is among many gallery owners who say the platform, which had been noting rate increases for upcoming contract renewals since the end of 2019, before the coronavirus outbreak, emailed him on 4 March about his new pricing offer. The sales representative announced more than a 40% monthly rate hike, from $375 to $650, set to take effect 18 March. In addition, it outlined a 15% commission on their new “buy now” feature, introduced this year.

After much back and forth Horton was able to delay the monthly price hike, but he worries that the lack of alternatives in the space will leave him with few options when the increase finally takes effect.

“Even $375 a month for me is a big expense,” Horton says. Although, when asked about whether the sales made the service worth the expense, he says his initial reticence to use Artsy was followed by some success on the platform. “The [sale] conversion rate tends to be maybe 20% higher annually than what I’m paying for the service.”

Prices for online sales platforms have long been a stretch for many small galleries with little to no financial margins. Fee increases that may have caused added strain a month ago may now represent a financial albatross for galleries that are forced to remain shut, especially as an increasing number of galleries are faced with difficult business decisions such as laying off staff and requesting rent relief, and many say a much larger recalibration of rates is necessary.

To its credit, Artsy has offered some customers membership rate reductions on the site. Alexandra Hecker, the director of GAA gallery, says the firm was willing to negotiate the price and made some adjustments for her in recent months. In the last few days alone, other galleries say they have been offered rates as low as $50 per month. Artsy confirmed these rates for small galleries citing hardship and noted that pricing plans typically ranged from $200 to over $3,000 a month.

Prior to the Covid-19 outbreak in the US, the company also began including non-partner galleries in some online fairs on their site and providing discounts to galleries that had not previously used the platform that had been affected by cancelled or postponed fairs. This included a partnership with the Armory Show, which closed on 8 March; Artsy’s digital experience of the fair, however, remained open until 22 March to allow exhibitors to sell more online.

As the crisis worsens, however, tensions continue to rise amid reports of the company’s tone deafness to dealer's wider concerns. While Artsy of course needs to sell listing packages to galleries as part of its business model, a newsletter citing a 25% increase in website traffic in the wake of coronavirus business lockdowns was forwarded to The Art Newspaper last week as an example of alleged tactlessness in the current economic climate.

Alain Servais, a well-known collector, took to social media to complain about the email from the company’s chief executive Mike Steib. “Am I the only one disturbed by this purely promotional email from @artsy's CEO @msteib offering nothing more than the ecosystem doing more business on his platform?” he wrote in a Tweet.

Servais noted that Artnet’s position as a sales platform seemed not much better. (Artnet declined to comment on its current and future pricing plans, but several mid-level dealers contacted for this article described their rates as unaffordable to all but blue chip giants.)

In a conversation with The Art Newspaper, Artsy’s Steib apologises for the promotion of the site without noting the hardships many galleries are facing in having to drive their businesses to online-only models due to government mandates to limit the spread of Covid-19. He adds: “We’re doing more business and that’s good for the world.”

Notably, frustrations with how Artsy directs traffic to its clients started brewing well before the coronavirus crisis hit, revealing longstanding tensions with online sales platforms for smaller galleries. For Sara Maria Salamone, the owner of Mrs. Gallery in Queens, New York, concerns over how the platform privileges larger galleries has forced her to forgo Artsy’s services entirely. “We left very unhappily last May,” she says, noting cost and account mismanagement as issues she had with the company.

She described a specific incident, in 2017, when Artsy’s magazine featured Genesis Belanger in a profile of 20 female artists. Mrs. first showed the artist’s work in 2017 and played a pivotal role in launching the artist’s career. But the magazine only linked to the significantly larger international gallery, Perrotin and its online profile at Artsy, which only started showing the artist in 2018 with the two person show, A Strange Relative. (The gallery announced its official representation of Belanger last summer.)

The group show "Assembly" at Mrs. closed to the public early due to coronavirus, although sales continued online. The gallery will not re-open until September. Courtesy of Sara Maria Salamone

According to Salamone, it took more than two weeks, a flurry of emails and three phone calls to have her gallery’s Artsy page linked in the story alongside Perrotin’s. By that time, any potential sales traffic to her online offerings through the platform had evaporated.

When asked about this issue, Steib affirms that the editorial side and marketplace are separate. “It is a church and state relationship to the endless frustration of my sales team,” he says.

Both Salamone and Horton have expressed frustration with Artsy’s lack of curation and the management costs associated with keeping up with its upload quotas can be administratively burdensome for smaller dealers. Salamone notes a requirement of five works of art uploaded per a week and no way to easily transfer information from her own inventory to the Artsy platform.

Though there are a handful of existing online marketplaces to choose from, few to date offer comprehensive solutions for dealers, especially in times of need. Manhattan dealer Asya Geisberg discontinued using First Dibs a year ago, another competitor in the marketplace, which charges a 19% commission on sales on top of membership fees. She says the platform had stopped listing gallery names for fear other sites were taking their business.

Additionally, she found their client relations lacklustre: “They sent me threatening emails every time I tried to explain to someone who wanted 20%-50% off that I couldn’t do so because it was a living artist who got 50% [of the sale].”

Salamone has since joined Giallo Giallo Project, a curated marketplace designed for the discovery of new artists. The company manages all the uploading and captioning for galleries and charges a 10% to 15% commission on all sales, compared to Artsy’s monthly fee and 15% commission on the “buy now” feature.

With imperfect online options available to smaller galleries and artists, choices about where their limited funds will be more impactful than ever. Salamone, who has just delayed her next show opening until September but continues to promote her artists’ works online and through social media, says: “I need to focus on being able to pay my one employee right now."

Correction: This article has been updated to reflect that Artsy had been working with non-member galleries and fairs.