Snapped up at Art Dubai 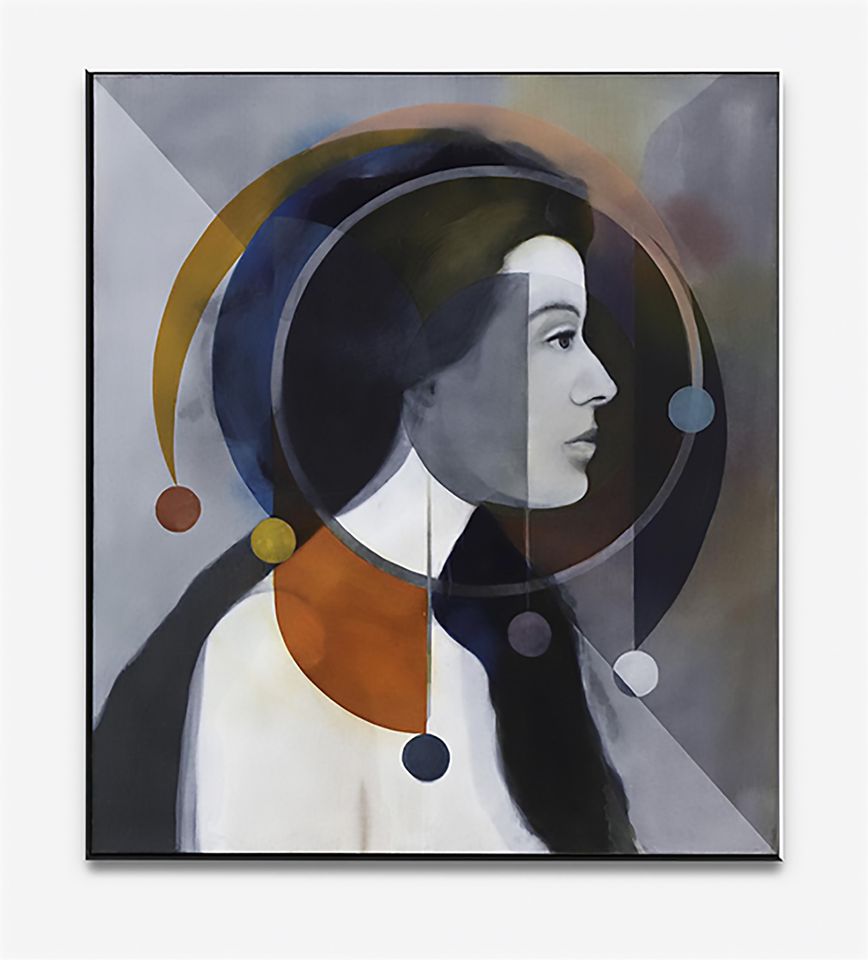 Matthias Bitzer, Consoler of the Confounded (2018)

Marianne Boesky Gallery sold a painting by the German artist, whose work is being shown at Art Dubai for the first time, to a collector from the Middle East for $50,000. The gallery also sold The Falcon and the Bandit (2017) by the Syrian painter (and Art Dubai favourite) Diana Al-Hadid for $120,000 to a collector—one of three to place reserves on it. 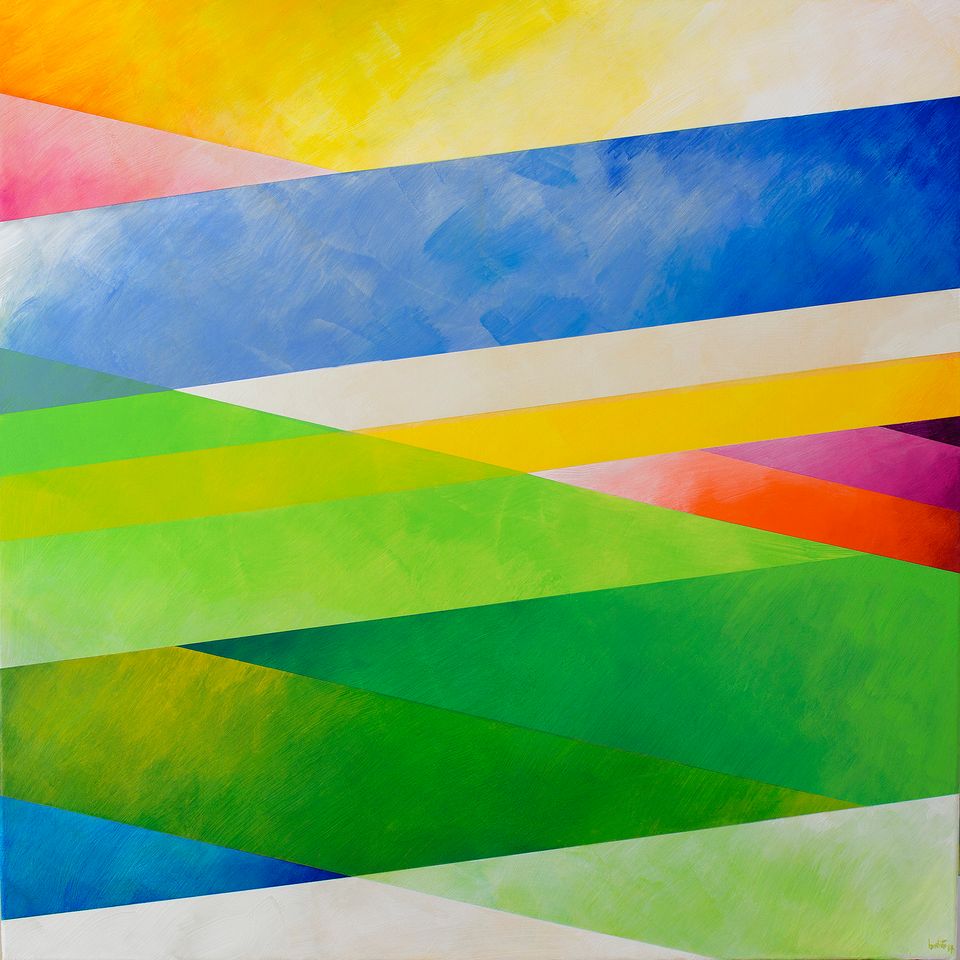 The Dubai-based Meem Gallery’s booth is devoted to the lyrical work of the Jerusalem-born, Palestinian artist Kamal Boullata. It sold three abstract paintings by Boullata during the fair’s preview, all with the same title and dimensions, and priced at $30,000 each, to collectors from Germany, South Africa and Dubai. 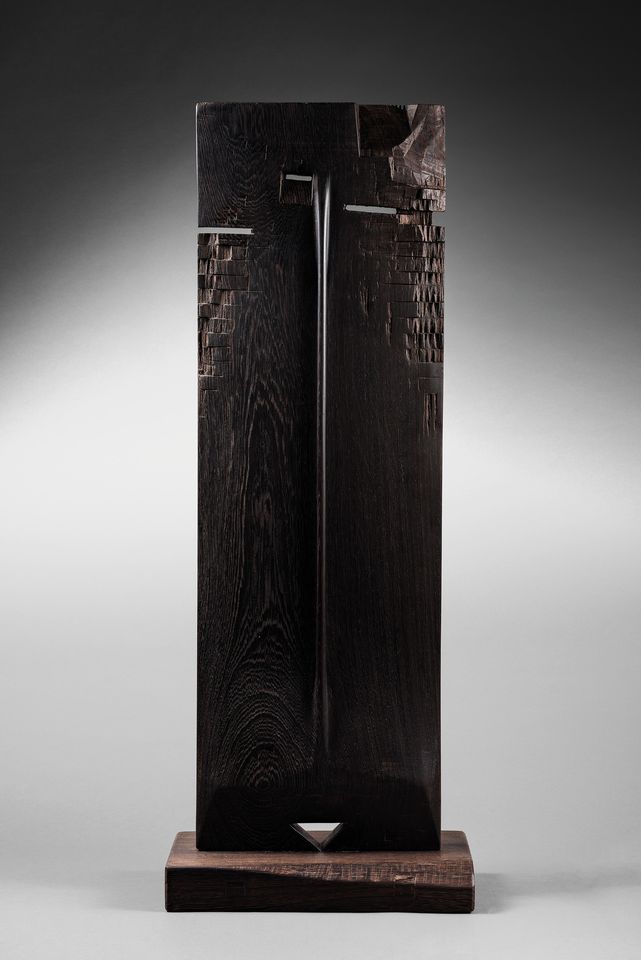 The Dubai-based Green Art Gallery has a solo-artist presentation of the Lebanese sculptor Choukini, and has sold this totem-like piece (left), carved from wangué wood and priced at $35,000. It is one of three works by the artist acquired on preview day by Emirati, French and UK collectors for between $12,000 and $35,000. 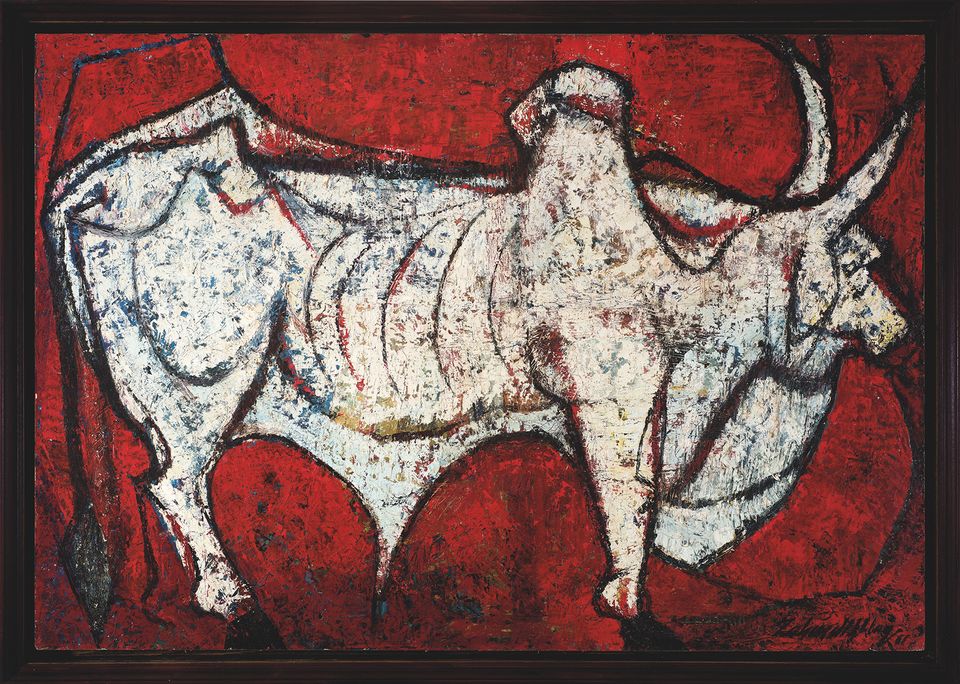 Grosvenor Gallery’s booth at Art Dubai Modern focuses on Pakistani Modernists. Several sold on preview night, including an oil depiction of a bull, which was priced at $40,000 and went to a Pakistani collector. In the contemporary section, Grosvenor also sold several editions of Rasheed Araeen’s Mayz (Table, 2018) at $20,000 each.