Somerset House to dig into its colonial past

Move follows release of National Trust’s slavery report, which was accused of following a ‘woke agenda’ 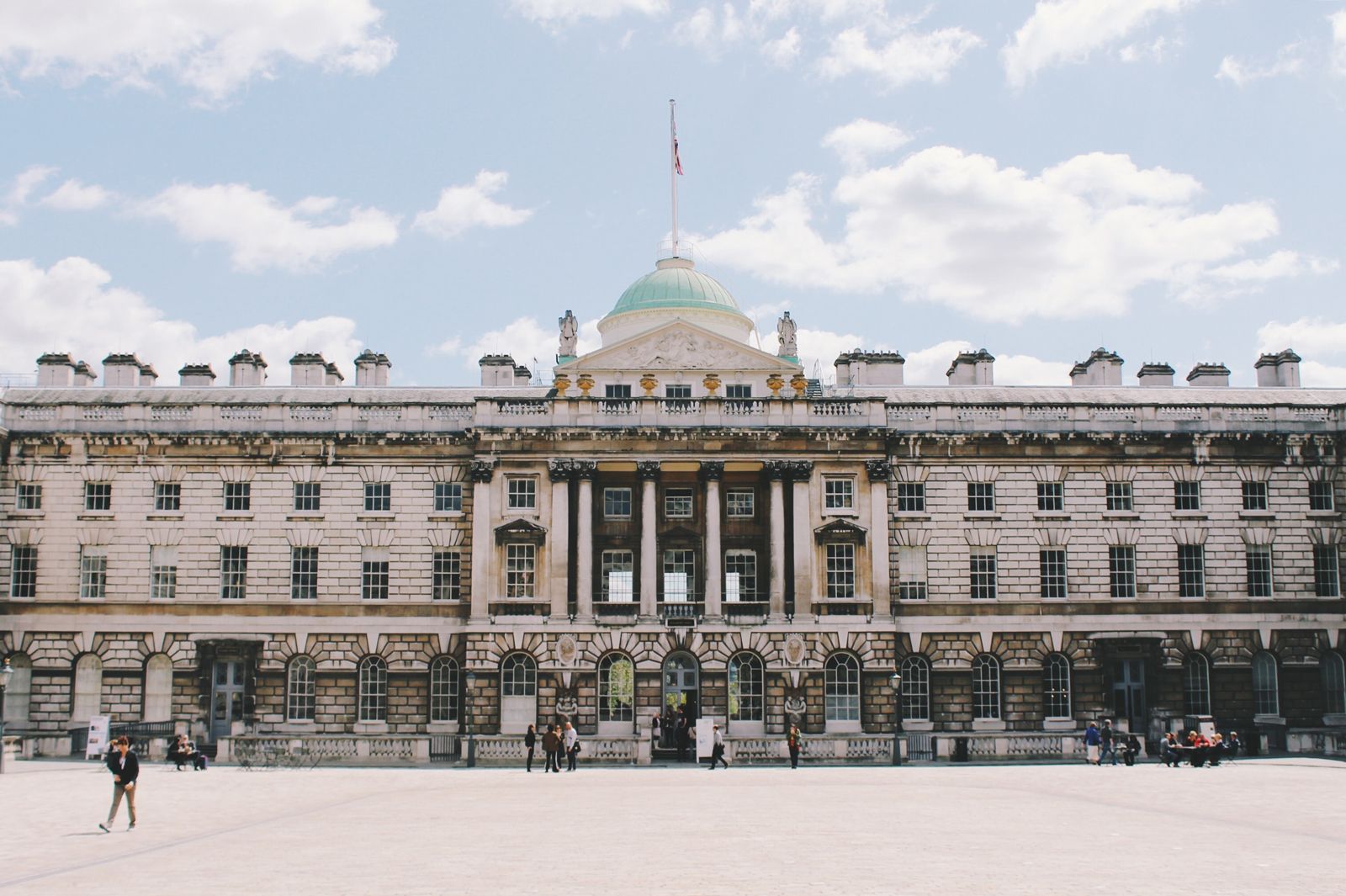 In October, the institution launched an open call to find an independent historian willing “to interrogate the history of Somerset House and its role in Britain’s colonial past”, says its director Jonathan Reekie. The initiative is part of a plan “to actively combat racism at Somerset House” following the global Black Lives Matter protests, he adds.

According to the application brief, the review should cover both the initial Tudor palace built by the Duke of Somerset around 1547 and the current government on-site buildings initiated by King George III around 1776, with a particular focus on the impact of the building on “the lives of people of colour”.

The brief adds: “This should include research into why and how the buildings were originally built, the institutions and organisations who have been based at Somerset House—including the British navy—and the wider historical context within which it has operated.” The complex also houses the Courtauld Institute of Art and Courtauld Gallery.

Asked if this is virtue signalling, Reekie says: “We believe it is vital work that we haven’t done enough to address. Although we are being completely transparent so we can be held to account, a lot of the work on our Anti-Racism Pledge is quietly diligent.”

The first draft of the report must be ready by January; the in-house marketing department will interpret these facts for a variety of audiences online and in the building, across signage for instance. The document produced will also inform future programming.

The move follows the publication of a controversial report in September by the UK heritage body, the National Trust, highlighting the connections between 93 of its historic palaces and historic slavery. The findings provide the basis for a broader approach to help contextualise the history of National Trust places, trust officials say. It reveals, for instance, that John Blagrove the Younger, who purchased the trust’s Ankerwycke Estate in Surrey in the early 19th century, was the owner of 1,500 enslaved men and women in Jamaica.

Earlier this week, the report sparked further controversy when the Daily Telegraph reported that some of the trust’s members had accused the organisation board of a “woke agenda” during a general meeting, pointing to the inclusion of Winston’s Churchill’s family home, Chartwell in Kent, in the dossier of contentious sites.

“It is unfair to suggest that a factual entry in a survey report negates our work to keep Churchill’s extraordinary legacy alive, now and for future generations,” wrote Celia Richardson’s, the trust’s director of communications, earlier this year.

“It’s good to see that the National Trust has started a process of reviewing, despite some criticism; they need to do so in order to remain relevant. Trust visitors need to know that the sweet taste of the cream teas in the cafe comes with a brutal history, maybe [linked to] the very building in which they sit,” says UK artist Hew Locke who has focused on re-imagining Victorian statues as part of his practice.

Reviews can be a way forward but it depends on who is employed to do the reviewing, he adds. “Community representation is needed too,” he adds, saying: “I was surprised to see how little money Somerset House were offering [£2,000]. We won’t know if it is tokenism or box-ticking until we see the action that is taken.”

Dan Hicks, a curator at the Pitt Rivers Museum and professor of contemporary archaeology at the University of Oxford, says that the challenge for Somerset House and the National Trust, and the wider culture sector, is to also take action against institutional racism and structural discrimination. “Not least on the systemic underrepresentation in arts and heritage organisations' workforces, trustee bodies and leadership teams of the communities they claim to serve,” says Hicks, the author of The Brutish Museums.

about 16 hours ago
What was the best art book you read in 2020? The art world’s biggest names give us their top tips