Selection committee says British Afro-Caribbean artist "has consistently probed one of society’s big questions: how do we live with difference?” 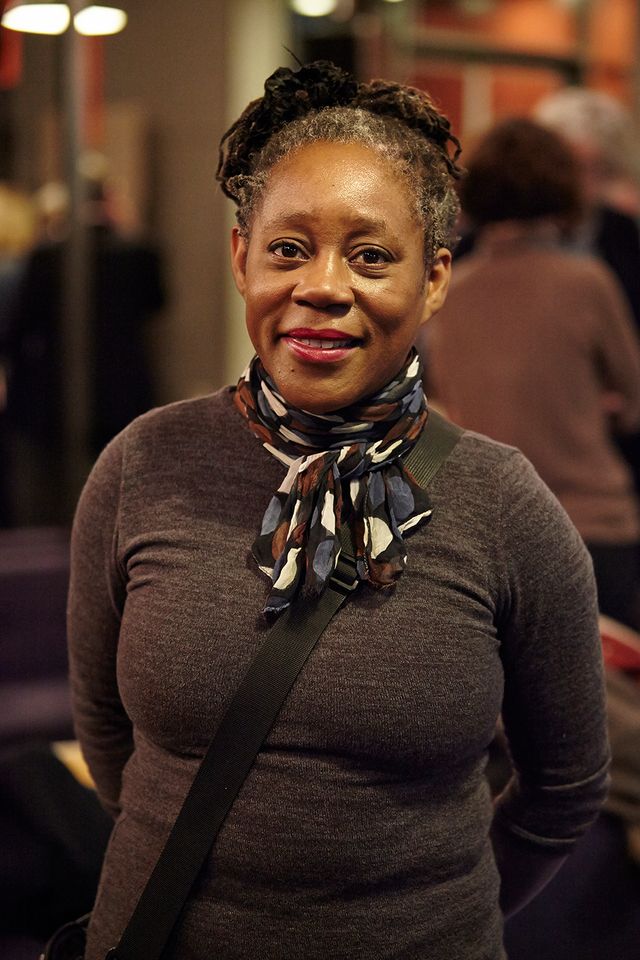 The British Afro-Caribbean artist Sonia Boyce will represent the UK at the 59th Venice Biennale next year (May-November 2021), the first artist to secure the prestigious commission in the post-Brexit era. Emma Dexter, the British Council’s director visual arts who chairs the pavilion selection committee, says that at such a pivotal moment in the UK’s history “the committee has chosen an artist whose work embodies inclusiveness, generosity, experimentation and the importance of working together”.

Boyce came to prominence as part of the Black Arts Movement in the 1980s, tackling and upturning notions of race in her work, encompassing performance, drawing, print, photography, and audio-visual elements. In 2018, she told Frieze magazine: “I genuinely don’t understand why everyone isn’t a feminist; it’s simply about being treated fairly. It’s the same with race: what is so difficult about all people being treated equally.”

The artist is currently working with local communities to produce a mural for the 1.8km wall running through Custom House, Silvertown and North Woolwich as part of the Crossrail transport project (the final design in Newham is due to be unveiled later this year). In the Crossrail video, Boyce describes her practice, saying that she “started off as a kind of painter… I kind of stopped painting and I started using some of the material that I’d used to make the drawings and paintings from”. This led her to work “in a kind of multimedia way”.

In 2007, she was awarded an MBE for services to art, and in 2016 she became a Royal Academician (Royal Academy of Arts). She is the professor of Fine Arts at Middlesex University, London, and also the professor of Black Art and Design at University of the Arts London. On the university's website, she says: “Since the 1990s, my own art practice has relied on working with other people in collaborative and participatory situations, often demanding of those collaborators spontaneity and unrehearsed performative actions.” 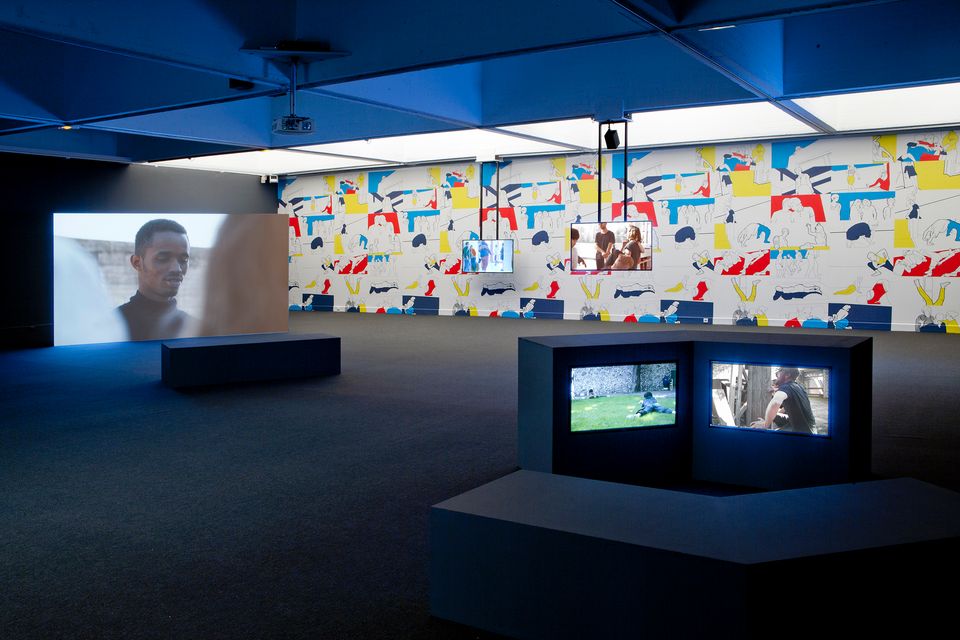 Her work explores the relationship between sound and memory, the dynamics of space, and incorporating the spectator, she adds. “In the broadest sense, my research interests lie in art as a social practice and the critical and contextual debates that arise from this burgeoning field,” Boyce writes.

Nicholas Thornton, the head of fine art at Amgueddfa Cymru-National Museum Wales, who was on the Biennale selection committee, says that “Boyce is an artist who has built her career outside of the established 'centres' of the art world, and places collaboration and a participatory way of working at the centre of her practice”. Another panellist, Hammad Nasar, a senior research fellow at the Paul Mellon Centre for Studies in British Art, says: “In her drawings, multimedia installations and performances, Sonia Boyce has consistently probed one of society’s big questions: how do we live with difference?”

In 2018, Boyce’s exhibition at the Manchester Art Gallery sparked controversy when the gallery took down one of its best-known works, Hylas and the Nymphs (1896) by John William Waterhouse, as part of a series of activities in Boyce’s evening “takeover”. The painting’s removal prompted a row about censorship; withdrawing the painting formed the basis of her six-screen film and wallpaper installation Six Acts (2018).