As forgery cases pile up, auction house is also setting up a scientific research department

Sotheby’s has bought Orion Analytical, the specialist, high-tech scientific research firm with extensive expertise in provenance research and investigating high-level forgeries. The head of the firm, the scientist James Martin, has been appointed director of the newly created scientific research department at Sotheby’s. Martin, who has collaborated with Sotheby’s for the past 20 years, has taught at the Getty Conservation Institute and the Smithsonian’s Museum Conservation Institute. He has also conducted high-profile art fraud investigations for the FBI, playing a leading role in investigating the fake Abstract Expressionist paintings sold through the now-defunct Knoedler Gallery in New York.

“Technical analysis has always formed a part of the way we look at paintings we are researching for sale, but to now have someone of Jamie’s standing in-house, with access to such a wide array of diagnostic techniques and such a deep understanding of this ever-more complicated area, will be hugely beneficial,” says Alexander Bell, the co-chairman worldwide of Sotheby’s Old Master painting department. 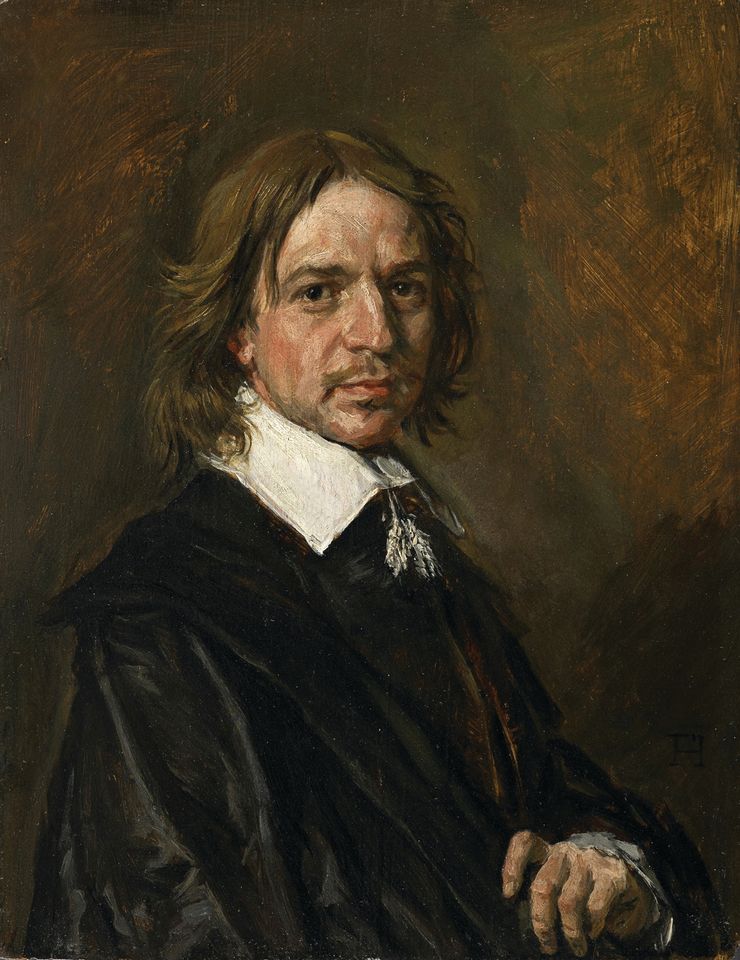 An Unknown Man bears the initials “F.H.” Believed to have been by Frans Hals and sold by Sotheby's in 2011

Bringing provenance and authentication expertise in-house is no doubt the result of several high-profile forgery cases that have sent shockwaves through the market, especially the Old Master sector. In 2011, Sotheby’s privately sold a portrait of an unknown man believed to have been by Frans Hals in good faith to the Seattle-based collector Richard Hedreen for $10m. It was consigned by the London dealer Mark Weiss, who had bought it from the French-Italian dealer Giuliano Ruffini for €3m. Orion Analytical was called on to investigate the portrait this year and concluded that it was a forgery. Sotheby’s immediately rescinded the sale and reimbursed the buyer.

Sotheby’s move has been met with approval from the trade. “This will give Sotheby’s a slight edge in terms of confidence in the Old Masters market place, which relies on buyers believing a work to be what the label says it is,” says the Edinburgh-based art historian and dealer Bendor Grosvenor. The Dutch Old Masters dealer Johnny Van Haeften, who is closing his gallery this month to focus on brokerage and consultancy, says that Sotheby’s is “trying to protect itself, its vendors and its buyers and attempting to avoid any future misunderstandings. Any advances in technology have got to be applauded.” He adds, “although Old Master forgeries are relatively few and far between, I can understand why it [Sotheby’s] is doing this.”

Hugo Nathan, of the London-based art advisory firm Nathan Beaumont, calls the move “another example of Sothebys’ forward-thinking CEO [Tad Smith] taking an aggressive line in the acquisitions market, hoarding as much talent as he possibly can under one roof—his roof."

Earlier this year, Sotheby's bought Art Agency, Partners (AAP), the art consultancy run by the former Christie’s employee Amy Cappellazzo, as well as Adam Chinn and Allan Schwartzman, for $85m, signalling the auction house’s interest in diversifying its services, including consultancy and brokering. Just a few weeks ago, the auction house announced that it had bought the Mei Moses Art Indices, a data-driven art market analytics tool that compares the strength of art against other asset classes. Access to this database will now be granted only to Sotheby’s specialists and their clients.