The $250,000 prize money will be shared between several São Paulo organisations 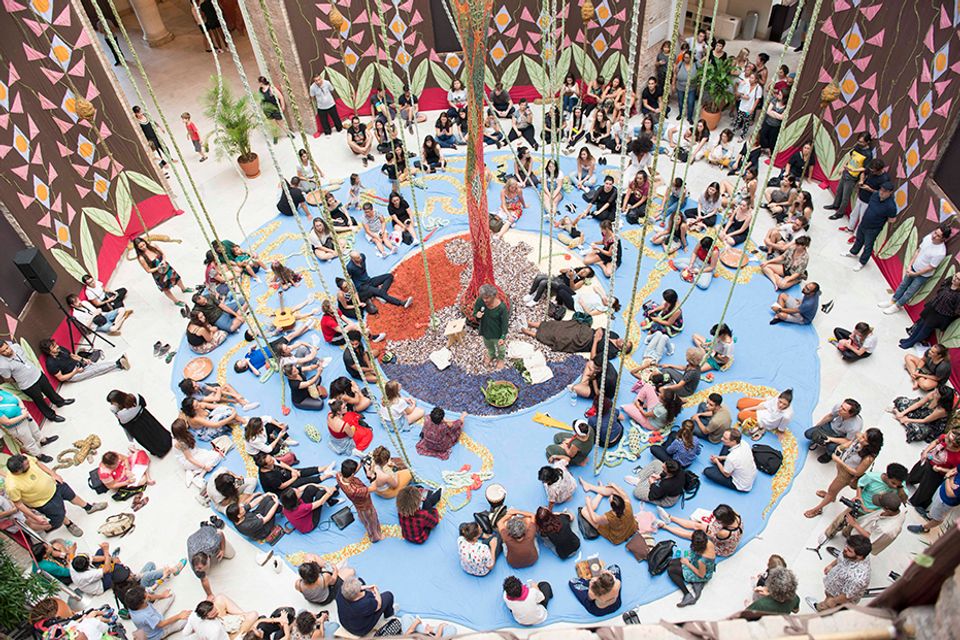 The 2019 Sotheby's Prize has been awarded to two separate upcoming Brazilian exhibitions, both of which will examine indigenous cultures.

Indigenous Histories is a show planned at the Museu de Arte de São Paulo (MASP) for October 2021, which will bring together works from different indigenous histories around the world from the 16th century until the 21st.

It will share the $250,000 prize money with OPY, a project that combines an exhibition of contemporary indigenous artists with a series of performances and seminars, that is set to open in July 2020. This joint venture is being organised by the Brazilian state museum Pinacoteca de São Paulo; the art centre Casa do Povo; and Kalipety, a prayer house based in an indigenous village of the same name (all located in São Paulo). 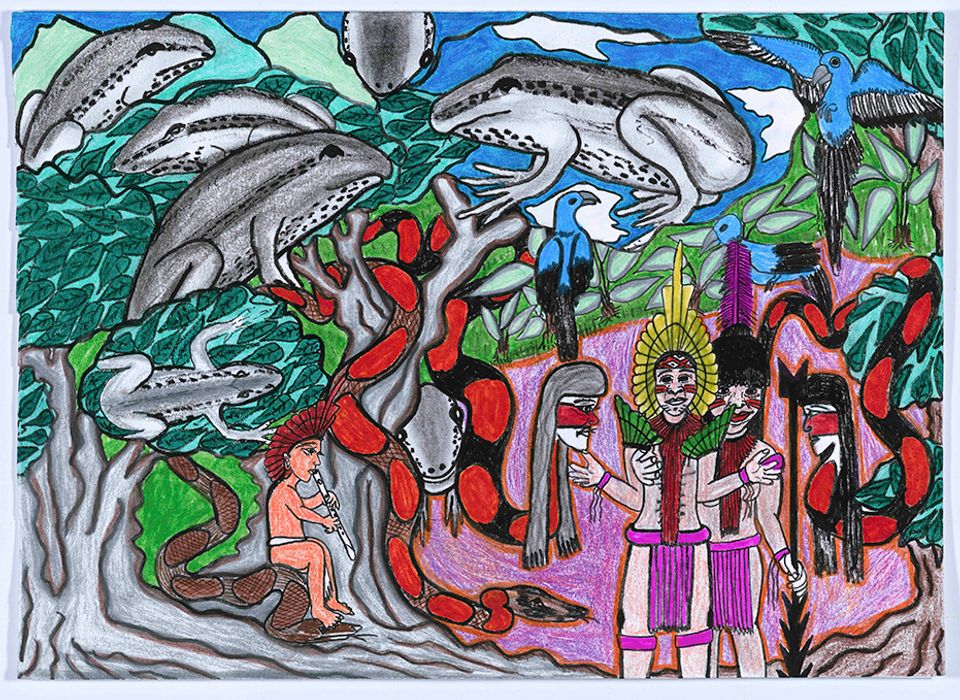 Now in its third year, the Sotheby's Prize is given annually to institutions that are deemed to have displayed curatorial excellence and which examine under-represented areas of art history. It was chosen by a jury panel that includes the Arts Council England chair Nicholas Serota and Donna de Salvo, the former senior curator at the Whitney Museum of American Art in New York.

This is the second time the Sotheby's Prize will be shared between two separate exhibitions. In its inaugural year it was awarded to both the Museum of Contemporary Art Chicago and the Nasher Museum in North Carolina. Last year the prize was awarded to the Academy of Motion Pictures and Sciences to support the exhibition Regeneration: Black Cinema 1900-1970.

Allan Schwartzman, the co-creator of the prize and the chairman of Sotheby’s, said in a statement: “In recognising these projects, we hope to embrace a city and a country grappling with its biggest and most timely issues—issues that are equally relevant to the rest of the world.”

Funding for indigenous projects remains comparatively scarce. Adriano Pedrosa, the artistic director of MASP, says that “the [prize's] significant financial support is particularly crucial at a time when such histories are becoming increasingly urgent and need to be addressed".

Jera Guarani, the leader of Kalipety, says: "We need more than ever to strengthen ourselves as a people that resists—and re-exists—throughout the more than 500 years of contact with the so-called ‘civilised’ people who have only brought destruction upon us. Today, strengthening our culture, strengthening our struggle, means guaranteeing the continuity of our people and the preservation of the little nature that remains."

A further $10,000 has also been awarded to the following commended institutions: the Newberry Library in Chicago, the Virginia Museum of Fine Arts, the Contemporary Arts Museum Houston and Fisk University Galleries.