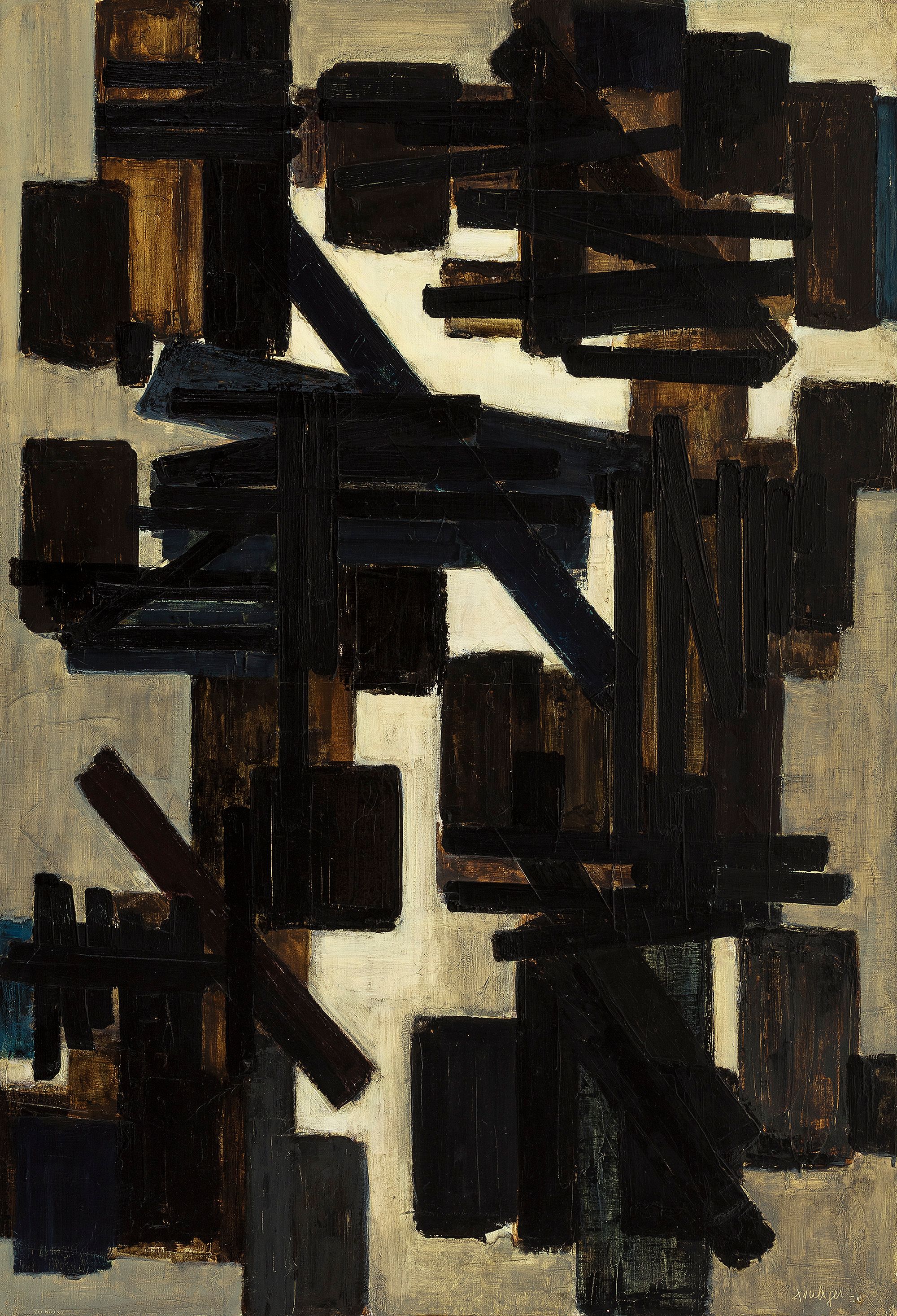 When Claude Bonin-Pissarro accompanied an exhibition of 119 Modern French paintings from France to Australia in 1953, he told an Australian newspaper that he was very satisfied with security arrangements surrounding the pictures. No one had tried to steal or destroy the works by Picasso, Matisse, Derain, Léger and others, Bonin-Pissarro said.

Either the grandson of French Impressionist Camille Pissarro was being tactful, or perhaps he had forgotten about Christmas Day the year before when the MV Merino had gone aground off the Tasmanian coast with all the paintings on board. They were insured by the French Government for 100,000 Australian pounds.

The Merino remained high and dry until just before New Year when tugs managed to get it out to sea once more and on its way to Hobart where the paintings would go on view under the exhibition title of French Painting Today. Between January and September 1953, the landmark exhibition was seen first in Hobart and then in Sydney, Melbourne, Brisbane, Adelaide and Perth.

Soulages’ painting never went home. While in Australia, it was purchased for 292 Australian pounds by a private buyer who kept it at home for 67 years. According to the Australian auction house Smith and Singer, Peinture 130 x 90cm, 25 novembre 1950 was brought to its attention by the heirs of the original buyer, who decided to sell it.

Smith and Singer repatriated the painting to France and on Friday 10 July, Christie’s Paris sold it for a hammer price of €3.2m “following fierce bidding from representatives in Hong Kong, London, New York and Paris”.

French Painting Today caused quite a stir in deeply conservative 1950s Australia. “These French paintings are creating the greatest furore for years,” the Adelaide News wrote. The Canberra Times warned readers that “a masculine Antipodean palate, accustomed to a diet of realism, may find some of the paintings sophisticated to a point of being effete”.

Peinture 130 x 90cm, 25 novembre 1950 is a relatively early work by Pierre Soulages. Since 1979 he has painted exclusively in black, according to a New York Times interview with the artist last year.

“I paint with black but I’m working with light,” Soulages told the newspaper. “I’m really working with the light more than with the paint.”