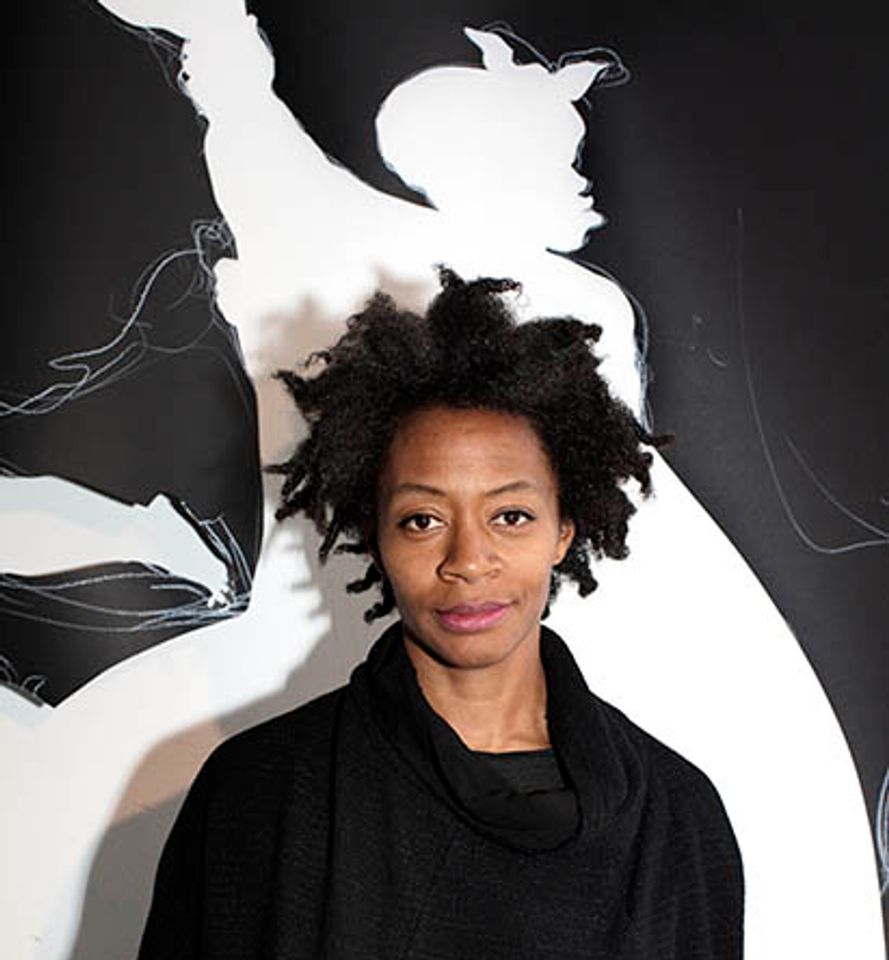 Curators at the Tate Modern have made a bold choice for the next work due to go on show in the museum’s Turbine Hall this autumn. The US artist Kara Walker—known for examining issues around race relations in the US—will create the next Hyundai Commission (2 October-5 April 2020) in the cathedral-like space which has previously hosted works by artists such as Olafur Eliasson and Doris Salcedo.

California-born Walker is renowned for exploring racial issues through her paper cut-outs, which she began making in 1993. Her first large-scale wall-based silhouette work Gone: An Historical Romance of a Civil War as it Occurred Between the Dusky Thighs of One Young Negress and Her Heart (1994) depicts a scene set in a plantation in the American South.

In 2011, she told Art in America that “the primary situation in my work is that of the African-American telling her story”. In 1998, the Tate purchased the large linoleum silhouette called The Keys to the Coop (1997) which features a young girl holding the head of a chicken. The critic Richard Martin wrote in 2015 that “Walker’s depiction of a chicken may allude to how that animal has commonly been perceived as a favoured food for black people in the United States.” 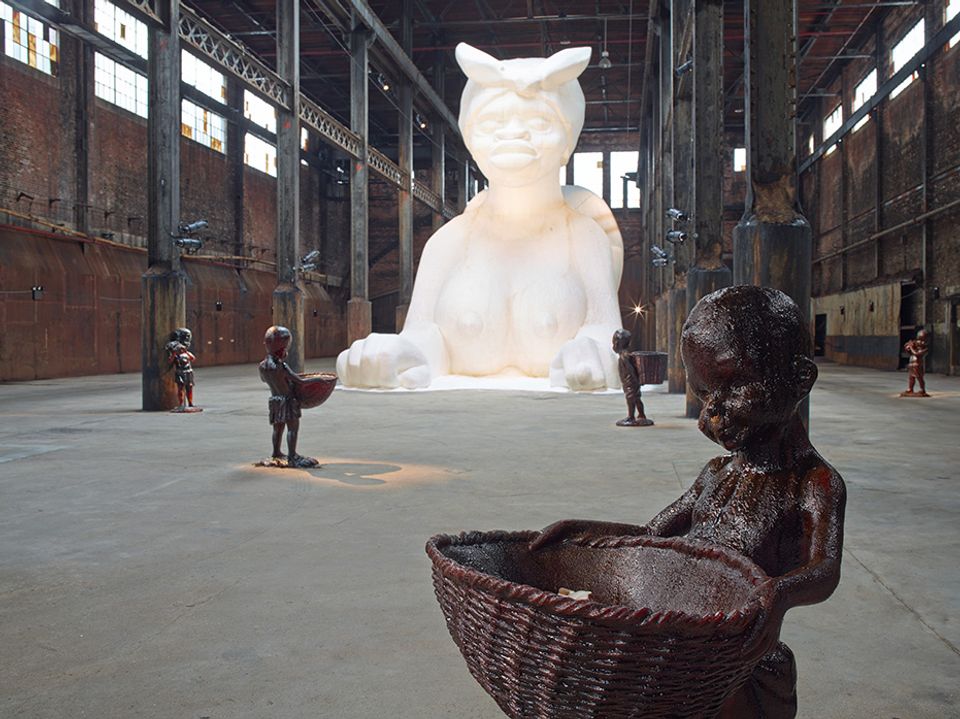 A series of the artist’s works on show in 2013 at the Camden Arts Centre in London focused on the white supremacist movement and gun culture in the US. “[Walker’s silhouettes] form a tumbling frieze of sex, violence and absurd imagery, unmistakably harking back to the pre-civil war Deep South, but also sardonically lampooning gun use in America today,” wrote critic Ben Luke in the Evening Standard.

Early in 2014, Walker’s sculptural installation A Subtlety (2014), a ten-metre high mammoth sugar-coated sphinx with African-American features, drew more than 130,000 visitors to the disused Domino Sugar Refinery in Brooklyn. The work was a tribute to slaves whose forced labour powered the sugar industry.