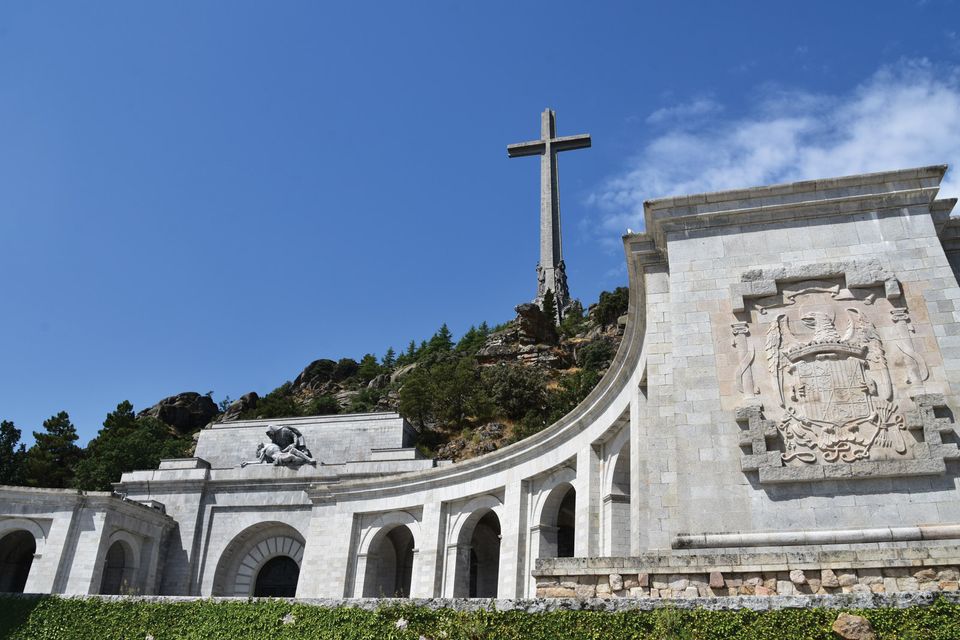 The Valley of the Fallen commemorates the victims of the Spanish Civil War, and has held the remains of General Franco since his death in 1975 © Richard Mortel

The Spanish government will today remove the remains of General Franco, the right-wing dictator who ruled the country for nearly four decades up to his death in 1975, from a basilica 50km north-west of Madrid. The church is part of a monumental complex known as the Valley of the Fallen, which also contains the remains of around 34,000 soldiers who died during the Spanish Civil War. Although the site is intended to commemorate all 500,000 victims of the conflict, Spain’s ruling Socialist party has repeatedly argued that the presence of Franco’s tomb and the far-right supporters it attracts have obscured the monument’s real purpose.

Since assuming power in June 2018, the current government has pledged to move Franco from the monument but its plans have been contested by the late general’s grandchildren; in September Spain’s Supreme Court ruled in the government’s favour. Speaking after the court decision, the country’s deputy prime minister, Carmen Calvo Poyato, said the dictator’s remains would be exhumed on an undisclosed date before 25 October and then reinterred in the Mingorrubio municipal cemetery outside Madrid where his wife is buried.