Work is one of eight artist commissions for $276m Cleveland clinic 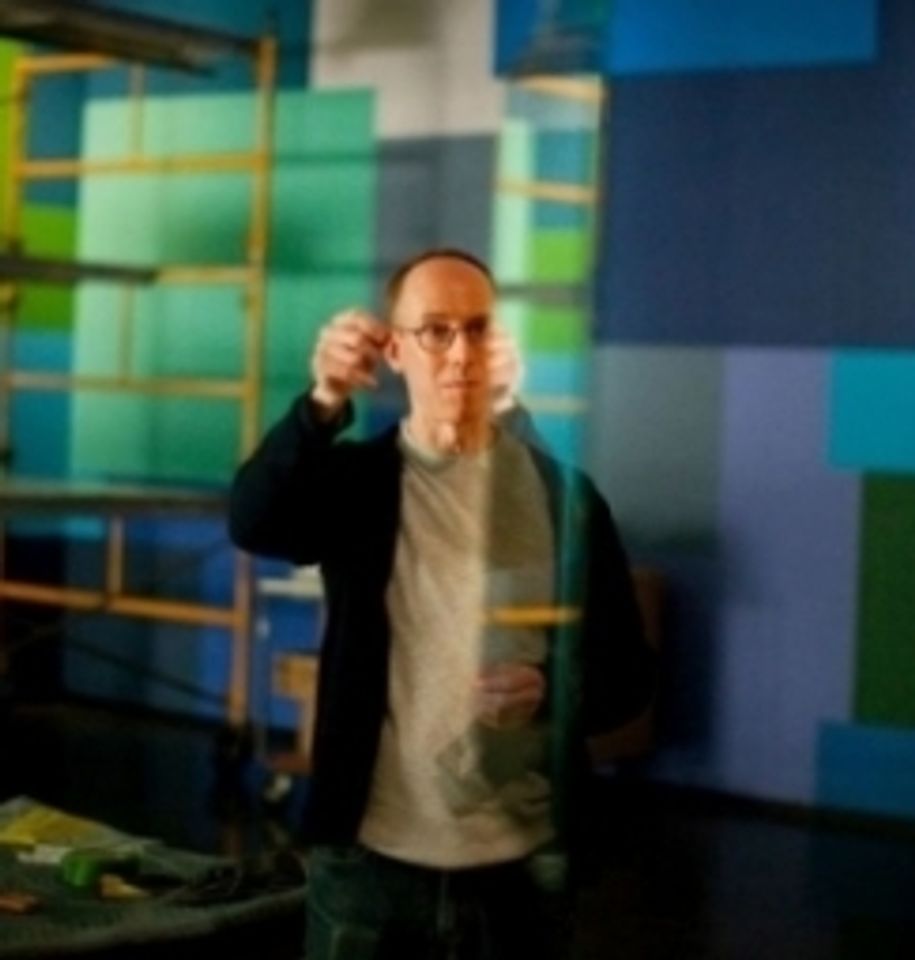 The US artist Spencer Finch is creating a major installation for the unorthodox venue of a hospital in Cleveland, Ohio. The work—a series of lightboxes for a seven-storey bank of lifts—is one of around eight site-specific commissions planned for a $276m cancer facility that is due to open at the Cleveland Clinic in 2017.

The project is inspired by the cyanometer, an instrument developed in the 18th century to measure the blueness of the sky. To create the work, Finch plans to hike up a mountain in Bavaria, Germany, and measure the sky’s hue along the way; each box in his series will emit the corresponding blue of a point from his hike.

The hospital felt that the proposal resonated with the experience of being a patient, which can feel like “climbing a mountain”, says Joanne Cohen, the curator of the clinic’s art programme. The Cleveland Clinic adds around 350 works each year to its 6,000-strong collection, which includes pieces by Jaume Plensa, Sarah Morris, Kehinde Wiley and David Hockney.