Funding for culture to rise by 4.1% according to UK government's spending review 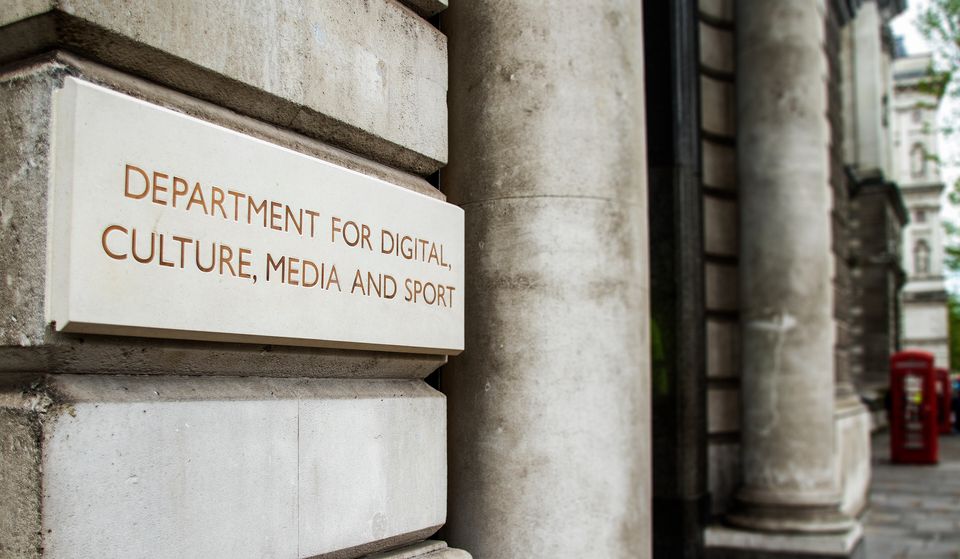 Sajid Javid, the UK's Chancellor of the Exchequer, announced the spending review yesterday Courtesy of DCMS

UK governmental funding for culture is to rise, following yesterday’s spending review announcement by the Chancellor of the Exchequer, Sajid Javid. News of the one-year resource spending review, covering 2020-21, was overshadowed by the political crisis in Parliament over Prime Minister Boris Johnson’s Brexit plans.

Although the Chancellor did not refer to culture in his House of Commons statement, the budget of the Department for Digital, Culture, Media and Sport (DCMS) will increase by 4.1% in real terms to £1.6bn, after inflation is taken into account. This follows several years with no rise, which with inflation meant a fall in real terms.

Few details were released about how the £1.6bn will be spent, but the Treasury did announce that there would be “over £300m to support the UK’s world-class national museums and galleries”. There will also be “over £500m for Arts Council England and Sport England to drive participation in cultural and sporting activities”. These very broad figures do not allow any meaningful comparisons with the present financial year, but the increases for museums and arts are likely to be similar to the overall 4.1% figure for the department.