Anselm Kiefer, Georg Baselitz and Kasper König are among more than 70 interviewees in the project, called Café Deutschland 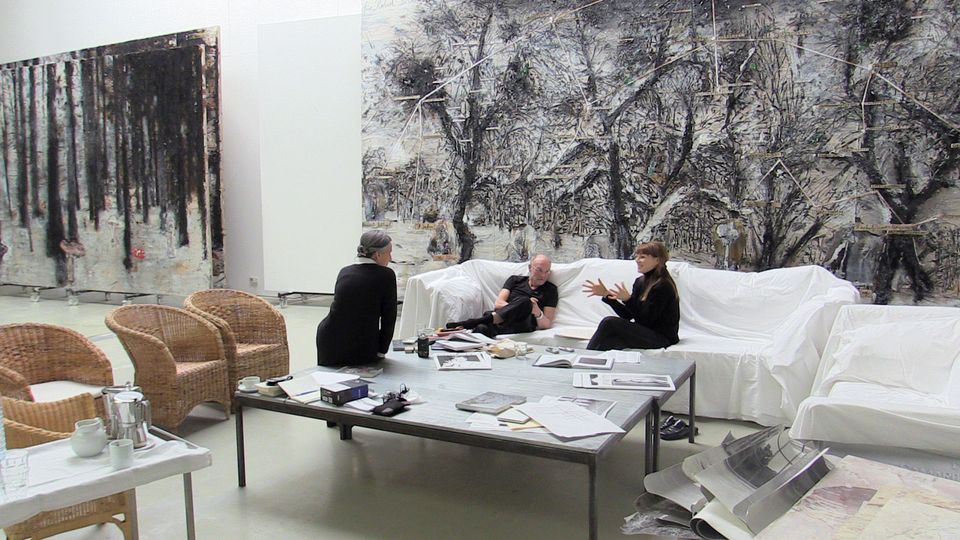 The Städel Museum in Frankfurt is publishing a series of discussions with leading figures of the West German postwar art scene to fill what it describes as “a gap in recent German art history.”

The artists Anselm Kiefer, Georg Baselitz, Günther Uecker and Katharina Sieverding, the dealers Kasper König and Rudolf Zwirner, and journalists, art historians and collectors are among those who feature in the oral history project, which is called Café Deutschland—In Conversation With the First Art Scene in the Federal Republic of Germany. The transcripts—more than 70 in total—are to be published both in book form and on a digital platform.

“By publishing both online and in print, we want to enable access for as many people as possible to this unique primary source, and we hope that both interested amateurs and expert readers will make rich discoveries,” says Franziska Leuthäußer, the leader of the three-year project.

The project’s time frame stretches from the immediate postwar period to the 1980s, when contemporary German artists gained international prominence. Individual stories give insight into how the protagonists entered the art world, the role of art in the founding of the Federal Republic, the development of the art market in the 1960s and how German art was received internationally.

The project was funded by the Art Mentor Foundation Lucerne. The interviews are online.