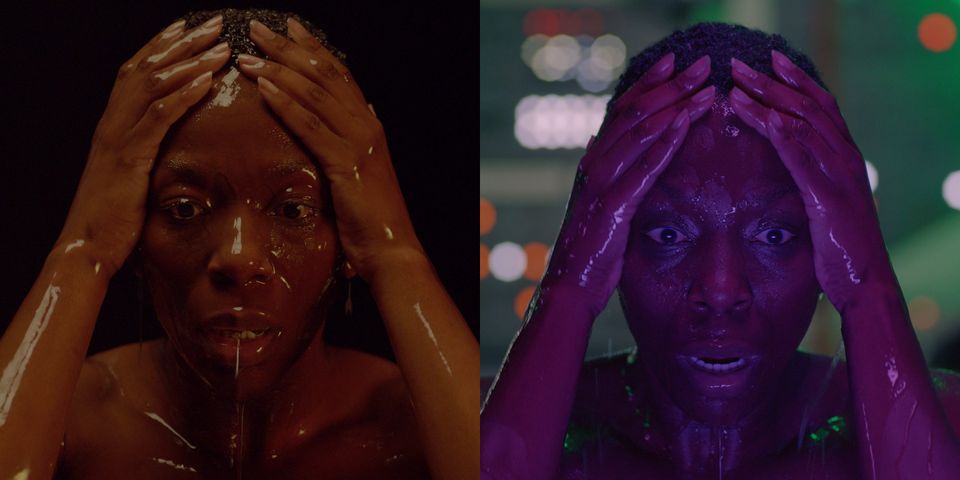 The Vancouver-born artist Stan Douglas will represent Canada at the 59th Venice Biennale in 2021, it was announced today by the National Gallery of Canada in Ottawa, which will curate the exhibition. While this is the first time Douglas is showing his work in the national pavilion, he is no stranger to Venice. His films and photographs have been included in four group shows curated by previous artistic directors of the Biennale, most recently in Ralph Rugoff’s 2019 exhibition May You Live In Interesting Times, where Douglas’s video installation Doppelgänger, a sci-fi epic about parallel but opposing worlds, made its debut. The work will next be shown simultaneously at New York’s David Zwirner gallery (from 16 January) and London’s Victoria Miro (from 31 January).

“Stan Douglas is one of this country’s most internationally respected artists and we are thrilled to be supporting the development of a new work for the Venice Biennale,” says Sasha Suda, the National Gallery of Canada’s director and CEO, who was a member of the selection committee, adding that the choice was unanimous. (The other committee members were John Zeppetelli, the director and chief curator of the Musée d’art contemporain de Montréal, Reid Shier, the director of the Polygon Gallery in Vancouver, and Kitty Scott, the deputy director and chief curator of the National Gallery of Canada.) Douglas is due to come to the museum in March, Suda says, to start planning his site-specific commission: “We’ll work with him to manifest his vision.” Stan Douglas at the National Gallery of Canada Photo: © Evaan Kheraj. Courtesy of the artist, Victoria Miro and David Zwirner

Douglas, who was born in Vancouver in 1960, graduated from the Emily Carr University of Art and Design in 1982 and now splits his time between Vancouver and Los Angeles. He is known for his multidisciplinary works, including theater productions, that “often reflect on the dynamic potential embedded in pivotal historical moments,” according to the National Gallery of Canada. In the series Disco Angola, for example, Douglas recreated scenes documenting both the African country’s civil war and New York's underground disco scene during the early 1970s.

His work is included in major museum collections, including the National Gallery of Canada, Centre Georges Pompidou in Paris, the Hamburger Bahnhof in Berlin, Tate in London, the Los Angeles County Museum of Art, the Museum of Contemporary Art Chicago and the Museum of Modern Art in New York. As well as previously showing in Venice, his work was also included in the international exhibitions documenta IX, X and XI in 1992, 1997 and 2002 respectively.