On our latest podcast, we explore how a modern reconstruction of the night sky in June 1889 shed light on the artist's late masterpiece 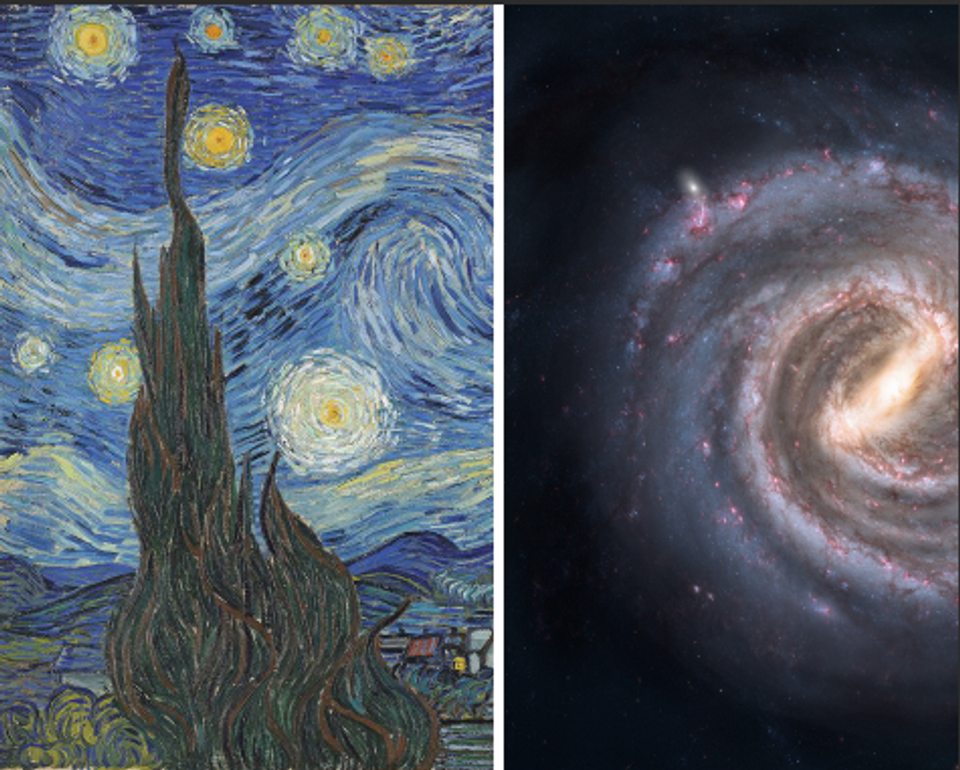 It is one of the most famous images in the history of art, capturing Vincent Van Gogh’s view of the night sky from his room at the asylum at Saint-Paul-de-Mausole in Provence, southern France. But what did the sky actually look like on the night of 14-15 June 1889, when Van Gogh conceived of the painting, just a month after he had entered the institution? And did Van Gogh capture the Milky Way as well as the moon and stars?

The subject is discussed on The Art Newspaper's latest podcast. Martin Bailey joined us to discuss his newst book, Starry Night: Van Gogh at the Asylum, alongside Martin Gayford, the author of The Yellow House, which told the story of the nine intense weeks the Dutch master spent with Gauguin in Arles, leading ultimately to his severing of his own ear.

Bailey reveals that his research included a very special trip to the Peter Harrison Planetarium at the Royal Observatory in Greenwich, London. “I was very curious to know whether Van Gogh was actually depicting something that he’d seen in Starry Night,” Bailey told us, “so I went to Greenwich to the planetarium there, to ask whether they might be able to reconstruct what the sky would have been like on that night in summer of 1889 in Provence. And I think because everyone is so intrigued by Van Gogh, they agreed to help. So I went into the planetarium by myself in this large room and then they projected the night sky as it changed overnight."

“And one was able to see that Van Gogh had certainly not depicted stars or the moon in the way in which they happened, but he’d taken various elements, so some could have been the previous night, some the following morning, and in his own mind he’d brought together elements from the night sky to create this astonishing image,” Bailey said. 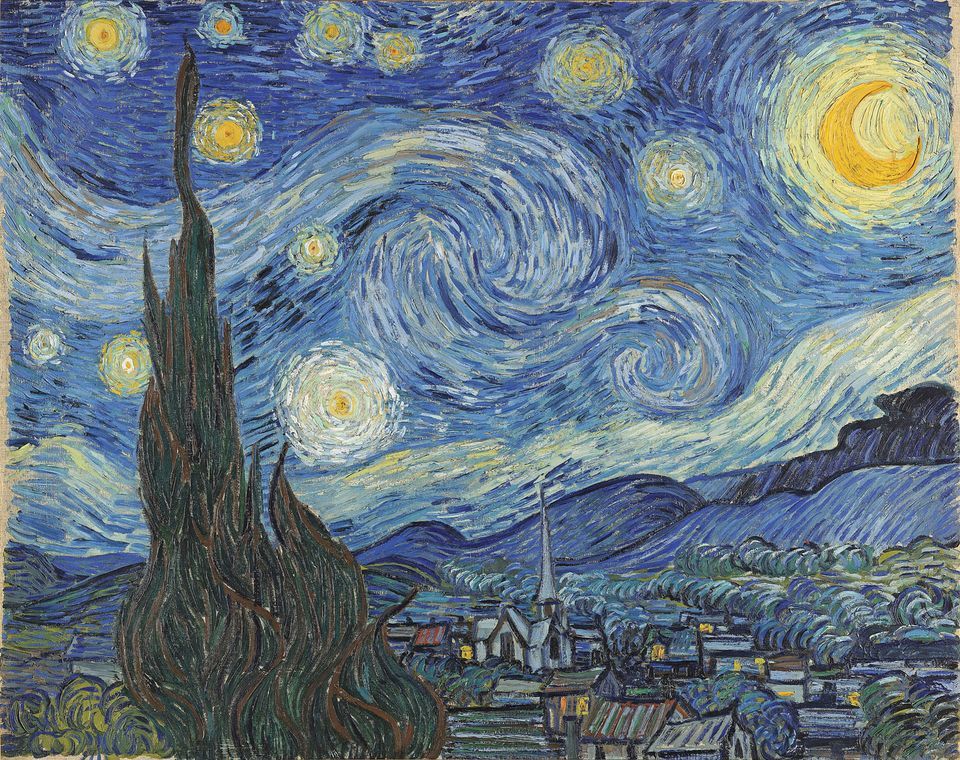 One of those elements is “the curious wave-like form that rushes across the painting”, Bailey explains. “I think it could well be the idea of the Milky Way, which you really would have seen in those days, as almost a white form. When we see [the night sky] with artificial light, we just see some of the stars, but you would have seen so many stars. So I think seeing the Milky Way must have inspired the idea of this formation across the painting. But of course what Van Gogh has done is make it move and make it lively.”

Gayford says that Van Gogh’s approach in Starry Night picks up a tendency in his work that developed in the months before he entered the asylum. “It was a theme in his Arles period,” he explains. “He particularly wanted Gauguin to help him paint more from the imagination and memory, and he produces a few pictures at that stage of that kind, and a few more successful ones, it seems to me, when he’s in the asylum.”

Bailey says that “the stars meant a great deal” to Van Gogh. “He associated them with the idea of eternity, so they actually had a spiritual meaning for him as well. And then he took these elements and created this really imaginative vision.”

You can hear the full discussion about Van Gogh’s year at the asylum and the masterpieces he produced during his stay on The Art Newspaper Podcast and all the usual places where you find podcasts including iTunes, Soundcloud and TuneIn. This podcast is brought to you in association with Bonhams, auctioneers since 1793. Find what defines you. bonhams.com/define

You can read Martin Bailey’s blog Adventures with Van Gogh here and his book Starry Night: Van Gogh at the Asylum is available now through White Lion Publishing (available through Amazon in the UK and US).