Along with his wife Gael Neeson, the plastics mogul was considered a "Nobel Laureate of Chicago Philanthropy" 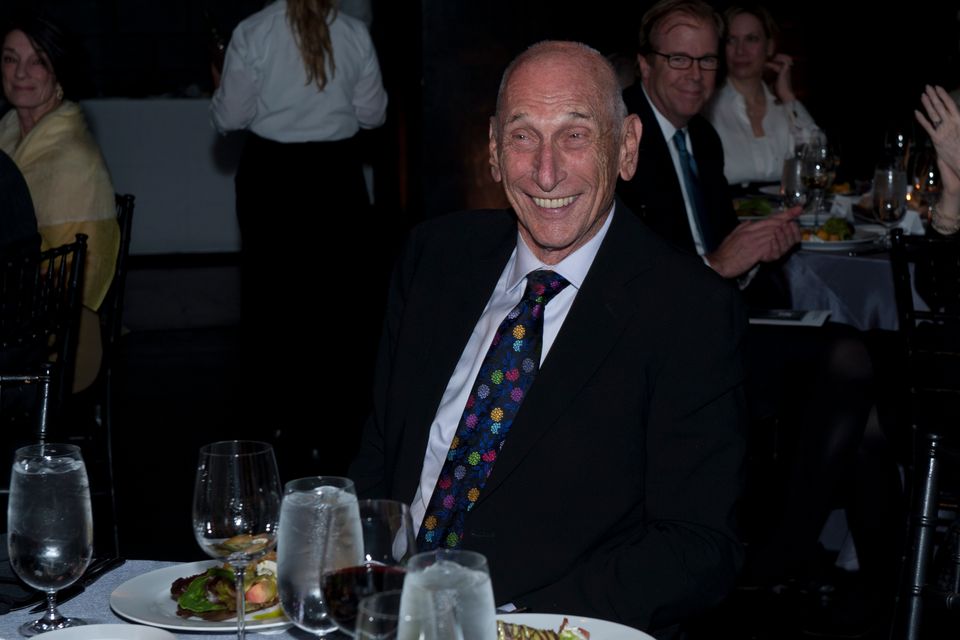 Stefan Edlis, the Chicago-based philanthropist and plastics mogul who formed one of the country’s preeminent private collections of post-war and contemporary art, died on Tuesday in Chicago. He was 94. News of the collector’s death was first announced by the Museum of Contemporary Art in Chicago, where Edlis had been a trustee since 1981.

Edlis was born in Vienna in 1925 before emigrating with his two siblings and their widowed mother to the US in April 1941 to flee Nazi persecution. Ever the collector, Edlis held on to his German passport from this time, which he showed off in the 2018 documentary film, The Price of Everything, in which he featured prominently. The passport, emblazoned with Nazi imagery, was stamped with a large red “J” on its first page to signify Edlis’s Jewish nationality.

“My parents had zero interest in visual art—they loved music—and my sister wrote about Nordic sagas, so nobody really noticed when I started collecting stamps,” Edlis told The Wall Street Journal in 2012. “I didn't set out to be a collector, but in my early 20s I saw this article in Fortune about Pablo Picasso, and I cut out all the images in it and put them on my wall.”

In the US, with only an eighth-grade education, Edlis eventually took on factory jobs and trained as a tool maker before being drafted into the navy in 1943. Edlis was sent to Iwo Jima during the war, where he was given the job of burying dead Japanese soldiers and building huts on the beach. When he returned from the war, he worked for a toolmaker in San Francisco where he first learned to make moulds, a talent that would eventually propel him into plastics. In 1950, a Hungarian toolmaker living in Chicago offered him a position, and in 1954, when the owner died, Edlis offered to take over the company. In 1965, he founded Chicago’s enormously successful Apollo Plastics, which helped produce such objects as RCA record players, Zenith radios and Motorola flip phones. He began collecting soon after and, although he initially only collected art made of plastic, he soon became a major patron of post-war art across media.

In 1977, he purchased Mondrian’s Large Composition With Red, Blue, and Yellow for $675,000. Though it proved a good investment in the long run, at the time this was viewed by many as an obscene sum—it put Edlis on the map. “Everyone wanted to know who overpaid for this Mondrian. They made pilgrimages to meet me,” he told Crain’s Chicago Business. Drawn to a wide breadth of artists, Edlis and his wife Gael Neeson worked together to grow a prolific collection of figures including George Condo, Jeff Koons, Jasper Johns, Roy Lichtenstein, Robert Rauschenberg, Gerhard Richter, Cindy Sherman, Cy Twombly, and Andy Warhol. He also seemed drawn to artists who employed humour in their work, becoming a major patron of Maurizio Cattelan, Urs Fischer and others.

In The Price of Everything, Edlis discusses the rule he stuck by to manage his collection: “200 works, 40 artists.” He tried to never let his collection exceed these parameters. His other golden rule was going with his gut, “the other thing that helps is to know what you need,” he said, gesturing to a series of small lemon and bird sculptures by Ugo Rondinone, “I needed these lemons; I needed these birds.” He also preferred to trade works rather than buy them, whenever possible. 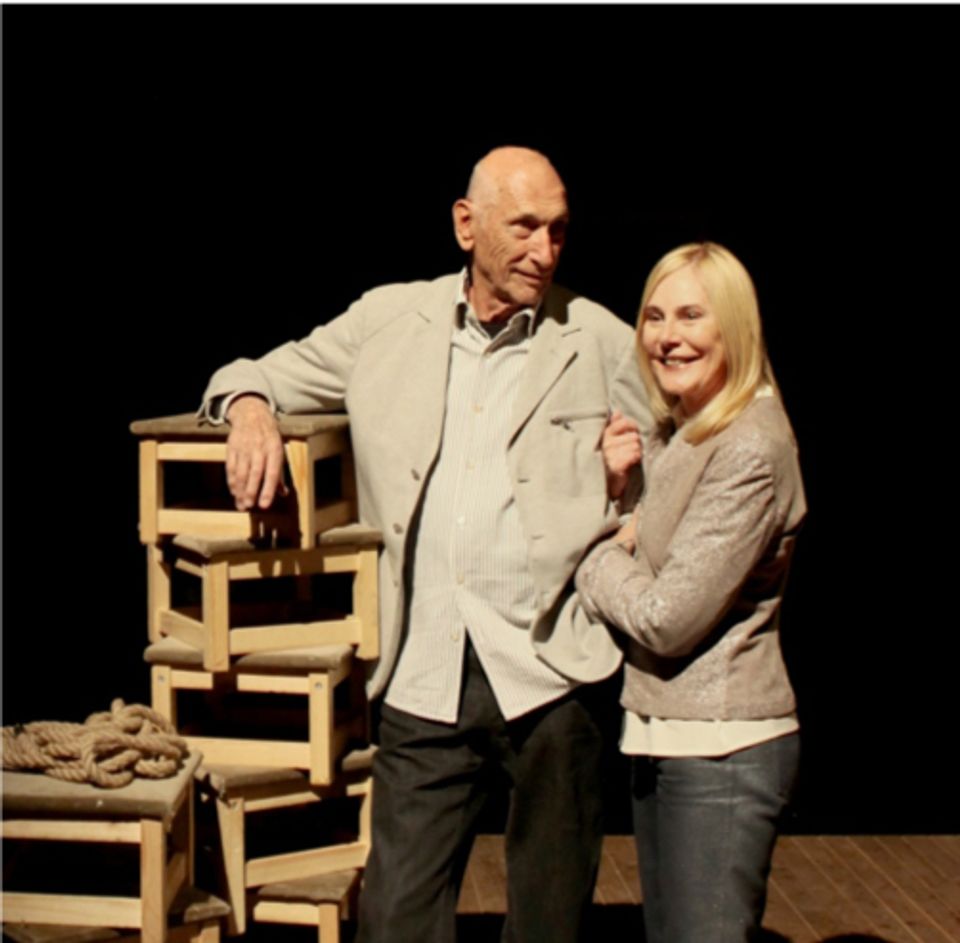 “Stefan Edlis was a superhuman being who influenced every great cultural institution in Chicago,” says Madeleine Grynsztejn, the director of the MCA. “He loved to be at an idea’s inception and then support it through to becoming an exhibition, an acquisition, or even an entire building. Stefan, joined by his wife Gael, loved how artists expand our thinking and perception of the world, and perhaps most of all, how artists test the limits. The MCA would not be what it is without Stefan and his boundless passion, curiosity, kindness, and optimism.”

“I consider Stefan Edlis, along with his wife Gael Neeson, to be the Nobel Laureates of Chicago Philanthropy. They believe in investing in the culture of their community and the places they live and spend time,” says James Rondeau, the director of the Art Institute of Chicago.

Edlis always remained true to his taste, and in 1991 he bought Jeff Koons’s 1986 Rabbit from Charles Saatchi for $950,000 (never mind that Saatchi had paid $40,000 for it). Again, Edlis was mocked at the time for spending so much on the sculpture, which was made in an edition of three plus one artist’s proof. Earlier this year, however, one of those three rabbits hopped on to the second-hand market and sold for $91m. Rather than sell his, Edlis opted to donate it to the MCA Chicago. The museum now values its Rabbit at $100m.

In 2015, Edlis and Gael donated 42 works, valued at upwards of $400m, to the Art Institute of Chicago. The gift was given under one condition: that the works remain on view for at least 50 years. Documentary footage shows the couple walking through the museum after their works had been installed, repeatedly tripping alarms by standing too close to the various masterpieces. When asked why the couple chose to make the donation, Edlis replied: “The simple answer is, no grandkids.” Edlis laughed his signature laugh, adding, “all our walls are full. No more room at the inn.”