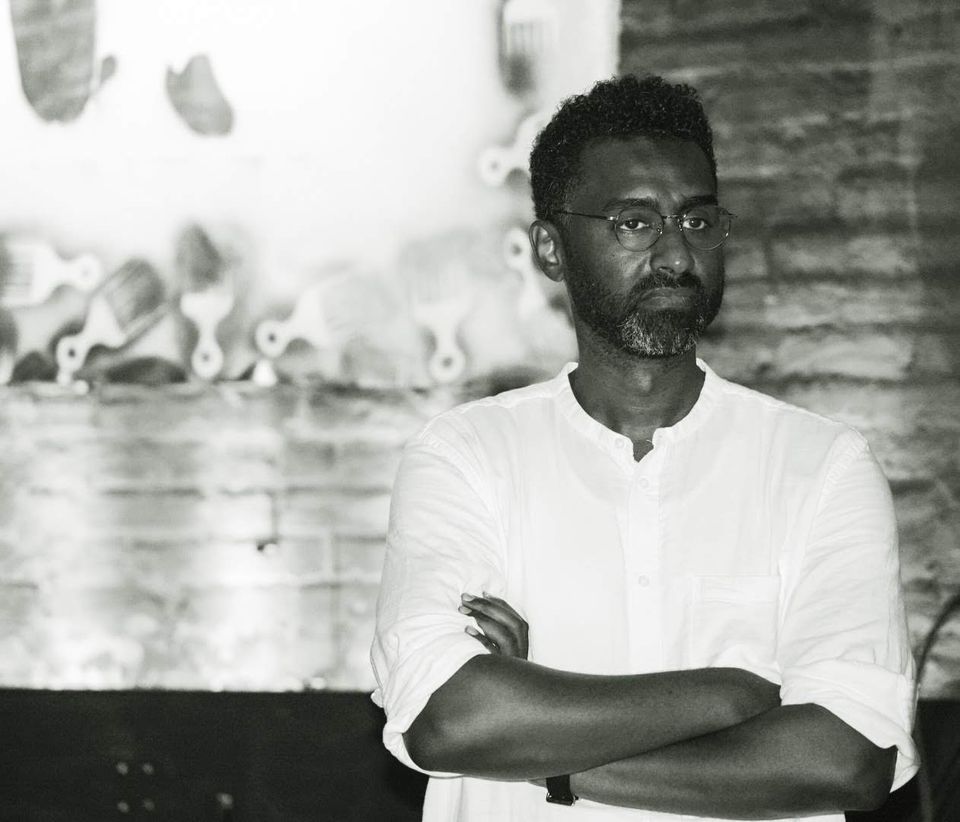 Amid violent political turmoil in Sudan, the Romanian-born Sudanese artist Khalid Albaih has been granted the inaugural Freedom artist’s residency—an initiative that aims to support artistic freedom around the world. The month-long placement has been organised by the Artists at Risk Connection, a project of the non-profit organisation Pen America, and ArtX, a member’s club for artists and art professionals in Manhattan.

The residency programme is open to the public at 409 West 14th Street until 31 July and will feature a pop-up exhibition and live painting of Albaih’s first large-scale murals. A fundraising event to support artists at risk in Sudan was held last week (11 July) and raised several thousand dollars, which the organisation is hoping to augment to $10,000 by the end of the month.

Albaih’s first major US exhibition will open at the Museum of Contemporary Art in Jacksonville next week (20 July). The artist has created a site-specific installation dealing with immigration and freedom of migration called Camp / Wall / Flock (2019) that references design proposals for the US-Mexico border, comprising a divided atrium where one side is cluttered with life-sized passports that evoke refugee encampments and the other with inverted passports aimed to resemble birds in flight. The show is on view until 27 October.

Albaih became best-known in the US for devising a viral political illustration of the NFL quarterback Colin Kaepernick, despite never having licensed the image for commercial use without permission. ArtX and the law firm Eisenberg & Baum, which handled the landmark 5Pointz case, are now evaluating how and where the image has been used, and exploring legal action.

Albaih is based in Copenhagen, Denmark, where he is an International Cities of Refuge Network Artist-in-Residence, a project that supports persecuted or vulnerable artists and writers.