Surfacing on the market, March 2016 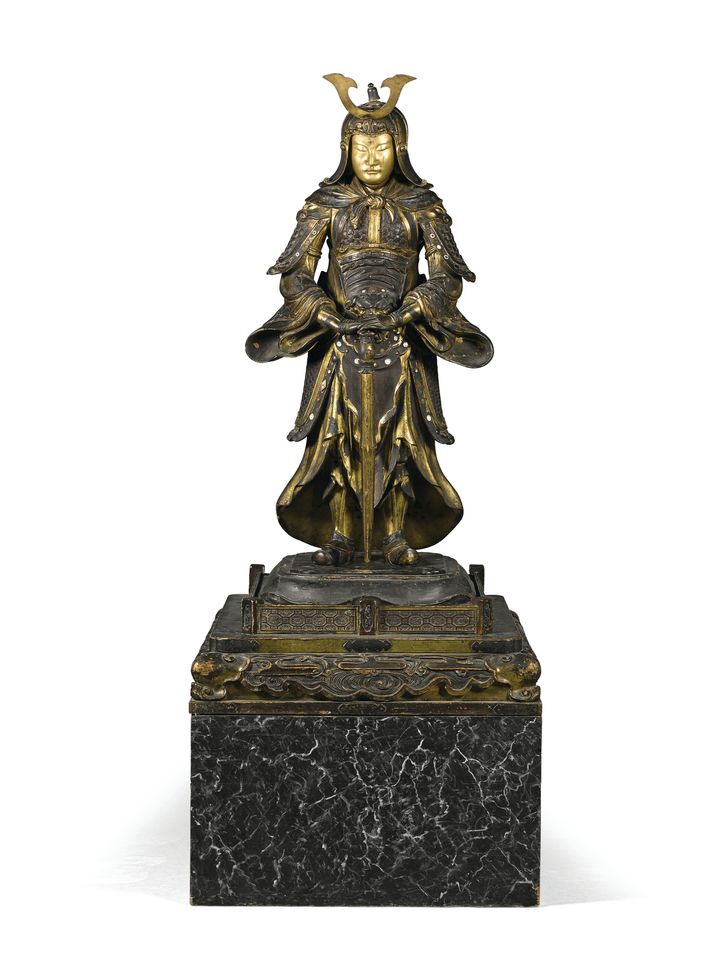 Sotheby’s in London is selling more than 450 decorative objects and family heirlooms from the estate of Deborah, the Duchess of Devonshire, the last of the six aristocratic Mitford sisters. A highlight is this Japanese gilt-decorated lacquer sculpture from the Meiji period (late 19th century), which is estimated to fetch between £20,000 and £30,000. The 2m-tall sculpture is mounted with ivory, glass and metal on a lotus-carved base and depicts a traditional Japanese guardian figure. The duchess’s grandfather, the British diplomat Algernon Freeman-Mitford, who had strong ties to Japan, was probably given the statue by the emperor Meiji in the 1870s. Freeman-Mitford was appointed the third secretary to Japan by the British government in 1866, and became the secretary of the British Legation in 1868. He was honoured at the Japanese imperial court in the same year, and wrote a folkloric novel titled Tales of Old Japan in 1871. 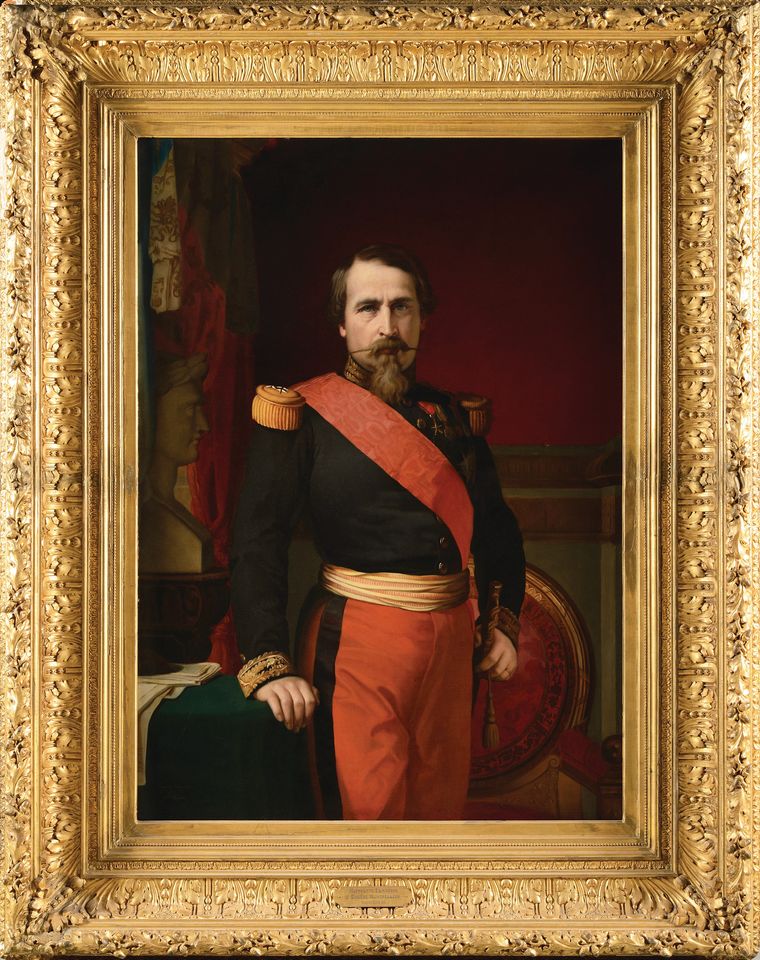 Christopher “Kip” Forbes, the vice chairman of Forbes, became fascinated as a teenager with the lesser-known figure of Louis-Napoléon Bonaparte. The nephew of Napoléon Bonaparte ruled over a prosperous France from 1848 to 1870, first as president of the Second Republic and then, after a coup d’état, as the Emperor Napoléon III. Forbes was 16 when he discovered this portrait of the emperor by Hippolyte Flandrin and his pupil Eugène Montpellier at an antiques shop in Saint-Tropez. The work is a three-quarter copy of Flandrin’s 1862 full-length portrait, which is held at the Château de Versailles. It was Forbes’s second acquisition for what would become a vast collection of French Empire art and memorabilia. The collection of more than 2,000 items, including battle paintings, satirical cartoons, imperial porcelain and letters, goes under the hammer in Fontainebleau on 5 and 6 March and 9 April. The portrait is estimated to sell for between €20,000 and €30,000. 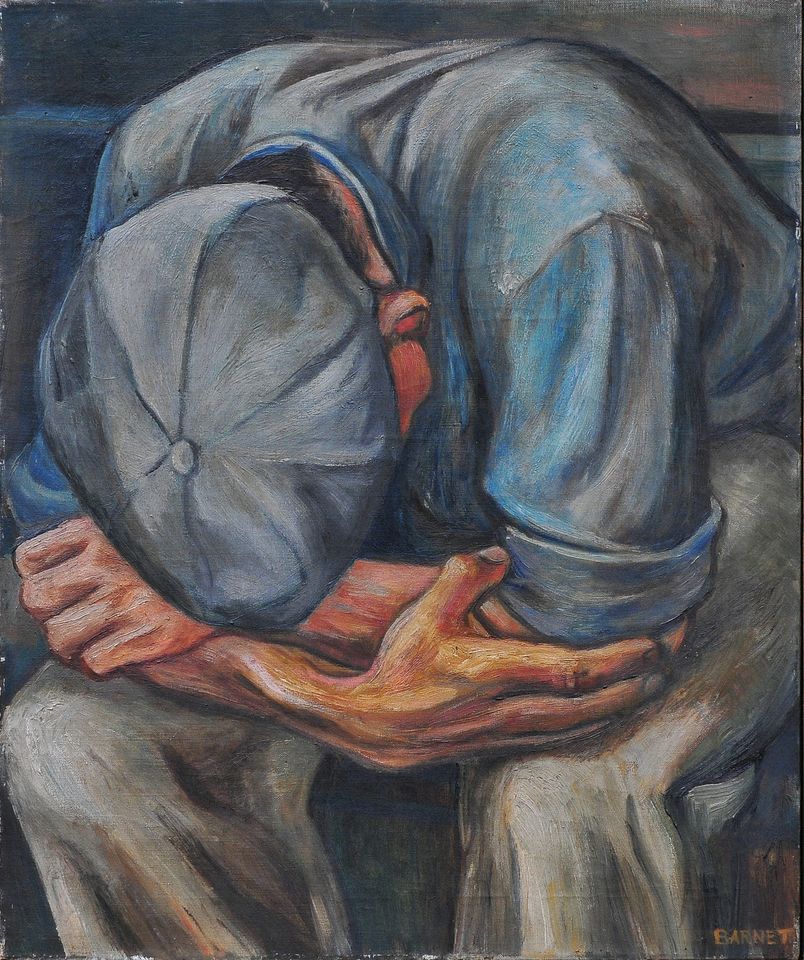 Depths of the Great Depression

Fairfield Auction is offering a seminal work by the American artist Will Barnet, Idle Hands (1935) (est $60,000-$90,000), in its online March sale. The oil painting is based on Barnet’s personal encounter with a homeless man on the Bowery in New York, where he moved to study fine art at the Art Students League in 1931. Barnet worked at the height of the Great Depression and often painted subjects that reflected the harsh socio-economic conditions of the time. Idle Hands, which featured in the Will Barnet at 100 retrospective at the National Academy Museum, New York, in 2011, evokes the despair felt by masses of unemployed people in New York and beyond. The work is coming to the market for the first time since the consignor’s parents acquired it directly from the artist in New York in the mid 1930s.