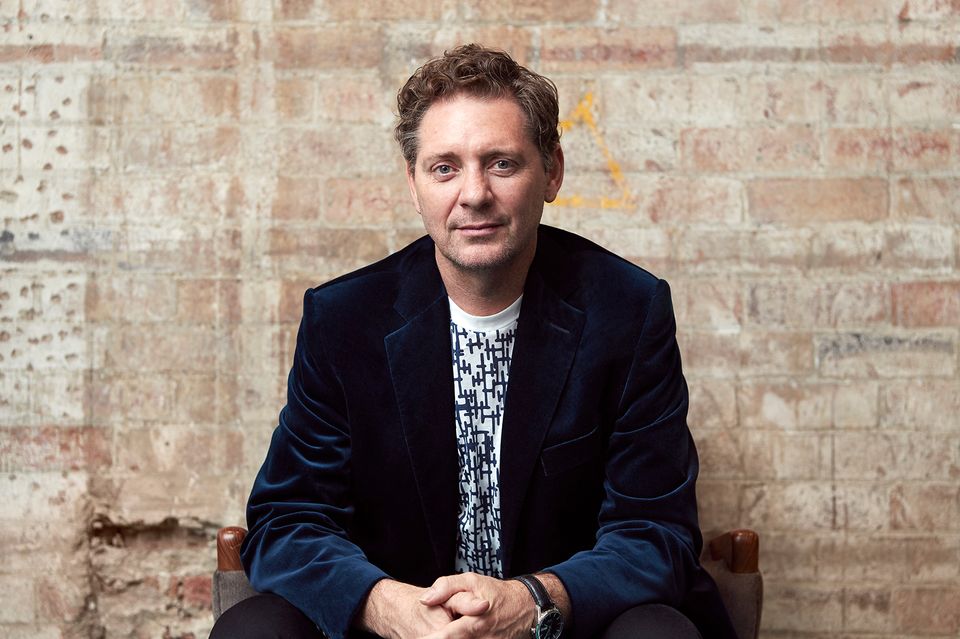 The Biennale of Sydney has its first indigenous Australian artistic director since the event’s inception in 1973. The biennial’s chairman Kate Mills announced this week that the leading contemporary artist Brook Andrew had been chosen for the role. Andrew’s Biennale will be seen across Sydney in 2020.

Andrew is from the Wiradjuri nation, and is also of Celtic heritage. He was born in Sydney but is now based mainly in Melbourne, where his studio is located. His work is exhibited all over the world in museums such as the Museo Nacional Centro de Arte Reina Sofia, Madrid; Musee d’ethnographie de Geneve; Musee du Quai Branly, Paris; and Van Abbemuseum, Eindhoven.

Andrew’s 25-year career was recognised last year with a large-scale exhibition at the National Gallery of Victoria (NGV), Melbourne, titled The Right to Offend is Sacred.

The NGV’s statement about the exhibition described Andrew as “an artist of considerable daring and flair whose work often confronts dangerous ideas, or questions conventional readings of the world”, adding that: “His constantly shifting, interdisciplinary practice challenges stereotypical notions of history, identity and race, without apportioning blame or guilt.”

Andrew is currently in the third and final year of an Australian Research Council grant project called Representation, Remembrance and the Memorial, which responds to calls for a national memorial to Aboriginal loss during the Frontier Wars—a series of conflicts between indigenous Australians and European settlers between 1788 and the 1920s.

In 2017, Andrew received a Smithsonian Artist Research Fellowship in which he compared frontier wars in Australia and America.

The Biennale also announced that its 2018 event had attracted more than 850,000 visitors, the highest in its 45-year history. Almost a quarter of visitors came from abroad, and half were attending the event for the first time.