The artist and activist, whose School of Integration runs at Manchester International Festival, will organise workshops and awards for new writers 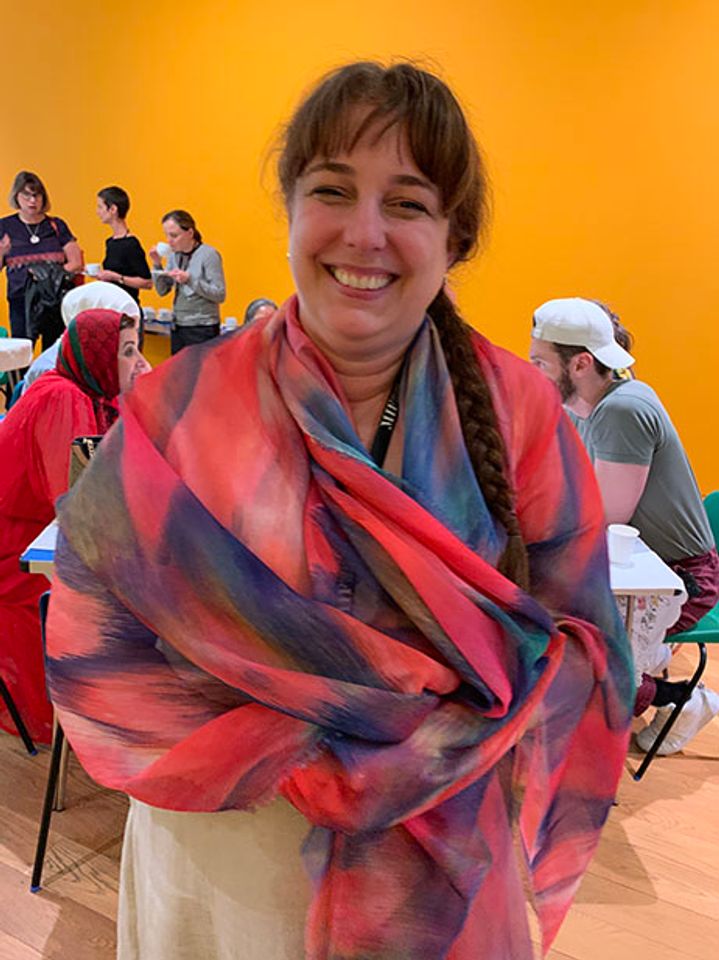 The artist and activist Tania Bruguera says that she is planning to launch an investigative journalism initiative at her institution in Cuba—comprising workshops and awards—despite the government’s ongoing clampdown on freedom of expression.

The move follows her ongoing campaign against Decree 349, a law recently passed in Cuba which requires artists to receive approval from the government before their projects are mounted. Last year, she was detained with other artist-activists and later released from a Cuban jail after protesting against the decree.

Bruguera announced her plans at the Manchester International Festival where she is presenting a new project entitled School of Integration. From 5 to 20 July at Manchester Art Gallery, 104 Manchester residents—all immigrants, refugees and asylum seekers—will deliver classes on topics such as cookery, politics and customs as part of the initiative. Scheduled sessions include From Tai Chi to Samba (14 July) and Get Your Freek On (8 July).

“I think it’s important to talk about integration as a two-way road,” she says, adding that there should be an alternative to the “traditional request for immigrants to assimilate [in host societies]”.

She adds: “We need to start operating in a different way. Societies are eliminating the voice of immigrants. We are in the most intense knowledge-waste period; immigrants come and bring lots of information that we are ignoring, transforming it into waste.”

The School of Integration project takes on extra resonance in the post-Brexit era, says John Byrne, a reader in The Uses of Art at Liverpool John Moores University’s School of Art and Design.

“Whilst living through these times of Brexit and global migration, it can be all too easy to imagine that immigrants share some kind of singular identity—the immigrants can simply be seen as ‘other’, ‘alien’ or ‘non-British.’” he says. “For Bruguera, the School of Integration will provide an active opportunity to complicate and question this convenient stereotype.”

Other exhibitions and events taking place during the Manchester International Festival include Atmospheric Memory (2019), an interactive installation by the Mexican artist Rafael Lozano-Hemmer at the Science and Industry Museum, and Parliament of Ghosts (2019), an assemblage of post-colonial objects from Ghana rescued and repurposed by the artist Ibrahim Mahama at the Whitworth gallery (until 29 September).

• Listen to our podcast interview with Ibrahim Mahama on his latest project here.