A rendering of the Motown development Courtesy of MONA/Fender Katsalidis

The Tasmanian collector and gambling millionaire David Walsh is expanding his empire, announcing ambitious plans to launch a vast new hotel complex. The new venue, named Motown, will be located alongside the Museum of Old and New Art (Mona), Walsh’s vast private subterranean museum of Modern and contemporary art in Hobart, Tasmania, which opened in 2011.

Motown will include a library, a luxury 176-room hotel, a 1,075-seat theatre, a new multi-purpose conference centre, gallery and office space, as well as a spa designed by artists James Turrell and Marina Abramović. Access will be mainly via the water by ferry.

“Walsh is particularly excited about the new library which will be spread over three levels and will house his large and growing nerd fest of bibliophilic paraphernalia… as well as a hand drawn work of [the Australian artist] Donald Friend and one of the earliest depictions of Australia by the celebrated cartographer Joan Blaeu,” says a statement on the Mona website. 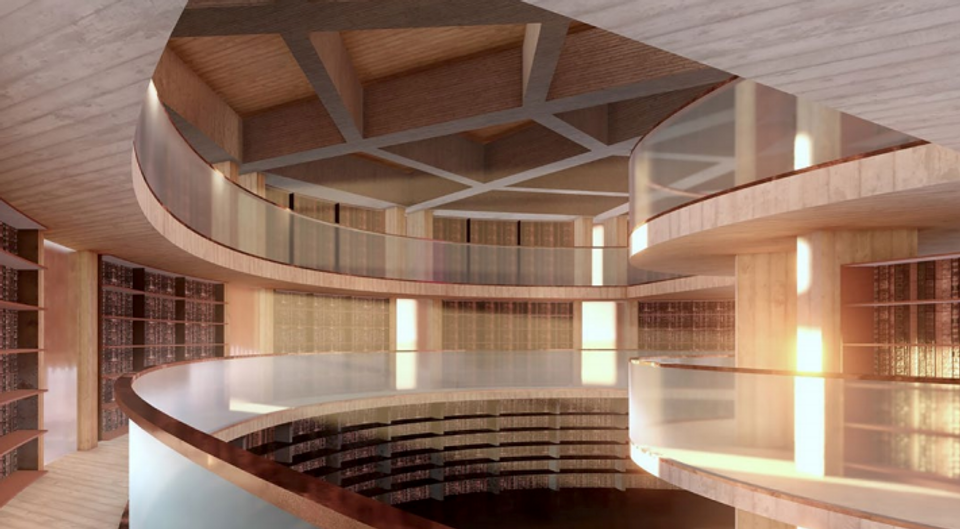 “We don’t really know when it will be open, but maybe in 2024,” Mona officials say, adding that the museum will remain open throughout construction. The development application for Motown has been submitted to Glenorchy city council. A public consultation will also be launched in the new year.

“The project spend is currently pushing A$400m (£228.5m),” Mona officials add. Walsh tells The Art Newspaper: “Motown is, at least in part, a commercial venture, so after it opens banks will be happy to take over financing. During the build stage, beyond what we can supply ourselves we will be seeking a local government guarantee for some funding until completion. We also may be a component of a city deal if one is negotiated… failure to secure some elements of our funding could result in delays, but we think we’ll get it over the line eventually.”

The initial plan to name the complex HoMo (Hotel Mona) has been abandoned. “We had meant the name very much in a celebratory way (we hoped the name would keep homophobes at bay),” says a project statement.

Last year, a new extension to the museum, named Pharos, was built over the River Derwent, which houses works by Turrell and Richard Wilson.