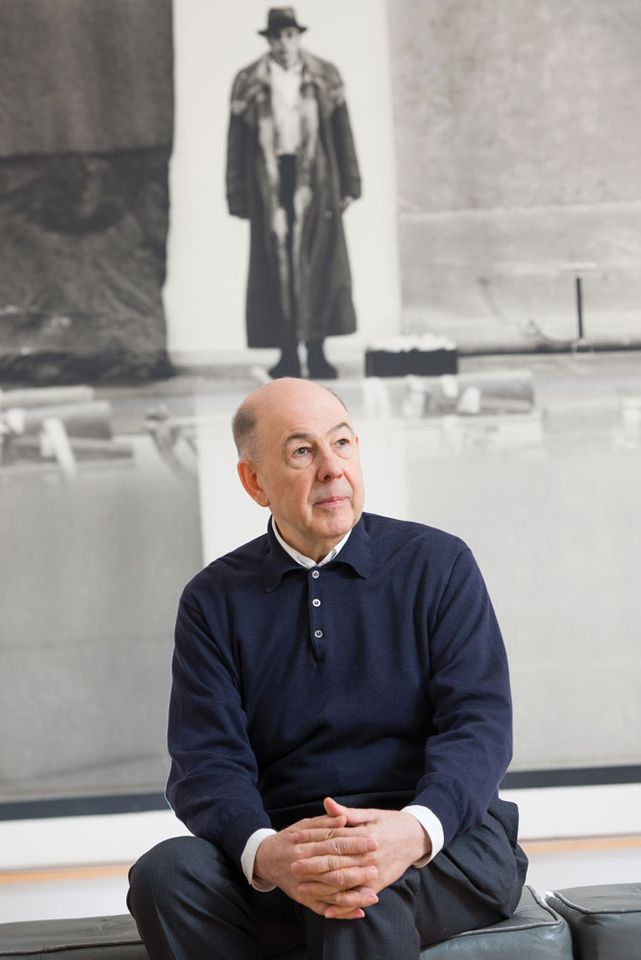 Tate in London and National Galleries Scotland (NGS) are suspending contact with the London-based art dealer Anthony d’Offay, after the Observer newspaper reported (14 January) that he is facing allegations of sexual harassment and inappropriate behaviour from three women. D’Offay, 78, is also being investigated by the Metropolitan police who received a complaint from a fourth woman that he sent her malicious messages. He denies all of the allegations and says he is unaware of the police investigation.

The retired dealer closed his Dering Street gallery in London in 2001. In 2008, he donated 725 Modern and contemporary works to both institutions as part of the acclaimed Artist Rooms initiative. Tate and the NGS, which acquired the collection for the reduced price of £26.5m, jointly own and manage Artist Rooms. Shows dedicated to artists such as Joseph Beuys and Diane Arbus have also been seen countrywide as part of the extensive Artist Rooms touring contemporary art programme.

The Observer report includes a number of sexual harassment claims by women who worked with D’Offay. These include the account of an employee who worked at the gallery for two years from late 1997, and subsequently filed complaints about his alleged inappropriate behaviour. Another woman said that in 2000, the dealer "pulled me really tight and started kissing my neck" while she was on the phone. D’Offay told the Observer: “I am appalled these allegations are being levelled against me and I categorically deny the claims being made.” He added that “if there is a [police investigation], then police time is being wasted”.

D’Offay resigned as ex-officio curator to the Artist Rooms collection on 19 December; after 15 years working on the scheme, “it was time to retire”, he said. In a joint statement, Tate and NGS say: “[We] have decided that it is appropriate to suspend any further contact with Mr D’Offay until these matters have been clarified. The work of Tate and NGS is underpinned by values of fairness, equality and respect and the right to work free of sexual harassment. We expect these values to be demonstrated in the behaviour of everyone who is involved in our organisations.”

The Tate Modern extension, known as the Blavatnik Building, includes a dedicated space for Artist Rooms; the opening show was dedicated to the late French artist Louise Bourgeois, while an exhibition of Bruce Nauman’s work is currently on display in the gallery. D’Offay’s Artist Rooms foundation also made a financial contribution towards the £260m Tate Modern expansion, which opened June 2016.