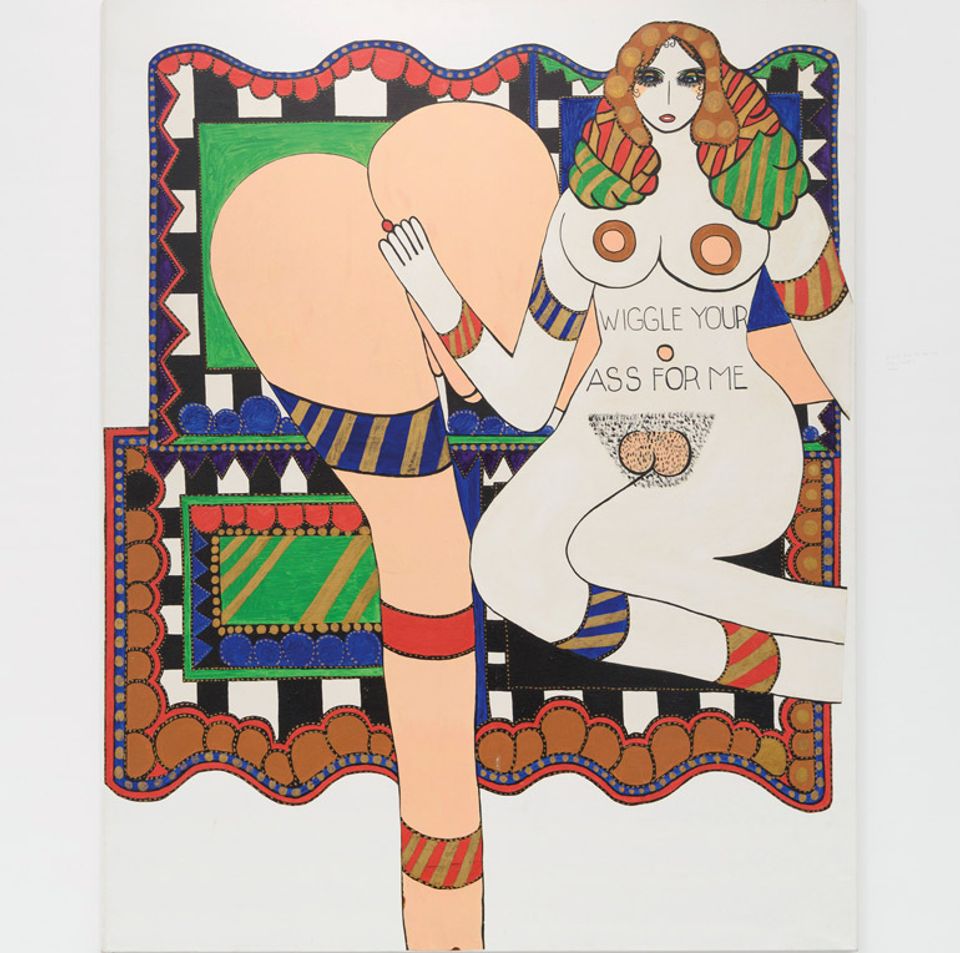 Politically engaged works by four artists are entering the Tate’s collection, thanks to this year’s £150,000 Frieze Tate Fund. The purchases, sponsored for the second time by WME/IMG, range from the octogenarian feminist pioneers Dorothy Iannone and Mary Beth Edelson—both of whom are in Frieze London’s new Sex Work section—to Hannah Black (b. 1981), who has a solo show at London’s Chisenhale Gallery, and the Abraaj Group Art Prize winner Lawrence Abu Hamdan (b. 1985).

All of the works are “politically engaged—representing either gender or how gender is acted out”, says Clarrie Wallis, the Tate’s senior curator of contemporary British art. None of the artists was previously represented in the Tate’s collection. The selection panel included the guest curators Adriano Pedrosa, the artistic director of the Museu de Arte de São Paulo, and Elena Filipovic, the director of the Kunsthalle Basel.

Meanwhile, the Towner Art Gallery in Eastbourne has acquired a major multimedia installation by the South African artist Dineo Seshee Bopape through the Contemporary Art Society’s Collections Fund at Frieze. The £50,000 fund made its debut last year and gives public collections across the UK the opportunity to buy significant contemporary works.

Towner’s chair of trustees, the broadcaster David Dimbleby, says that acquiring contemporary art is crucial for smaller galleries. “To keep things moving, we need new images and ways of thinking,” he says.