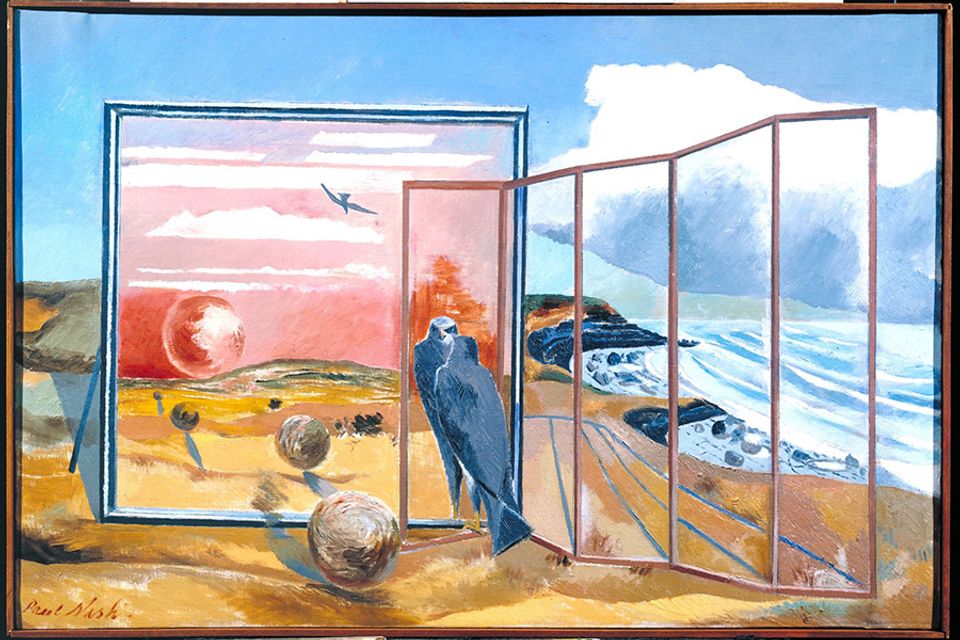 The Tate’s most popular ever exhibition is not one that was staged in any of its London galleries—but in Shanghai. Landscapes of the Mind: Masterpieces from Tate Britain (1700-1980), which closed at the Shanghai Museum in August, attracted 615,000 visitors in 14 weeks—more than 6,000 a day. Up until then, the Tate’s most successful show had been Henri Matisse: the Cut-Outs at Tate Modern, which was seen by 467,000 people during 21 weeks in 2014.

Landscapes of the Mind comprises 70 paintings from Tate’s collection, including works by Gainsborough, Paul Nash, Wright of Derby, Turner, Constable and Auerbach—not necessarily blockbuster material in a UK context.

Although visitors are charged an entrance fee for the Shanghai Museum, admission to the British landscapes exhibition was free. The show, which transferred to Beijing last month, is now on display at the National Art Museum of China (until 13 November).

The two-venue exhibition has been supported by a one-off £1.3m grant from the UK government—a huge subsidy for a single show. This was part of a special funding package for UK cultural projects in China, which was announced by George Osborne, the then Chancellor of the Exchequer, during a visit to Beijing in September 2015—a political move backed by the UK’s Foreign Office. Other recipients of grants included London’s British Museum and British Library. Landscapes of the Mind had previously been shown in Mexico City and São Paulo.

Maria Balshaw, the director of the Tate, says that the huge success of the Shanghai presentation was partly due to the fact that both China and the UK have “strong traditions of landscape painting”.