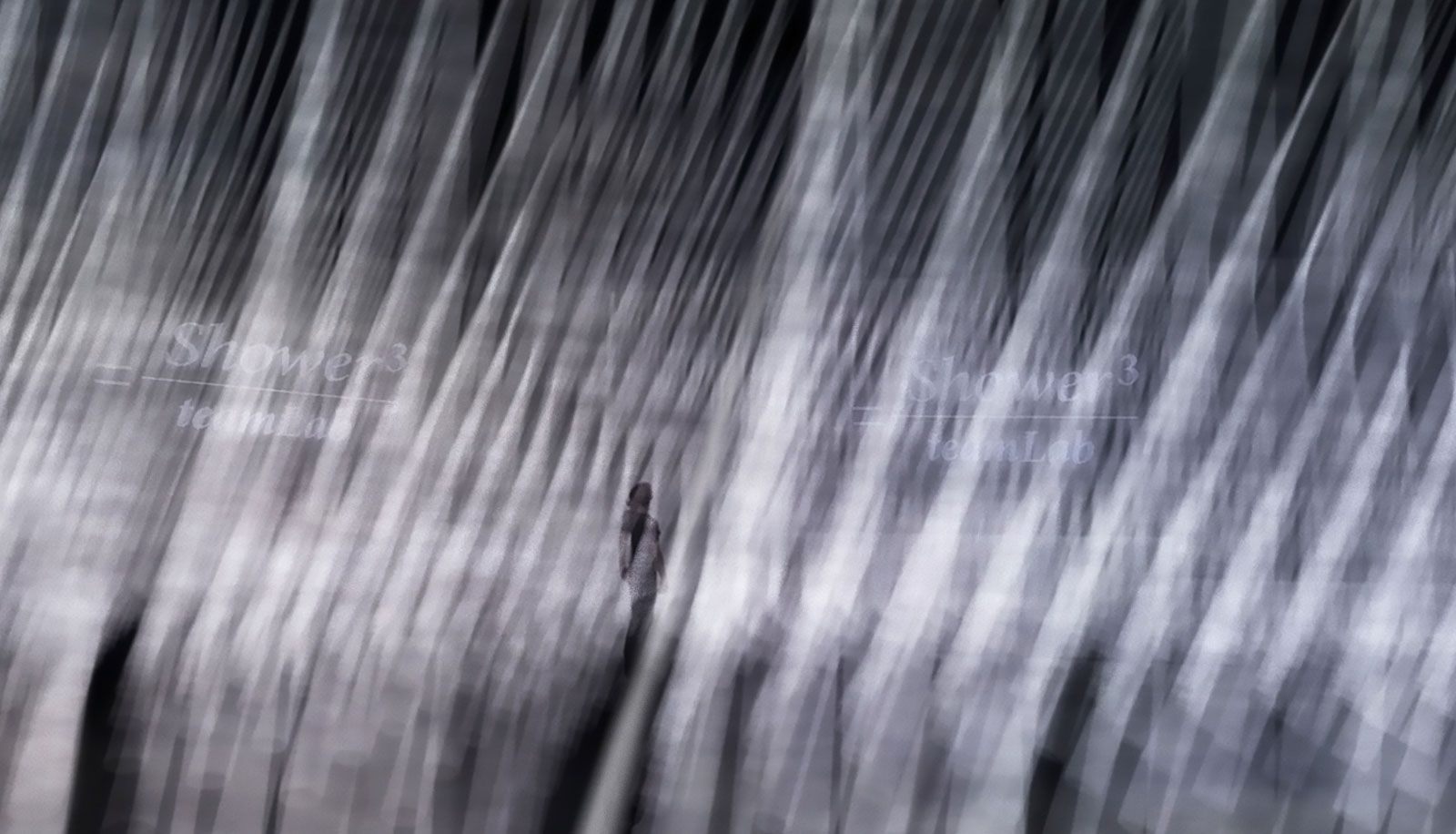 An image of how Shower³ by teamLab will look

The multimedia collective teamLab has formally announced the October opening of its second permanent installation in a Shanghai nightclub. The club called Master is in a new trendy mall called TX Huaihai Youth Energy Centre.

TeamLab’s announcement describes the project called Shower³ as a “sculpture space that immerses the body in a three-dimensional shower of light”. The work combines two of the collective’s series from 2016: the moving light lines of Light Sculpture - Line and the laser planes of Light Sculpture - Plane. The nightclub will be managed by the Chinese entertainment group RT (Round Table), which bills it as a “24-hour light and shadow art interaction space”.

The collective opened its first permanent Shanghai space in November 2019 with backing from the Japanese printing company Epson. TeamLab Borderless Shanghai is situated on a stretch of the Huangpu River, near to the state-backed contemporary art museum Power Station of Art.

This summer, the group also opened a permanent installation SuperNature at the Cotai Expo space in a hotel resort in Macau. The 5,000 sq. m space contains eight digital works and another edition of Light Sculpture - Plane.