The Maastricht-based fair imports dealers in historic objects, from antiquities to jewellery, to an under-served US market The second edition of Tefaf New York Fall, devoted to pre-1920 fine and decorative arts, opened to VIPs at the Park Avenue Armory on Friday, 27 October. Within the first hour, dealers were lifting marble busts off plinths and hoisting gilt-wood frames down from the walls for potential buyers to inspect. The CNN anchor Anderson Cooper, the US treasury secretary Steven Mnuchin and his wife Louise Linton, Ed Dolman, the chairman and chief executive of Phillips, and the collector Susan Hort were seen strolling the plush-carpeted aisles.

The inaugural 2016 fair was warmly received by the New York market, and such success meant more was at stake this year. But the fair was oversubscribed, something Patrick van Maris, the chief executive of the Maastricht-based Tefaf, describes as “a luxury problem”. As such, he impressed upon the 93 exhibitors, “it’s very important to amaze the public.” In contrast to last year, when dealers complained that construction continued into the opening, this year “the logistical aspect was very smooth”, he says. 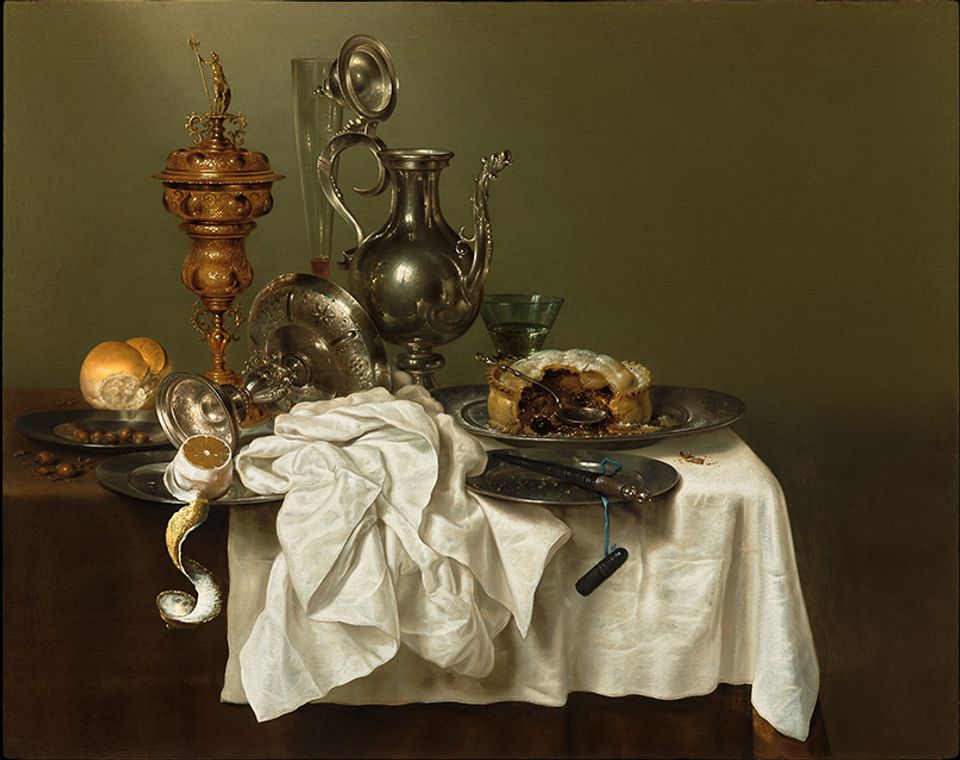 Many dealers, encouraged by strong museum turnout in 2016, brought major pieces with price tags to match. Bernard Goldberg Fine Arts of New York devoted its period room upstairs to serene drawings and sculptures by the US artist Elie Nadelman, anchored by a stylised female bust in polished walnut with echoes of Brancusi (around 1912-13), on offer for $1.4m. Eric Coatalem of Paris had a delicate pencil portrait by Jean-Auguste-Dominique Ingrès of a fashionable woman—the artist’s first patron—twisting around in her opera chair ($800,000); a companion portrait of her husband, the dealer noted, is held by the Art Institute of Chicago. 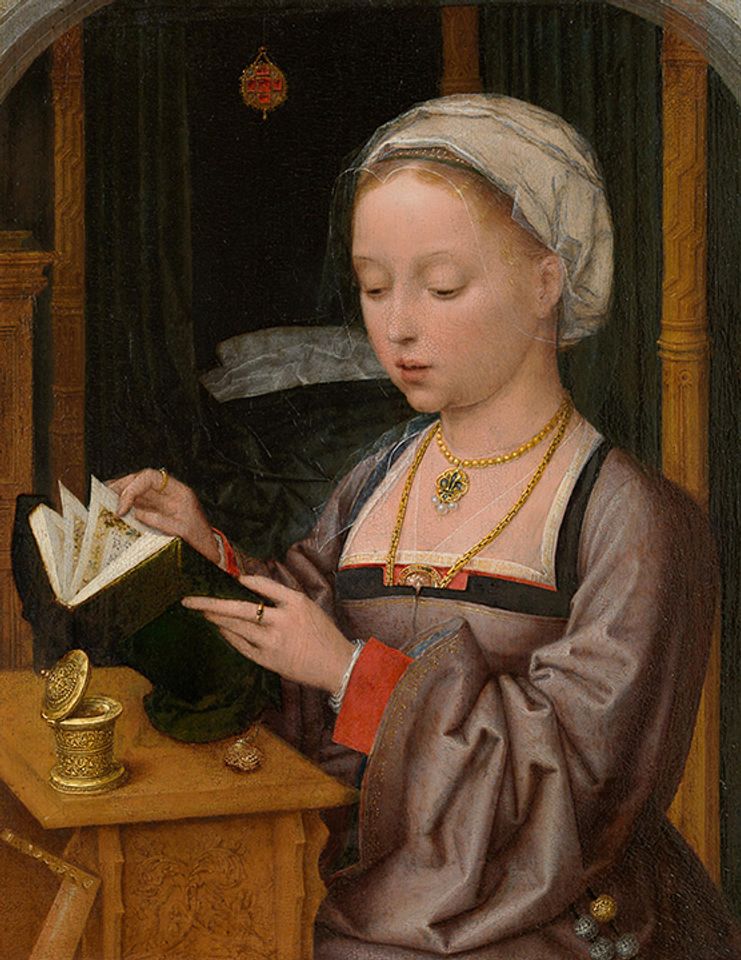 Other exhibitors hedged their bets with smaller-scale paintings and works on paper that play well in intimate booths; stands sizes here are smaller than the original Dutch fair in March. Maastricht regular Thomas Salis, of Salzburg, is re-entering the New York market after a lapse of two decades; his offerings included an ink painting by Otto Dix from the end of the First World War, Young Family—Lovers, capturing both the violence of war and a dream for his future ($95,000). “It’s not always about money”, says Salis, sizing up his clientele. “It’s about content, history.”

Inherent to Tefaf's charm are the quirky oddities. Christophe de Quénetain, of Paris, returning for a second year, is offering an unusual turquoise glazed porcelain cat set on a bronze tuffet, which had been made for Madame de Pompadour, at an asking price of €1.8m. At Carlo Virgilio’s stand, a memento mori diorama depicting a decomposing Capuchin friar by Giovanni Rosselli, bristled with wax maggots and actual insects, intended to spook churchgoers of centuries past. 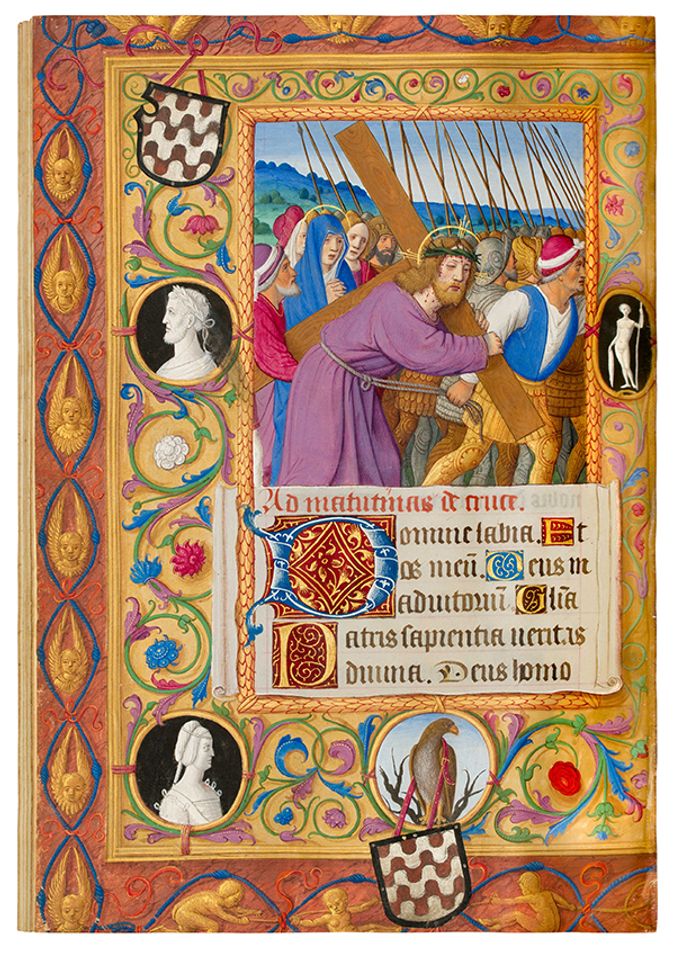 There is also some shrewd positioning of good works by lesser-known names, a reflection, in part, of the chronic problem of supply in the Old Master field. The London dealer Colnaghi has sold a large memento mori still life by the enigmatic Spanish painter Andrés de Leito to a US institution for “more than $1m”, according to Jorge Coll, the gallery’s chief executive. An oil on copper still life of fruit by Bartolomeo Cavarozzi, who helped introduce the Caravaggesque style to 17th-century Spain, is also on hold for a private collector. “We do a lot of pre-working the fairs,” Coll says, referring to the practice of priming potential sales beforehand, and adds that lately buyers seem to be responding to the “drama” of Baroque works. 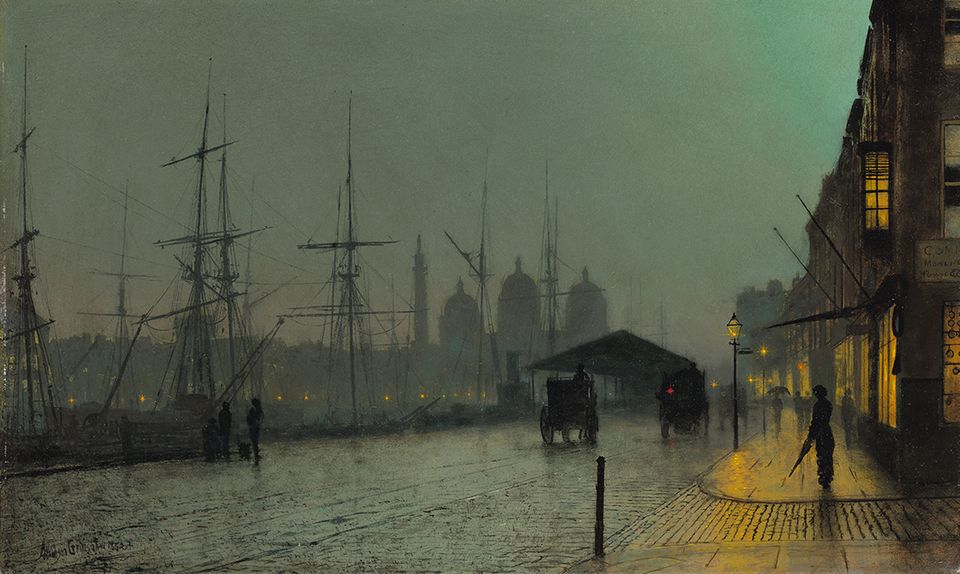 The gallery’s recent hire Carlos Picón, formerly of the Metropolitan Museum’s Greek and Roman art department, says he finds it “refreshing” to be able to bring surprising objects—such as a 1st-2nd century A.D. bronze perfume jar depicting two male wrestlers locked in a complex embrace—to the public on a much faster time frame than that of a museum. “What I find so thrilling is to have direct access to the future trustees. There are people who are 30 years old who want the guidance. They’re the Fricks of the future,” he says.