Tehran's art fair opens despite sanctions and growing tensions with US 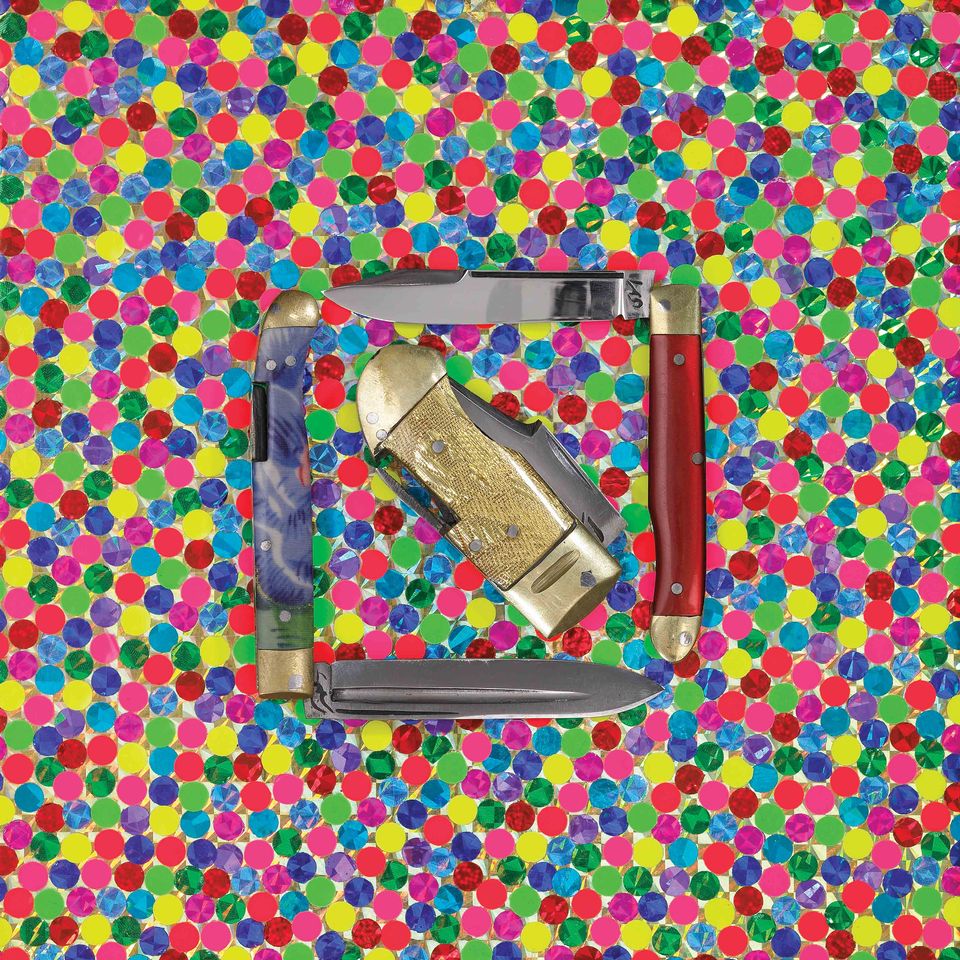 In the face of rising tension between Iran and the US, the second Teer Art Fair opens its doors in Tehran today (until 28 June), with almost double the amount of exhibitors as last year.

Sanctions have made international sales increasingly difficult for Iranian dealers, and tighter security measures prevented two French galleries attending (up to two months were needed for background checks), but the fair has reached out across Iran with an open call to participants, its director says.

Hormoz Hematian, who launched Tehran’s Dastan’s Basement gallery in 2012, founded the fair and it is directed by Maryam Majd, the co-owner of the Assar Gallery, which represents two artists shown in the Iranian pavilion at this year’s Venice Biennale. Myrna Ayad, the former director of Art Dubai, sits on the selection committee.

The fair, held in Tehran's Charsu Cineplex, is still tiny by most standards, with 19 galleries, up from ten last year. For the first time they include galleries from the city of Shiraz, and the new but ambitious Emrooz gallery from the fabled former capital of Isfahan, whose owner has been working to bring Tehran artists to the city and vice versa. Two former participants, Ab/Anbar Gallery and Khak Gallery, have not returned this year. An association of galleries in Tehran have been trying to set up a second art fair in the city, Majd confirms, but there’s no fixed date for a launch.

Against the distant backdrop of the growing confrontation with the US, Majd is holding on to the fair’s long-term ambitions. “We are thinking of expanding and becoming more international, bringing more visitors coming to Iran,” she says. “We want to be a hub for Iranian art. Nowadays, many people go to Dubai to see what is happening in Iran and Iranian artists. We are trying to turn it into that hub so people can come and see what’s happening in this country.”

For now, the focus is squarely on art from Iran, with only one or two pieces by diaspora artists in the mix. “Young collectors, emerging collectors, are engaging with the art scene, and those who have money are purchasing Iranian art,” she says.

Shirin Gallery, based in Tehran and Los Angeles, is showing the septegenarian Koorosh Shishegaran, the Inja Gallery work by Alireza Espahbod, who died in 2007, and the Etemad Gallery exhibits Farshad Mesghali, also in his 70s. The Vali Art Gallery is showing what is likely to be the most expensive piece, by the Modernist poet and painter, Sohrab Sepehri, with an asking price of close to $300,000.

Dastan’s Basement, and its newer space Dastan +2, are showing the work of outsider artists alongside that of Peybak, the pseudonym of the artists Peyman Barabadi and Babak Alebrahim Dehkordi.

The dramatic decline of the Iranian currency has made prices of Iranian art much lower for outsiders to buy—the Iranian rial has already lost more than 60% of its value against the dollar in a year. But the struggle is with currency transfers, which were difficult even before the renewed sanctions and have now become nightmarish, while export rules have grown tougher and artists are struggling to get paints and materials.