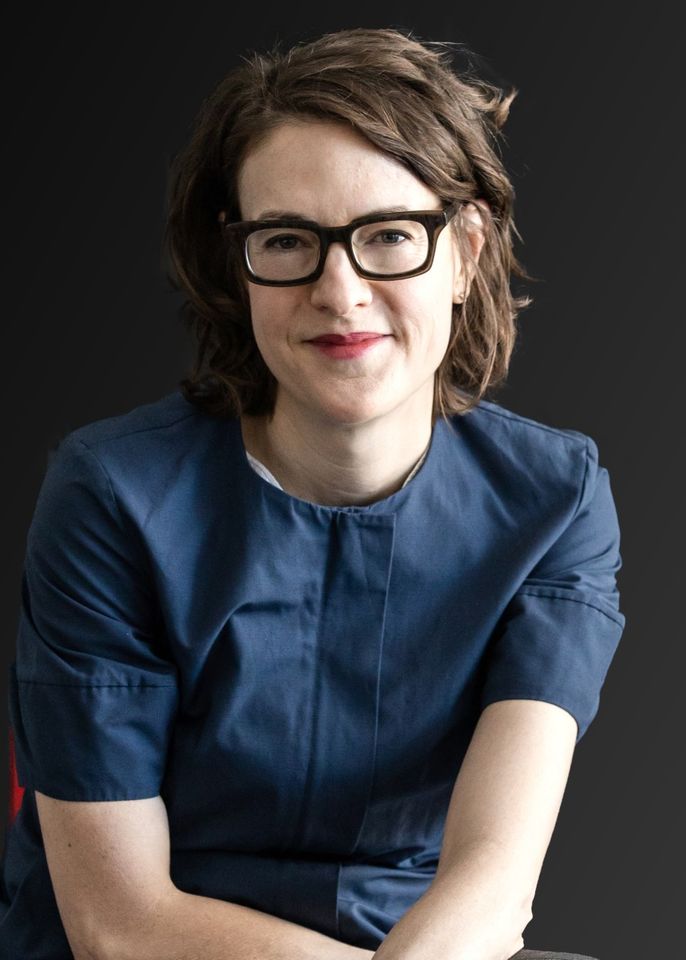 Sharon Corwin, who takes over as president and chief executive of the Terra Foundation for Amrican Art in September Greta Rybus

The Chicago-based Terra Foundation for American Art announced today that it has appointed Sharon Corwin, the director and chief curator of the Colby College Museum of Art in Maine, as its new president and chief executive. Corwin succeeds Elizabeth Glassman, who has led the Terra Foundation for almost two decades and had signaled last March that she would be stepping down.

Corwin has an art historical background in American Modernism and wrote her dissertation on the Precisionist movement of the 1920s and 30s. As director and chief curator at the Colby museum since 2006, she led the institution through an expansion of its facilities and oversaw the donation of more than 1,600 works of American art by the philanthropists Peter and Paula Lunder as well as founding the Lunder Institute for American Art, the Terra says.

“Sharon’s experience aligns with the foundation’s more than 15-year dedication to enlivening American art through exhibitions, scholarship and the robust use of its collection in Chicago, the US and around the world,” says Joseph Gromacki, the chairman of the Terra's board of directors. Corwin will take up her new role in September.

The Terra has assets of $582m and an annual budget of $17m, most of which flows into grants promoting American art through research, exhibitions and other events. Having raised funds and generated exhibitions at Colby, Corwin says she is now “excited to be on the other side of the equation—to be a funder”.

She adds that she looks forward to extending the Terra’s current support for American art not only through grant-making but by forging connections between American arts institutions, creating an international dialogue about American art and engaging with arts groups in Chicago.

Corwin has benefitted from the Terra’s work in the past, namely when the foundation enabled the Art Institute of Chicago to host American Modern: Abbott, Evans, Bourke-White, a 2010 photography exhibition that the Colby museum had organised in collaboration with the Amon Carter Museum of American Art in Texas. "One thing that interests me is that collaboration and partnership are just based in its DNA,” she says of Terra.

She also emphasises its global ties. “One of the real strengths of Terra is its international reach—it has an office in Paris and a residency programme in Giverny, [France],” she said. “In terms of global connections for American art, it has really been a leader in the field.” She says she was intrigued by its connections beyond Europe as well, and looked forward to pondering its reach in South America, the Middle East and Asia.

Among other goals going forward, Corwin says she is interested in seeking out ways to broaden narratives and histories about American art to be more inclusive. “I think it’s ripe for some interrogation,” she says.

As president and chief executive, she will also be a steward of the Terra’s collection of American art, begun by the businessman and foundation founder Daniel J. Terra in the 1970s and including nearly 800 paintings, prints, drawings, photographs, and sculptures from the colonial period to 1945. “I want to spend some time with it—it’s one of the great collections of American art,” she says. “I’d like to understand what kind of impact it can make in the field and how it can advance Terra’s mission.”

Corwin will also oversee the 2024 sequel to Art Design Chicago, a year-long cultural programming initiative organised by the Terra in 2018 that drew 2.5 million people and widened recognition of the city’s role in the nation’s artistic landscape. Corwin said her family would relocate to Chicago this summer and that she was eager “to fully embrace being a resident and a part of that great city”, where Terra has a vigorous cultural role.

When it comes to Chicago, “one thing I really want to ask is who is the audience, who is the constituency, and where can we make the biggest impact?” she says. “There are a lot of people thinking about K-to-12 arts education: what can Terra’s unique contribution be?”