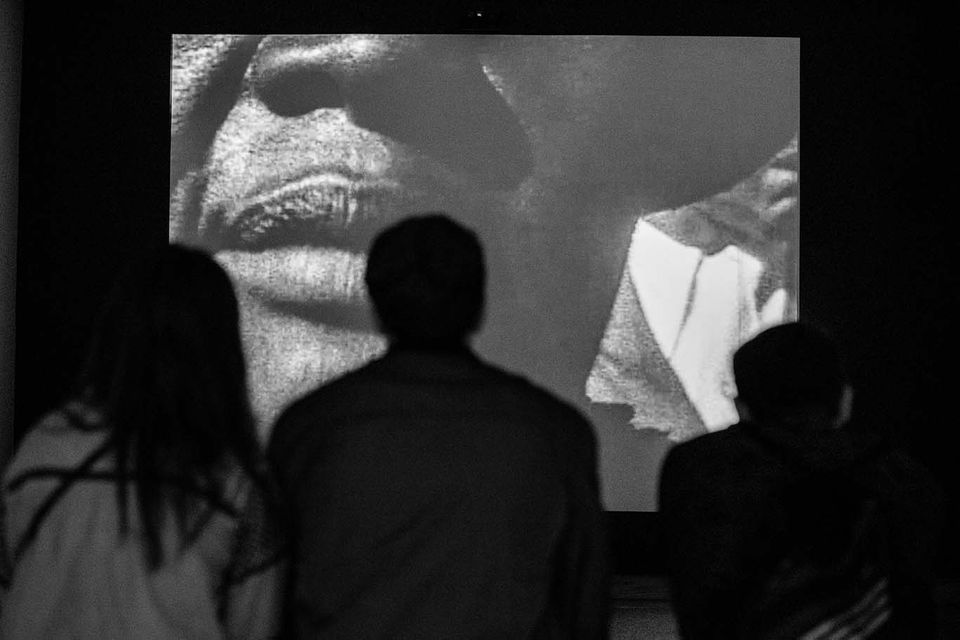 Museumgoers at the Art Institute of Chicago’s exhibition Never a Lovely So Real: Photography and Film in Chicago. The show was part of the umbrella initiative Art Design Chicago 2018. Courtesy of Terra Foundation for American Art

The Terra Foundation for American Art announced today that it was planning a 2024 sequel to last year’s popular Art Design Chicago, a cultural programming initiative that drew 2.5 million people and raised awareness of the city’s role in the nation’s artistic landscape.

In the yearlong 2018 effort organised by Terra, 95 partner institutions presented 46 exhibitions, 36 scholarly conclaves and more than 300 public programmes, issued 29 publications and created 15 new digital resources. The programming focused new attention on overlooked Chicago artists such as Ralph Arnold, Yasuhiro Ishimoto and the Hairy Who through shows at the Museum for Contemporary Photography, the DePaul Art Museum and the Art Institute of Chicago.

“When we realised how much of an impact this was having on our constituents and the cultural community, there was no doubt in our minds that we would do it again,” says Elizabeth Glassman, Terra’s president and chief executive. “We see it as a way in which ideas, artists and concepts come into Chicago and move out of Chicago as an exchange—how Chicago intersects with other places through the migration of people.”

The 2024 iteration will put a greater emphasis on community outreach, focus more expansively on contemporary artists and seek out more contributions from underrepresented groups including immigrants, the foundation says.

Terra adds that it plans to invest $9.5m in the 2024 programme, nearly $3m more than in 2018, for an overall Art Design Chicago budget of $11m. The programming would start in May 2024 and run for around eight months.

The grants distributed by the foundation for exhibition programming can amount to as much as several hundred thousand dollars each. This year, the foundation says that it is also offering grants for exhibition research and development ranging from $25,000 to $75,000 that will be awarded in three stages starting in the summer of 2020.

It also plans combined grants of $30,000 to 50,000 for fellowships and research into ways to engage audiences and the broader community in exhibition programming. And in 2021, the foundation will support a “learning community” that will draw cultural groups together to collaborate.

“It was really gratifying to see in the first Art Design Chicago how professionals began to think about their institutions as part of a large cultural intersection that they belonged to deeply,” Glassman says. “Small and large, they were all equal parts of this creative infrastructure.” 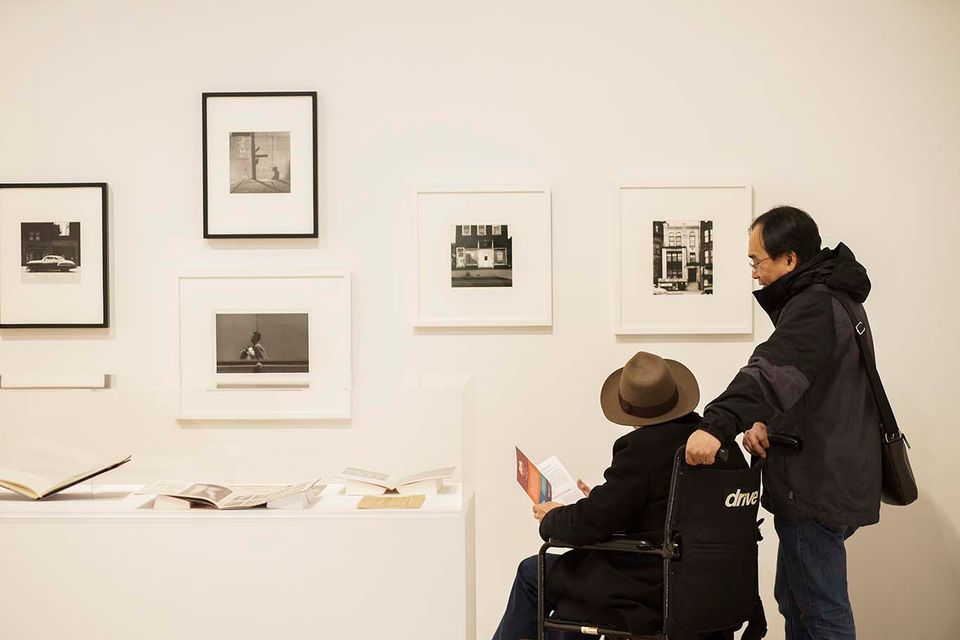