During her two-decade tenure, the Terra closed its Chicago museum and turned its attention to grant-making and collaborations 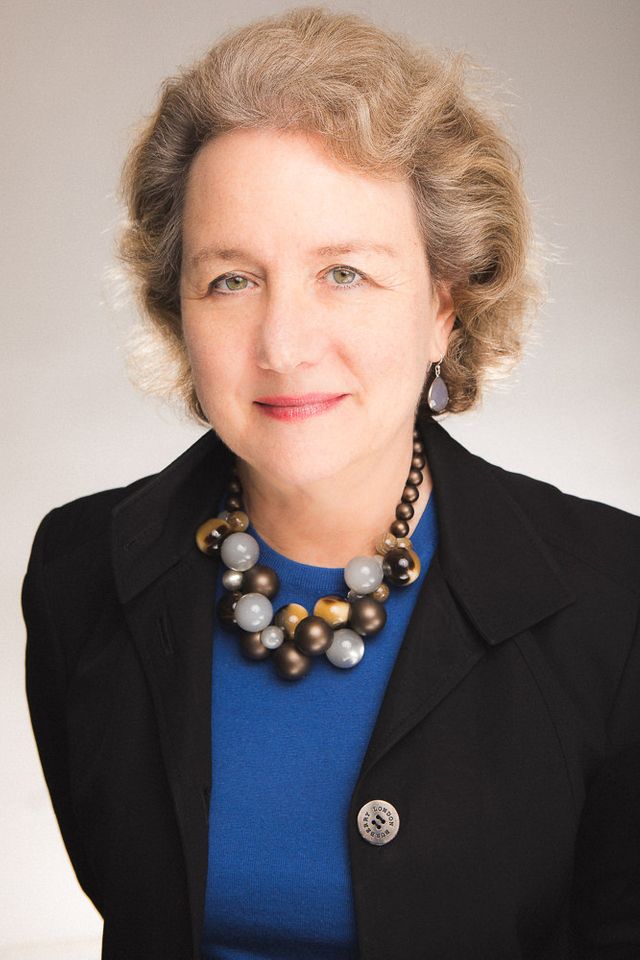 The Chicago-based Terra Foundation for American Art has announced that its long-serving president and chief executive Elizabeth Glassman, who has led the organisation since 2001, will step down within the next year, after her replacement is found. During Glassman’s nearly two-decade tenure, the Terra Foundation—established in 1978 by the American art collector and US cultural ambassador-at-large Daniel Terra—has morphed from a non-profit with two museums to a grant-making powerhouse, giving away more than $100m to promote the study and enjoyment of American art in the US and globally. It focusses chiefly on pre-war American art, defined as “art of the United States”, Glassman says—not necessarily by “American” artists.

Glassman, a prints, drawings and photographs specialist, who also established the Georgia O’Keeffe foundation, “has an incredible imagination”, says Adam Weinberg, the director of the Whitney Museum of American Art in New York and a current Terra board member. “She’s willing to risk things, try things, test things.”

One of the biggest risks taken during Glassman’s term was the closure in 2005 of the Terra’s first Chicago museum (originally founded in 1980) and the transfer of ownership of its museum of American Art in Giverny (founded in 1992) to the French government in 2014. (The Terra now holds seats on the European museum’s board and loans works to it.)

“The question was, should we have audiences come to us, where we would have had about 250,000 visitors a year [at the Chicago museum], or should we go out to them, in which case we have millions of visitors?” Glassman, who was initially brought on to be the director of the two museums. To date, 42 million people have seen exhibitions the Terra has helped organise, according to the foundation. “I really look at this [decision to close the museums] and I think to myself, our mission has not changed,” Glassman says. “Dan Terra wanted to expand knowledge, understanding and enjoyment of American art. We found that we can have a bigger impact on our mission, and on our audiences around the world, by being a kind of museum without walls—by going out to the people, by engineering partnerships, by supporting projects on American art that other people want to do.”

“I think it was very smart,” Weinberg says. “Instead of being a secondary museum, they could be a first-rate foundation.”

Resources that would have been used to run a bricks-and-mortar institution are funnelled into “three types of assets to fulfil our mission”, Glassman says. The first are the foundation’s financial assets, which go towards grant-making for a wide range of activities, including education, scholarship and exhibitions, including the Whitney’s recent show on Stuart Davis.

The first major grant went to the Smithsonian Institution’s Archives of American Art to digitise its collections for free online access from anywhere. “I felt it was very important to embark on a long-term project that would be transformative for the study of American Art,” Glassman says. The Terra has since given more than $10m to the project, establishing the Terra Foundation Center for Digital Archives at the Archives of American Art. “If you want people to become seriously engaged with the topic, you have to give them the tools.”

The foundation’s “intellectual assets”, Glassman says, include “a great team of curators and grant-makers”. For instance, some major museums abroad, such as the Louvre in Paris, do not have a curator of American art, “so it’s a matter of us working with them, curator to curator, to bring them into the fold of American art”, Glassman says. The Terra and Louvre co-organised the 2006 exhibition American Artists and the Louvre—the first time the Paris museum showed American art. This exhibition also kicked off the Terra Collection Initiatives, which leverages the foundation’s third asset—its collection of around 800 works of art, which it continues to build. It has actively added work by African American and Asian American artists over the past decade, Glassman notes, and the foundation has always had strong holdings of works by women artists, whom Daniel Terra “collected quite actively”, she says.

The foundation uses the collection for projects it runs, and also lends “quite vigorously”, Glassman says; around 35% is on loan at any given time and the foundation lends 35 to 50 paintings to the Art Institute of Chicago at a time.

“We don’t ever send it around just [as an exhibition of the] ‘highlights of the Terra’,” Glassman says. The foundation also does not “simply send over American art” abroad, she adds; it becomes a dialogue for curators—and sometimes foreign curators surprise the Terra with their choices. For Pathways to Modernism: American Art, 1865-1945 (28 September-6 January 2019) at the Shanghai Museum, which had works from the Terra and the Art Institute of Chicago, a Chinese curator picked a small painting by Frederic Church, Banner in the Sky, which the Terra “would not have normally put into the show”. But the curator said: “This will speak to our audiences.” The show—the second collaboration between the Terra and the Shanghai Museum—saw over 600,000 visitors in three months.

The Terra also funds academic programmes and professorships around China and other places in the world, including France, where it opened the Paris Center & Library in 2009 as a European headquarters, with an archive of around 10,000 English-language books and catalogues on American art. “I think probably the most important thing of all is the way that they have disseminated knowledge of and scholarship about American art throughout the world,” Weinberg says of the foundation’s achievements. Glassman was made an Officier dans l’Ordre des Arts et des Lettres by the French ministry of culture for her role in promoting the arts in France and globally. 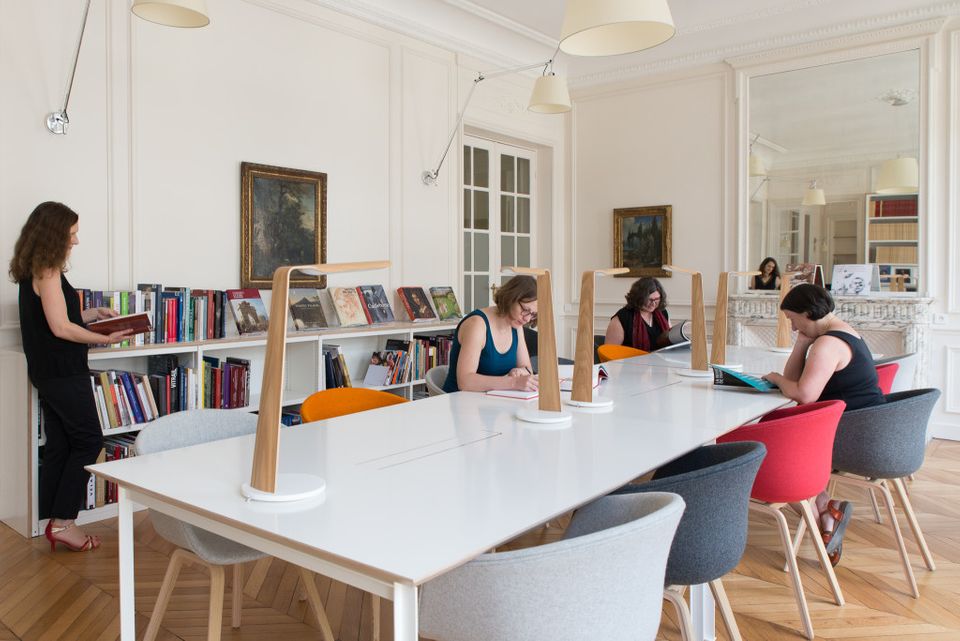 Glassman’s “desire to partner” is among her biggest strengths, Weinberg says. “I would say that if there’s any hallmark of the Terra, one of them would be that we try to encourage and initiate and foster conversations,” Glassman says.

“That’s certainly how Art Design Chicago got going,” she adds. “That was a result of listening to our constituents here in Chicago, hearing about all the interesting projects they had that dealt with the legacy of art and design in Chicago that they had not received funding for.”

Art Design Chicago, which Glassman began conceiving with her board and staff in 2014, was a year-long, city-wide programme launched in 2018 that resulted in 40 exhibitions, hundreds of public and school programmes and scholarly publications, to which the foundation gave $8m. The exhibitions had around 2.5 million visitors, and Glassman proudly notes that 42% of visitors surveyed had attended at least one of the cultural institutions for the first time, and 79% said they planned to return to the spaces they visited.

“Today, it’s hard to imagine the field of American art without the tremendous effect” of the Terra’s work, Weinberg says.