The Paris and Salzburg contemporary art dealer, Thaddaeus Ropac, has finalised plans to open in Mayfair in Spring 2017. The news, while long in the pipeline, gives a much-needed boost to London’s art market following last week’s Brexit vote. The investment comes at a time when other investors and businesses, including Vodafone, have threatened to pull out of the UK.

“However bad [the Brexit situation] is, London is the quintessential centre of the art world, I am absolutely committed to it,” Ropac says. The dealer—whose British artists include Antony Gormley and Tony Cragg—says that he signed his first UK lease on Ely House, an 18th-century mansion on Dover Street, just before the results of the EU referendum came in. His only regret is the fall in sterling: “If I’d signed the lease a bit later I would have saved some money!” 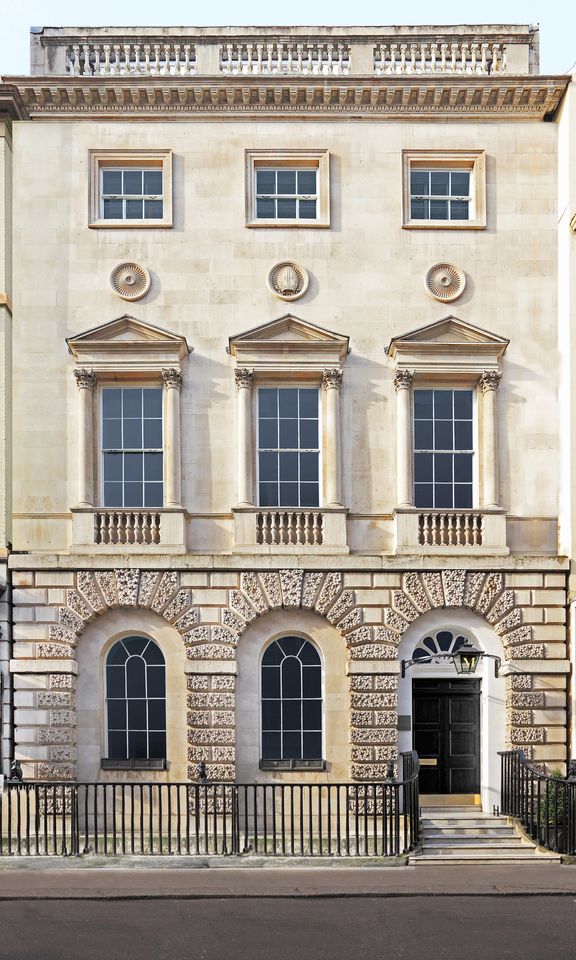 The impressive, five floor, 1,500 sq. m Ely House was built in 1772 by Robert Taylor and was previously the home of the antiques dealership Mallett. Mallett’s owners, the Stanley Gibbons Group, sold the lease and its adjacent building for £2.5m as part of a debt-restructuring programme.

Polly Robinson Gaer, previously a senior director at Pace gallery, will run the London space and Ropac has brought in the art market’s architect-du-jour, Annabelle Selldorf, to redesign the building.