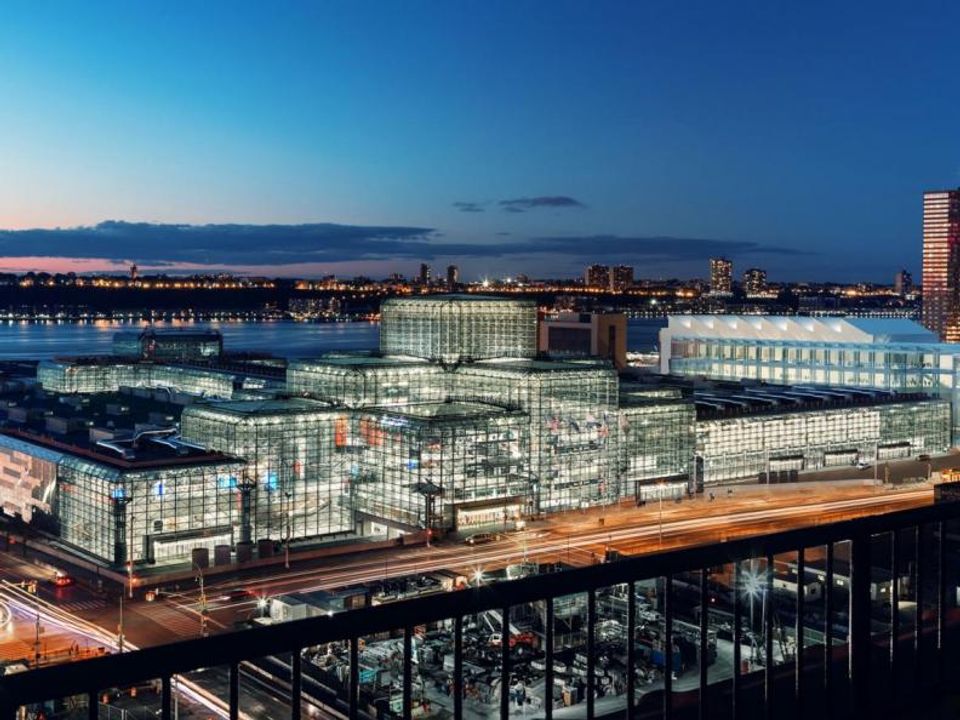 The Armory Show is shifting both its date and location for its 2021 edition after nearly two decades at Manhattan’s west side piers. The venerable New York fair will take up residence at the Javits Center, one of the city’s most in-demand event venues. Additionally, it will move from early March to September to coincide with the start of New York’s autumn art season.

The decision comes after a tricky couple of years following the fair’s 25th anniversary edition in 2019 when its parent company, Vornado, was forced to move the event from one of Armory’s two venues just a week before it was due to open because of structural issues with Pier 92. The emergency move forced the company to cancel Armory’s sister fair, Volta, held at Pier 90, so that the Armory exhibitors would still be able to participate. This year’s edition of the show, which opened on Wednesday and runs through Sunday, is once again held at Piers 90 and 94.

“Having piers that aren’t next to each other has been challenging,” Nicole Berry, the executive director of the Armory Show, told the New York Times, which first reported the news. “The Javits Center offers a better long-term solution, to have everybody in one place.”

Rumours have circulated in recent years that other art fairs like Frieze have considered the convention centre due to its prime location. Located in Hell’s Kitchen adjacent to the city’s theatre district, Javits is better connected to mass transit than the Armory’s current piers on the Hudson River and also offers easy access to cultural amenities like the High Line, the Hudson Yards development and, most importantly, the city’s Chelsea gallery district. According to the Times, it is also undergoing a $1.5bn expansion, due to be completed by March 2021, which will offer new outdoor spaces that the fair will use for open-air arts events.

The fair’s move to September, however, marks a significant change as well, leaving other March events like the ADAA Art Show and Independent, which have long run near or parallel to Armory, on their own. The new autumn dates however, set the Armory Show distinctly apart from other major US contemporary art fairs like Frieze Los Angeles in mid February—a tight turnaround for many in the trade this year—and Frieze New York and Tefaf Spring New York in May, all of which have been vying for increased prominence in the city's packed fair calendar.

“The world is changing rapidly,” Berry recently told The Art Newspaper. “You have to be able to adapt, and we’re in the process of doing that.”